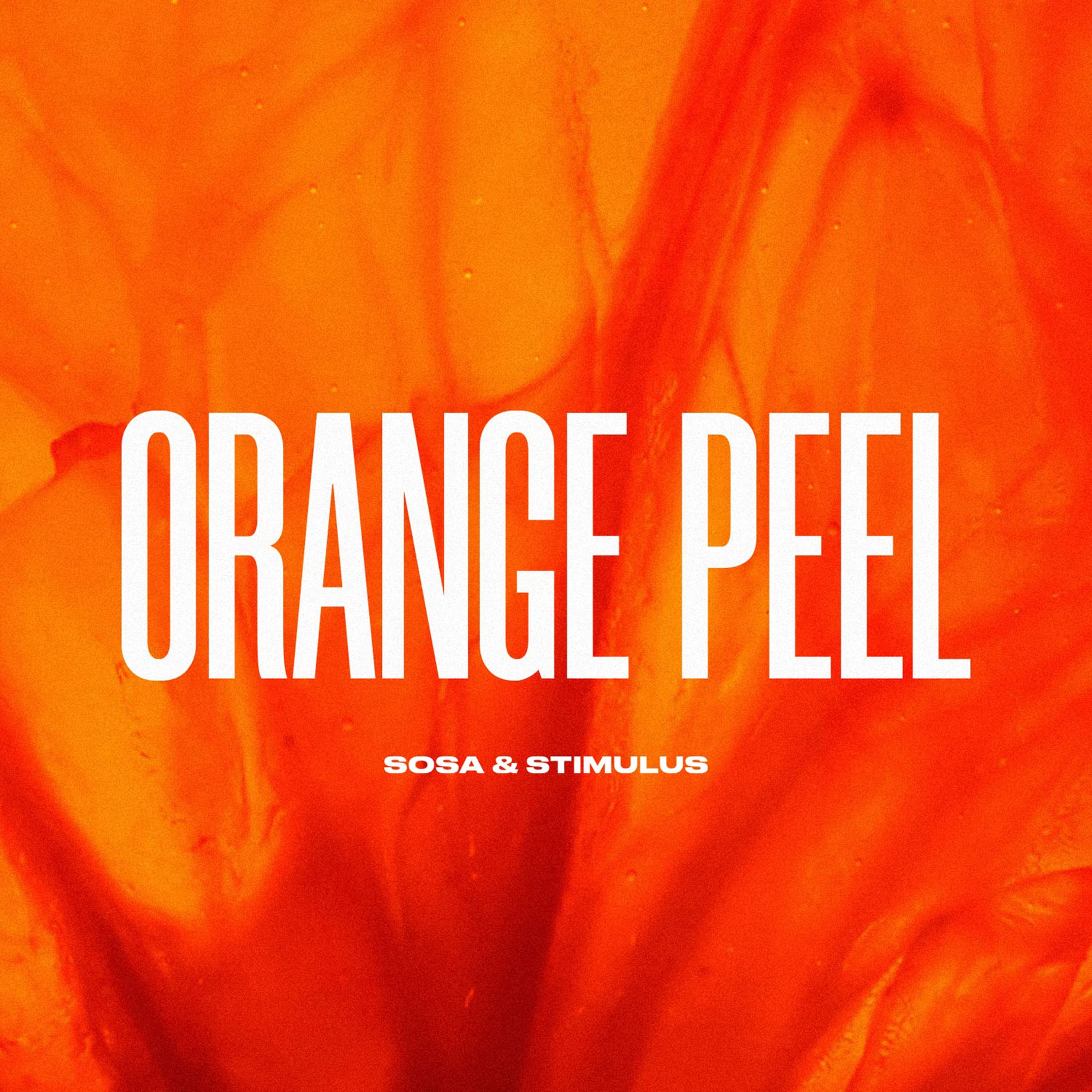 Kind of tropical this kind of hiphop does feel (Yoda). I stopped listening to hiphop lyrics years ago, there are more important things in the world, like everybody wearing a slave mask, and that’s just so sad to see. So in this kind of situation where music has a different role than listening to some ego mantras, i am mostly looking for tunes with a positive or charming feel. Orange Peel and especially spiced up with that soul sample, gives it that certain bubbly bump. Hats off to Sosas production, for that tropical, sunny lofi-fruit and if that bad, reduced mix is itentional, even more kudos. Add it on Spotify

Ps here is a presave of that tune, and i only appreciate presaves where you can get something out of it, like this one. Everyone’s a dj and Spotify is not. So presave & download away ! 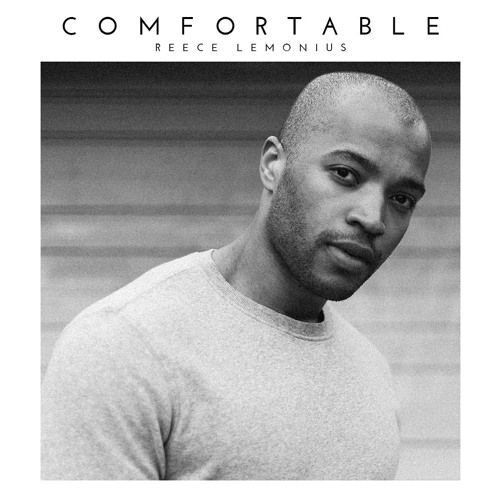 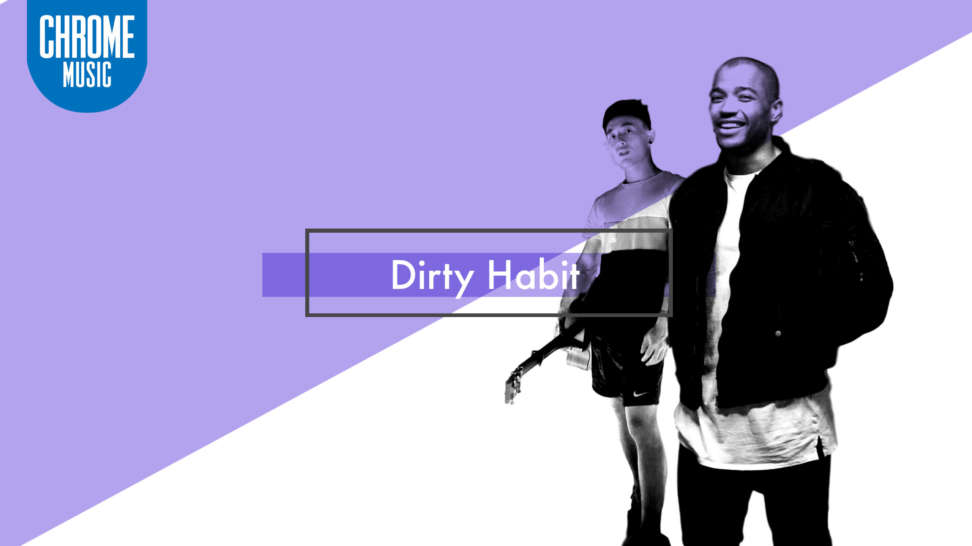 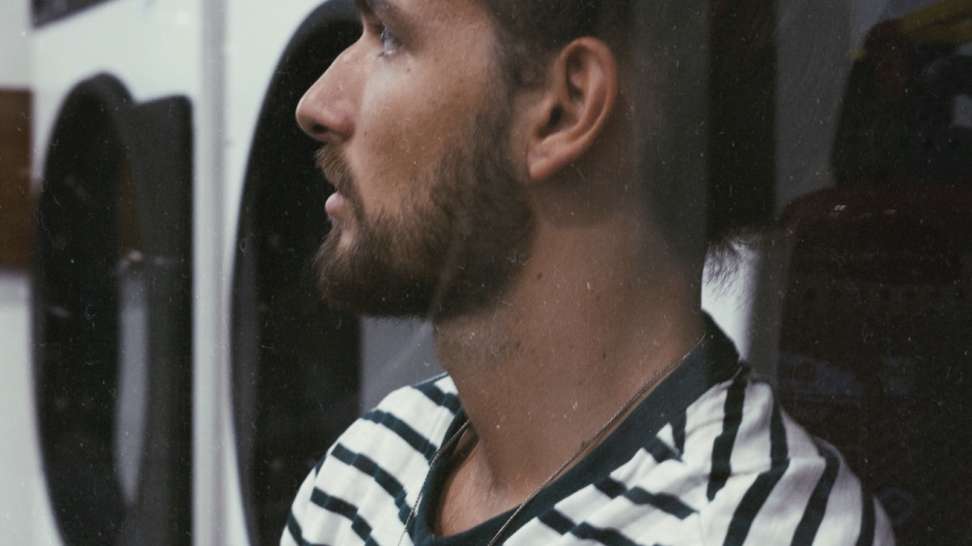 You’ve been reading and hearing a bunch about this guy lately, and rightfully so. narou is our latest signing and we not only appreciate his songwriting, producing and singing skills, but also his fantastic taste in music. 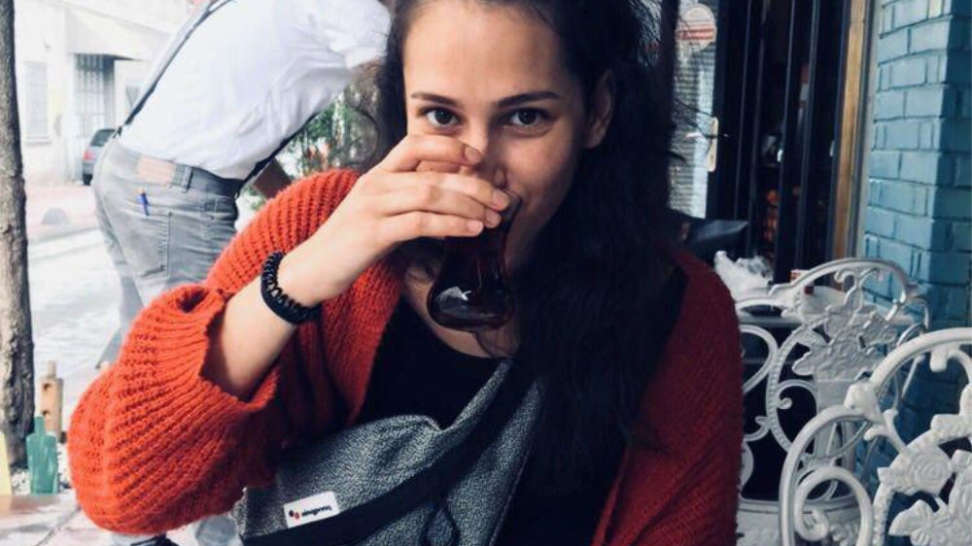 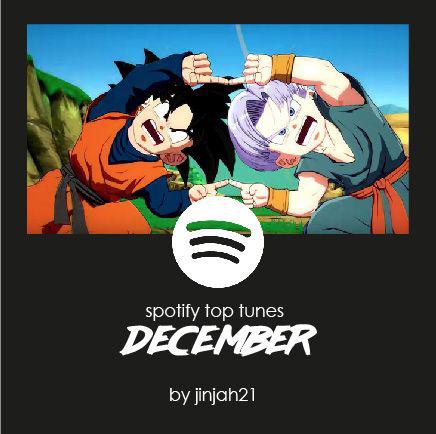 As our Advent Calendar keeps marching on to victory, that’s door #11 for you: Here is a young lady, dear to our heart and a truly good friend of Cocos and mine who has always created exquisite playlists, from old oriental sounds to the chillest ambient tunes, or like in this case, a soul/rap layered selection of solid tunes that you might have missed, and not your ordinary urban foo soundalike clones. You’ll probably know some of the artists but, as in my case, that’s the tunes that faded you for some reason. Dunjah is here to shed some light on those special tracks that are, for one reason or the other, somehow being swept under the rug. And from here till infinty – as a monthly offering to the gods of music.

Dunjah has always had super solid playlists for the audiophiles amongst us, and had at least one us saying “you should sample that”. True fact, as tarded as that might sound, and it’s always fun to hang out with her, play some video games (hence her playlist cover) while absorbing the homegrown stash. Also her cooking is on point and her warmhearted kindness made her a friend of ours and the entire clique in no time at all!

Starting this month Dunjah, as part of the clique will provide the world with a monthly playlist of her selection and we are happy to have her on board. This is the point where the Chrome label and our blog heritage intertwine. 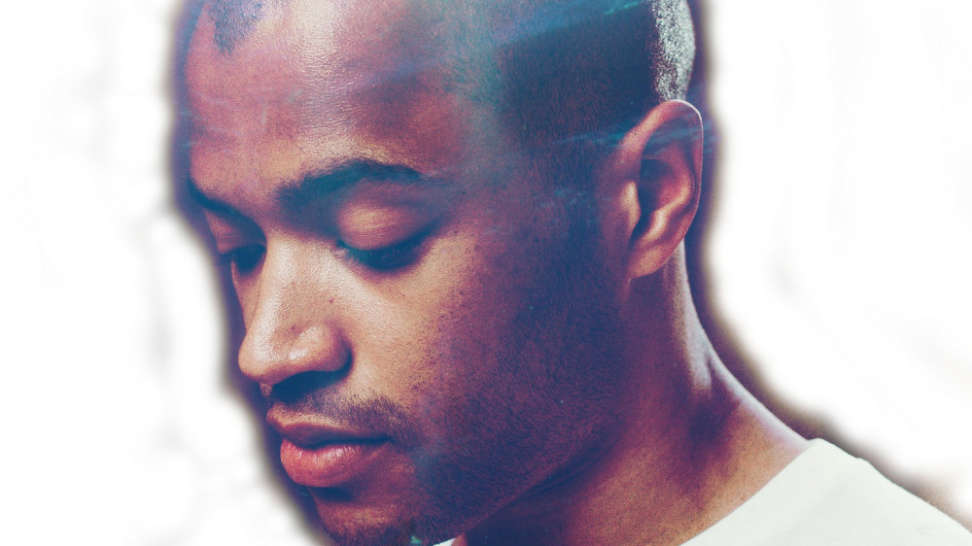 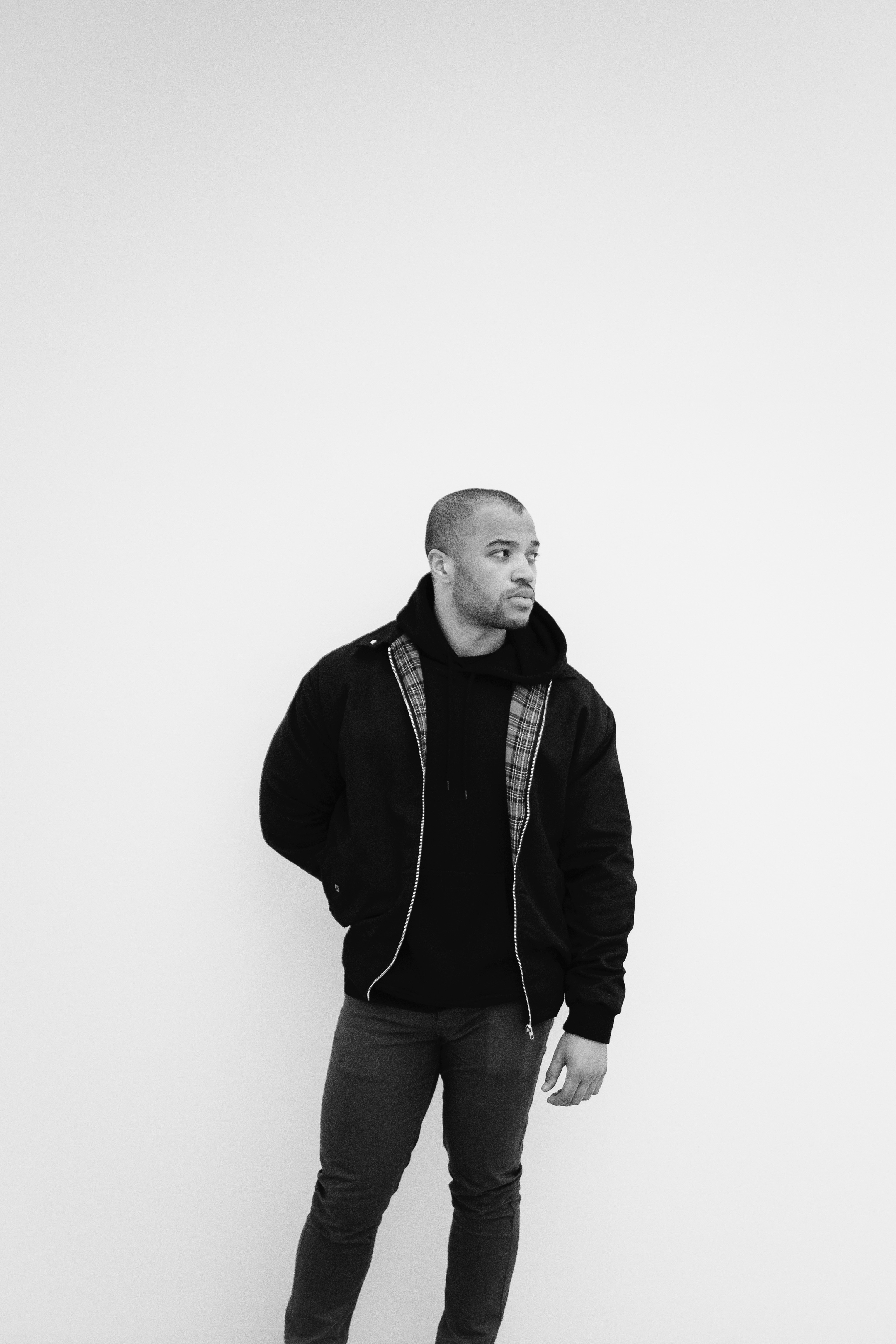