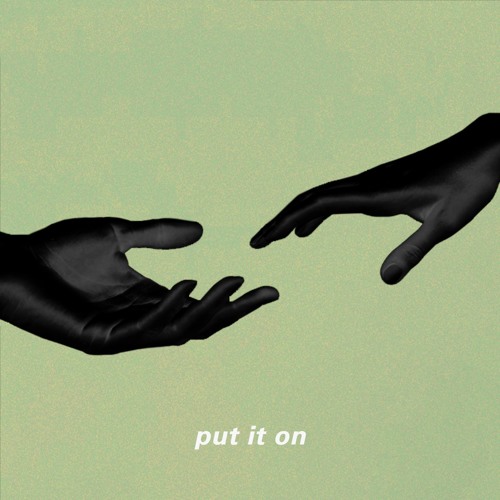 You need to hold on to your sweaty undies and make sure everything is packed up tight down south. I’m serious, this is probably the hottest tune you will hear all month. There is so much electricity flying through the air in this hot duet, you will remember to bump this loud next time u netflix and chill, just to 1Up your game. Even the arty cover has a taste of antique frivolity that is playful and teasing but doesn’t give it away. Remember BLVK IRIS – the artist behind thissonic brazilian – and Retroglo (their publicist) who has an impeccable taste in soulful and sex laden gems, or so it seems, by the sheer amount of quality he keeps submitting to me. Appreciate it and to all the folks looking for a friendzone antidote – here we go… the spice WILL flow… 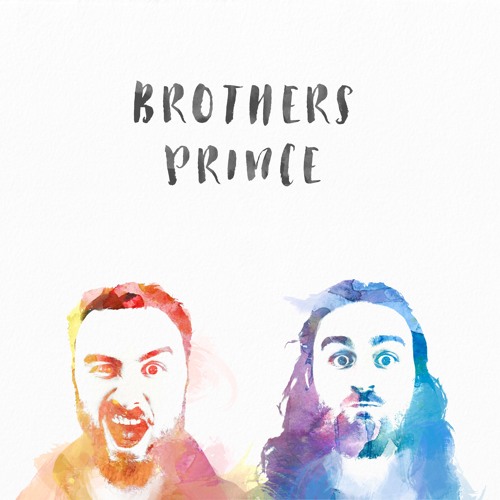 Hell of a love song, with a sweet mellow hip hop feel. Thx for the vibes Brothers Prince.

Here’s what they wrote in their Press Kit:

Brothers Prince has been bringing their indie-soul-hop sound to the Bay Area since March 2016 and have sold out shows at the Ivy Room, The Starry Plough, and The Legionnaire. With thoughtful lyrics that invite reflection and a feel-good vibe, the music will bring you to your feet. From 4-part harmonies to front men Ambrose and Austin dancing in the crowd, the 7-member band brings listeners into the experience. Influenced by artists like Lauryn Hill, J. Cole, and Alabama Shakes the sound is a varied yet cohesive mix of mellow soul, indie grit, and evocative rap. The sheer number of people in the band is a nod to the group’s community-oriented mindset. Whether at a barbeque, in the car, or at a live performance, Brothers Prince music is meant to be experienced with other people.

Malaika – Falling For You by Malaika 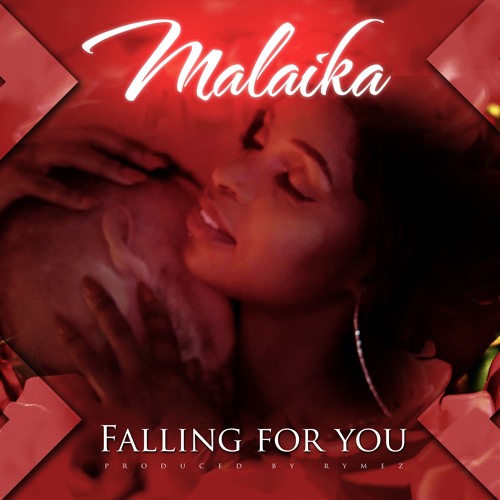 A few moons ago Malaika was the name of the hottest lady in my hometown. This song pretty much sounds like i remember her, always on the go and a full disco queen, with a smiling face underneath the neon lights. This commercial r&b pop tune by Malaika from the UK, should have everyone moving, in no time at all. Very generic in every sense, from songwriting to the riddem/groove, but very well executed and sure to cross genres and reach the mainstream in a good way, and leave a few smiling faces underneath the neon lights. 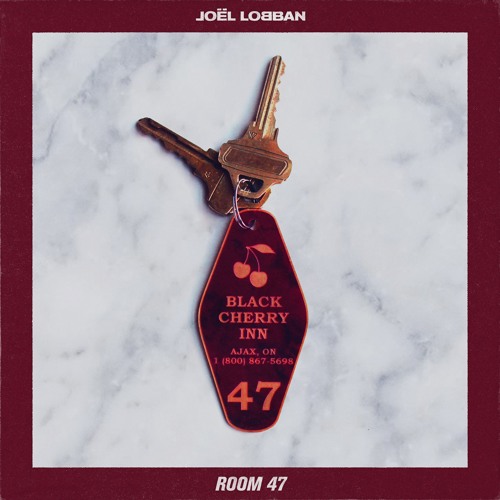 Sweet seductive tune, i guess Room 47 is some kinda code that i am too lazy to google. The beat flows well and the singer has a sweet delivery, although there are some minor flaws, the track is super convincing. Will be interesting to see what he comes up with next. I see a bright future, next steps are crucial, when developing an artist. Follow the man via ::: Twitter ::: Instagram ::: Facebook 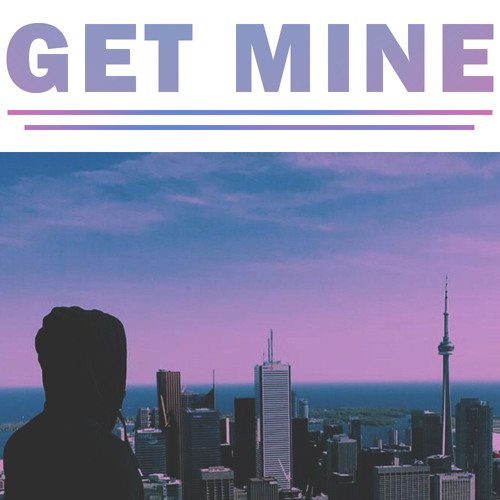 MAYZE, on that new steelo, contemporary r&b soul hiphop. Works well with the headphones on. Dive into the vibe. 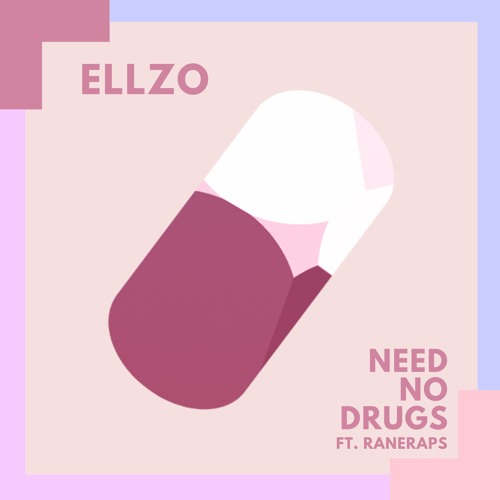 2nd track we post ft RaneRaps . He seems to pop up on every track i dig. Pure vibes on this one. Give it a spin and see how long it stick with you.