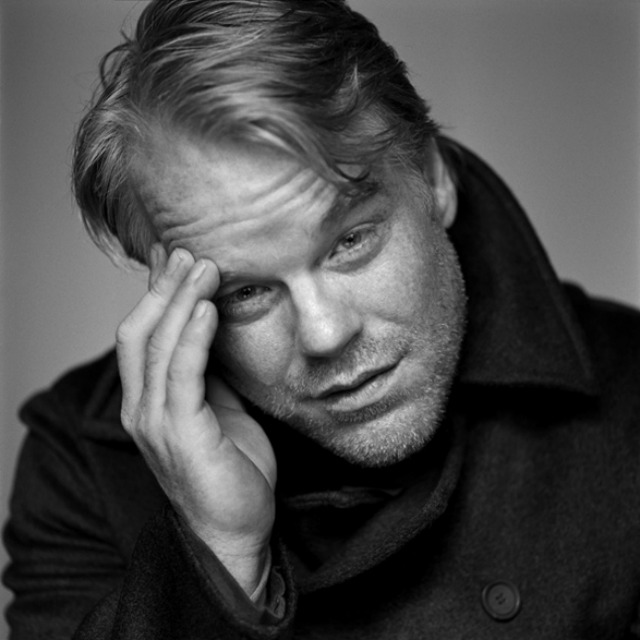 “Life can be over in just an instance, so see it and especially witness it while you can. Don’t go running after pleasure or pain, as we all do most of the time. Witness life unfold in front of you and offer no resistance. You ‘ll be in for a world of wonders” So do what you love and love what you do! This man obviously did…

Philip Seymour Hoffman died today and since i never write any kind of memorial words for the deceased, this is only a farewell song to remember all the great movies in which he has starred and which have in many cases become some of my favourite pieces in modern-day cinema (Capote, The Big Lebowski, The Master, Moneyball etc). He looked and acted almost too real in this world of supermodels, perfectly symmetrical faced actors and maybe that among his undeniable acting skills is what made him so believable. Every one of his character portrayals were honest and crafted with the utmost integrity and there was barely a finer actor in Hollywood. So every time we are reminded of death, we tend to mourn the dead, since we see those little fragments that make up our identities and egos, disappear one by one, and what we are really doing is mourning our own fragile existence and making somebodys death about us and our suffering and “how hurt we are”..  We are reminded of our own inescapable death and we are given proof that we ourselves are finite, and that everything constantly changes, dissolves, vanishes and finally disappears into nothingness… And we are afraid of that. We are brought up in a culture that endlessly tries to escape death, run away from aging and struggles with the urge to have reality conform to our own mind made structures and moralities. We don’t speak about it we make it a taboo and everything we do in this “normal life”  is motivated by the illusionary hope of escaping death… Well life and reality do not bend to superimposed immaturity from a fragmented mind. The universe bends to a still one, one that accepts everything and that salutes death as part of ‘what is’ and that celebrates the dead for the moments that were given to you (with them). This actor gave us many. So here’s to you and the fragility of life and the inevitability of death. It’s just a ride, man  :)

EDIT: I received a few emails saying that an Jack Johnsoon song wasn’t appropriate and didn’t have the right tonality. To you, all i can say is: “Read the Above!”