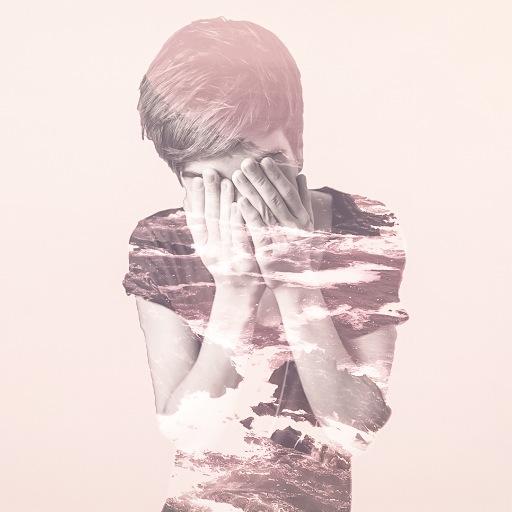 This week we sat down with young stud filous. He’s been releasing melodic jams as of late and his EP, “Dawn” is set to be released July 17. We checked in to see what he had to say about his age, who he would grab a burger with, and a DJ that is 11 years old.

1) What are 2 movies and 2 songs that describe your life so far?

Happy Feet and Crossroads. “Hakuna Matata” featured in the Lion King and “Vienna” by Billy Joel.

2) Age is just a number. What’s your take when someone calls you young?

Many people seem to be surprised about the fact that I’m still so young, but my age doesn’t really matter to me. Being the youngest in a group is something I’m very used to. I was always surrounded by older people and pretty much only ever had friends that were older than me. So now to stand out because of my age is nothing special for me.

3) “Dawn” looks like its soon to be released. What came first in terms of importance, final exams or the EP?

It was sometimes really stressful to be working on the EP while having to study for all my countless exams, but I just tried to not lose my focus on my “music life” or “school life”. The thing that definitely came last in terms of importance during that time period was sleep. I fell asleep so often during class that my teachers started to think that I was partying every night.

4) Who should we be listening to?

There are so many amazingly talented artists that’s it’s hard to suggest only a few to listen to. Some of the artists that I’m listening to at the moment are: ROBB, Golden Features, Mura Masa, Palastic, Tennyson, MOUNT and Mark Johns.

5) Alive or deceased, who would you like to have dinner with and what would you order?

Socrates. A coke and a double cheeseburger with bacon and fries.

6) When was your “Wow, I can make a living off this” moment?

Probably when different labels started to reach out to me for the first time, wanting to make my bootleg remixes official and release them.

7) What’s your dream festival to play? In the US?

Playing at Coachella would be awesome, but considering the fact how many festivals there are in the world makes it pretty hard to pick only one.

8) Who was your favorite artist to remix?

Remixing all of those different artists over the course of the last year was fun every single time. There were definitely some tracks which I had an easier time remixing though. For example, I finished my remix of “High Hopes” in only 2 or 3 days, where I spent about 3 weeks on making my remix of RAC’s track “Tear You Down,” making a total of 5 different versions of the remix.

As long as he has fun doing it and does it without being forced to do so by anyone, I think that he should continue and keep practicing producing music. Finding something you love doing while still being that young is a huge fortune.