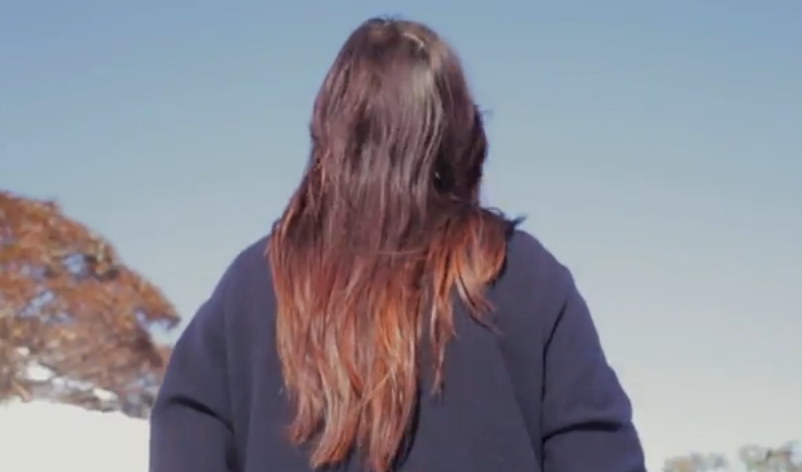 Feed the fertile ground where the flowers are blooming!

I have known about Lisa Mitchell for some time now and I thoroughly enjoy her songs. Some are too “folky” for me but in general she strikes the right chords. She has a few outstanding tunes that have been part of my playlists for the longest. Her 2006 release that never blew up… anyone? N0? A good solid remix would help, indie/folk/singer songwriters know about the power of the remix but most of the time they go for their new material or some lame assigned remix suggested by some A&R who can’t tell meat from fish and will probably hand over his seat to the next temp in a few months time.

Anyways, artists these days are scared to remix old tunes in order to promote their new music, since their management tells them that they don’t want to be known for that one song and be reduced to that. They all heard about Asaf Avidan & fellow Australian Emma Louise … Yeah two examples of that sort of thing, but in rad contrast what about the countless others who received a serious bump and boost because of that kind of remix? Thus making them more known or simply blowing up their recognition and getting people interested in the artist in the first place and all of a sudden packing up their live shows and coping their music. Just to drop a few cool names… what about Bon Iver, Daughter, Of Monsters and Men, Woodkid, Sufjan Stevens and so on.. I could go on for at least another 50 names of some of the darlings of the webs that come to mind right now. I am by no means an advocate for remixing everything, but that’s how people outside of Australia and the BBC territory found out about Lisa Mitchell in recent times.

Time to reshape that business model in the mind of the management. And time to drop 1 or 2 remixes to open her up to a bigger audience, and it doesn’t matter if you agree with remixes in general or not – I for one still do not agree with CDs – it is just a fucking necessity, just like CDs used to be. Bob said: The times, they are a changing. Change with them or perish. Just on a side note: Even one of the guys in charge of Warner Germany didn’t know about her, before he got told her new album is about to drop. He just has too many artists handed to him every single day. It’s too much information for anyone except maybe the kids that grew up on the top part of the information pyramid that has split even the smallest social entities in two. Ps look up the digital divide on Wikipedia. [no link!] LMGTFY

Drop that remix that I am talking about, the one that’s being handed from Dj to Dj, Warner Records knows which one, and then she will have people at least knowing about her and they maybe will go looking for her. I guess it’ll even be a huge success!  That’s how music in this day and age of overflow and cognitive surplus works, the artist needs to exist first, be associated with something that’s familiar, or why would you does a show calls “like a version” exist or why would you pick an artist out of a sea of names you haven’t heard of? I don’t have time for suggestions or ads or anything at all with my smart phone keeping me busy with all kinds of unnecessary stuff, so why ‘waste’ my time with stuff that I wont like 99% of the time. This is probably the last time I am explaining this to you guys.

Please don’t let this artist go by unnoticed just bc you are dealing/thinking in old patterns. And don’t give me that – that’s the old label structure that i am caught up in, or “hooray we are on soundcloud“, or better “we’ll soon own soundcloud“ shit. Just like any other service it’ll become meaningless if all involved parties don’t find a way to monetize it while still being able to offer the entire palette. I guess some smart label pantsies are thinking about that right now, but it won’t work w/o the other labels (all other labels). Aaaand Ps blogs do not need soundcloud. You need us.