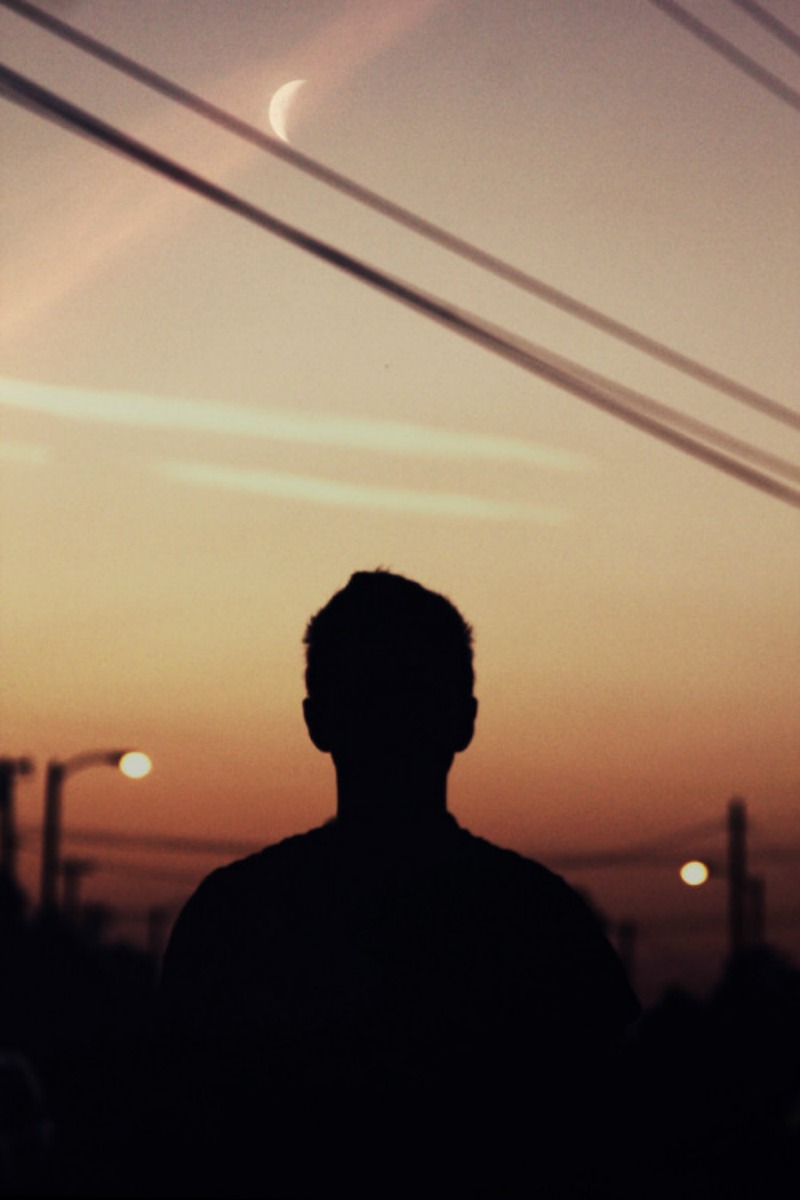 Did anyone see Rihanna, Kanye West, and Paul McCartney join forces? We sure didn’t but are glad they did. “FourFiveSeconds” is stripped down, pondering to the new and old generation with it’s acoustic elements of pop-folk and sprinkle of soulful rap. Simplicity at it’s best.

The Him, a duo from Amesterdam, gave the track an ejection in the hip, thus handing every DJ a new club track for his or her arsenal. Wedged in six minutes, The Him gives “FourFiveSeconds” a hooky theme with a unique and subtle piano progression laced in the chorus. Six minutes seems like an eternity but with appropriate breaks and that damn good progression, the track is constantly reinventing itself. Dance-able at the core, The Him builds an intricate pattern throughout, leaving Rihanna and Kanye West alone to do what they do best.