We had the pleasure to introduce you to Alex Fisher’s work before.

Tiny Dolphin is the solo project of Alex Fisher, an American multi-instrumentalist indie folk and pop artist based in Austin, Texas.

Alex cites a diverse range of musical influences ranging from classical and contemporary pianists to American folk and British rock artists. He attributes his eclectic taste to his experiences living in Houston, Montreal, Munich and London. His first EP “The Sailor’s Wife”, which came out under his given name was well received by major indie blogs and playlisters.

With Tiny Dolphin, Alex hopes to create an indie rock project that draws from his varied musical influences and instigates collaboration with other artists. He wants to make people either dance or cry (ideally both at the same time).

Try is about someone I know, and how I perceived their life at the time. I spent a lot of time trying to imagine what it would be like to be in their state of mind, and I suppose that’s why I ultimately felt the urge to write about it.

With a production-style so rarely heard these days, it immediately reminds you of an early The Shins, Radiohead or The National. 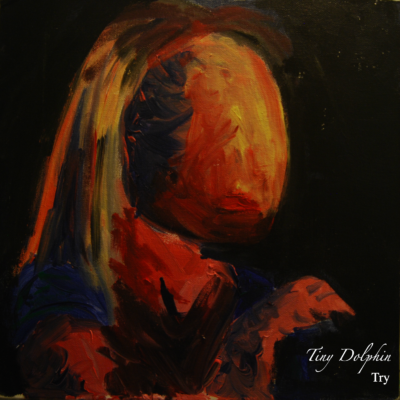 And don’t forget to follow our CHROME Music Playlist

phlaar is a music persona. living in and off the internet and chasing its undiscovered beauties.