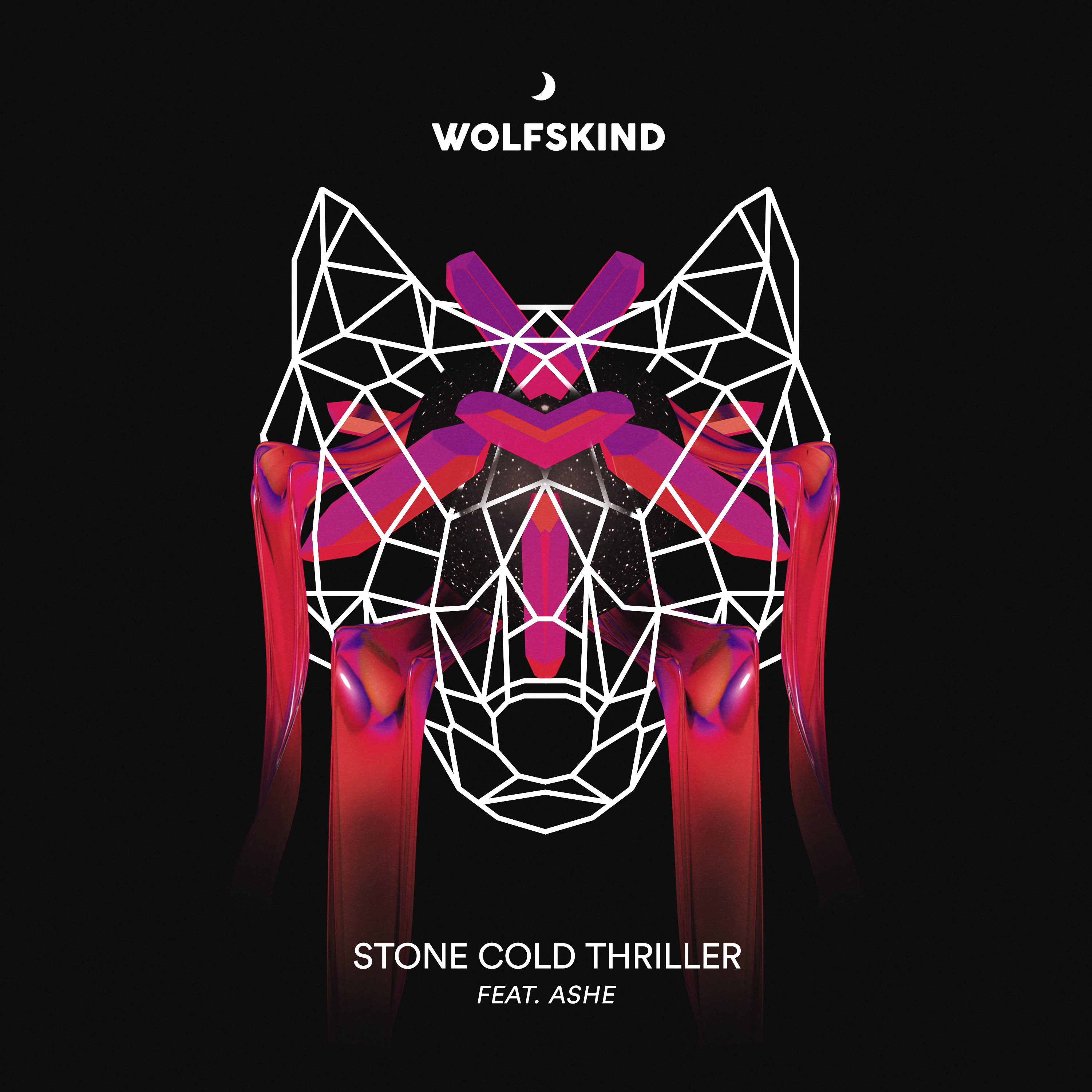 Wolfskind is back and with a vengeance! This is pretty much everything i want in a track. Played it this week, while out deejaying, and the crowd ate it up. Actually played it right after one of Odezsa’s strongest tracks and the crowd went even more into a frenzy. I am having the pleasure of guiding Wolfskind on his way, from very much the moment when we signed him to our label, Tanz Dich Gluecklich and i was happy to be of assistance in the creation of this tune (choooon! :). To adding the right ingredients, musically, the right dynamics, arrangement wise and especially the right texture, which Wolfskind nailed 100%. It’s a change of direction for his music and i think for that new deep house genre in general. The song of course has a very future bass sounding nuance but also a defining funk-based dance floor oriented touch which makes it unique, and much more than a disco/future/house hybrid. It’s featuring the lovely vocals of singer extraordinaire Ashe, who has been making a few waves recently. She had a good tune with Ben Phipps, which we posted before and nice guy Ben always keeps supplying us with his music, but this is a definite upgrade.

So this is a huge, huge step up for the both of them, and it is the dawn of a new age for Wolfskind and his label Tanz Dich Gluecklich and the genre in general, and for lovely Ashe as a singer, since it’s the perfect marriage and incorporation of the future sound, that’s been on everyone’s lips, the deep house genre that has been a bit played out, up until now, and a very talented singer songwriter who get the musical room to shine. All of whom finally deliver a huge banger. Instead of this song going straight into the Hypem charts, which often doesn’t mean anything besides the b-class of A&Rs worldwide paying attention, but i predict this song will be one of those slow burners. It will grab the right folks, who pay attention to quality, class & style right away and it will take some time to gain the momentum needed, in the mainstream and online reach until it becomes the juggernaut we all know it is!

Hats off to everyone involved this is a STONE COLD THRILLER!