ZHU x A-Trak x Keznamdi – As Crazy As It Is 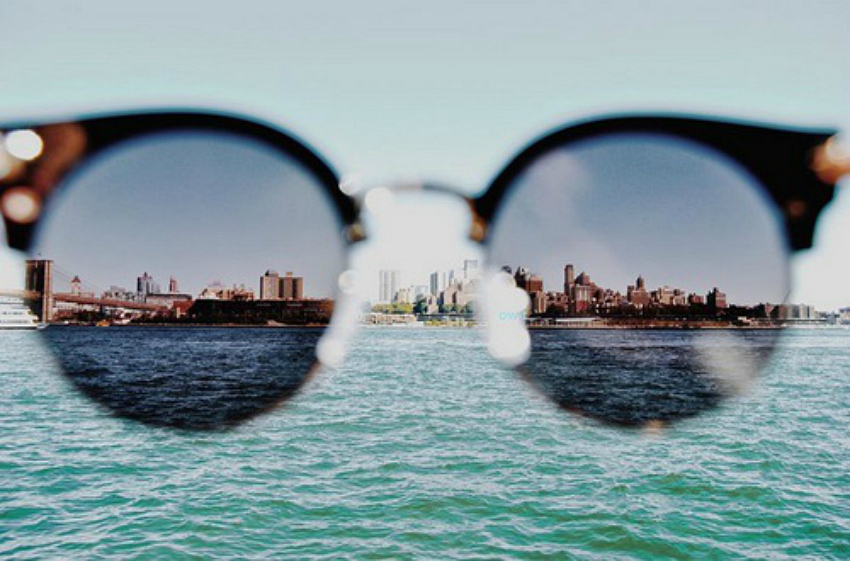 ZHU features A-Trak and Keznamdi on this reggae infused collaboration. The song is part of his ‘Genesis Series’ and we are really looking forward for more to come. PSPSPSPS – besides surprising me with this brandnew tune, Dillon Francis is playing tonight at yip yab – the little club, we are somewhat involved in, by drinking booze for free,  somewhere in a part of a city called munich, named after the steven spielberg movie, up in the mountains of northern germany [former castle Wolfenstein players get the troll]. no seriously dudes playing tonight and its gonna be mayhem. here’s a teaser trailer for the partaaay they dug up 45 king. he was everybodys favourite NYC beatmaker, remixer, sample connaisseur [thats how you spell it americans] and what not back when i used to stay in Ny back in ’45. he must be at least twice that age now and … its still got that proper 45 king touch. love it. ps the oliver twizt trap version is real nice too. grab the thing. fools gold ftw BEST Music Video out there!!! For me, “Heartbeats” was one of the most influential tracks of the last years. The original by the Knife is perfect, but there’s hardly a song which has been re-interprated and remixed in so different ways. Here’s a bunch of versions. I really can’t and honestly even don’t want to decide which one is the best, so it’s your turn.