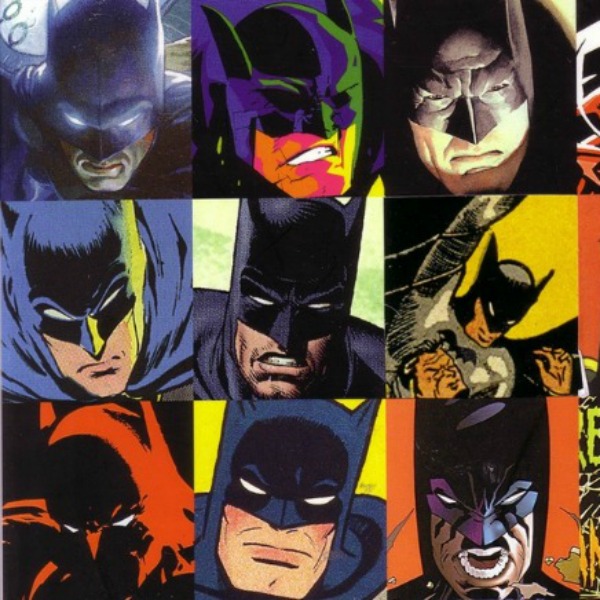 Get Lucky | Daughter | Daft Punk & Pharrell Cover (this one is outstanding!)

Here is to Nujabes and his legacy

The japanese beatmaker wizard, Nujabes passed away in early 2010 in a car accident.

At first i decided not to write about it, even when one of my best friends, who had taken on the same path, told me about him and asked me if i knew Nujabes. It was a keeper, not something to put on a website, but more and more synchronicities reappeared throughout the past year and especially in recent times and i changed my mind, so i thought i might share it with the hive. There are no more secrets.

He used to work in a record store in Japan, that was ordering records from the same distributor, that was handling my releases at that time, as well as his very own. Though i never directly talked to him, i remember the guy who was handling the distribution (Harry) telling me how much he (Nujabes) liked what i was doing/releasing and was ordering good stacks of it, and it was no different with me and his records, so it was going back and forth through a third party. I particularly remember going crazy for a 12″ he did with Funky DL which had none of the common MPC sounds of these days, while i had a half acoustic release with a underground rap group called Tryflyn which he was going mental for, and we were loving each others material. He tried to make a different sound, even at that time (which was like at least 10 year ago). There is a lot of good stuff i remember about him and there were even more connections. We never met face to face but it seems that even then i knew that there were similarities.

Now after his death, i see more and more people worshipping his legacy and the spiritual path he had taken on, after there were no more treasures in the outside world for him to find. He dug deep and his music reveals his (or everyones) inner self. Peace

Here is to you, my close but distant friend!

Maybe not as technically advanced as today’s beat makers but his music takes its time, comes in grace, it is music for your inner self and it emanates peace. Thank you

I don’t know where to buy his many releases online (cds, albums, soundtracks, 12″s, 7″s etc) except a few on amazon. So, look Nujabes up on youtube and enjoy what you will discover.