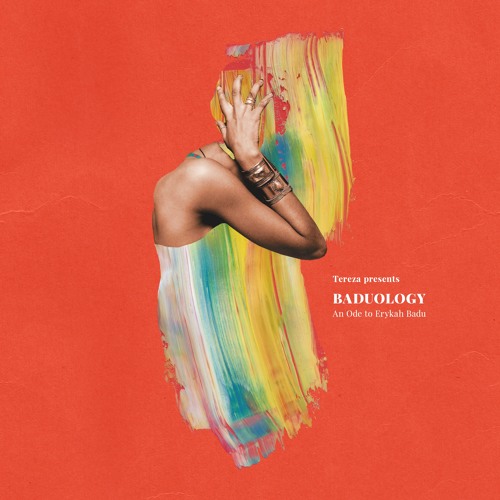 Tereza with a nice tribute to Erykah Badu in celebration of her Birthday and the 20th anniversary of her outstanding debut Album ‘Baduizm’. Fine wine of a mix and i like the exclusive remixes within, but i’m missing the Free Download Button here.

BADUOLOGY is my personal ode to the ‘analogue girl in the digital world’ in celebration of the 20th anniversary of her debut album ‘Baduizm’ which is still one of my all-time-favorite LPs. It features some of Queen E’s most significant work from the past two decades, alongside songs sampled on Badu records as well as unique skits and blends, all edited and mixed by myself.

You can find two more Erykah Badu tribute Mixes over here and here.