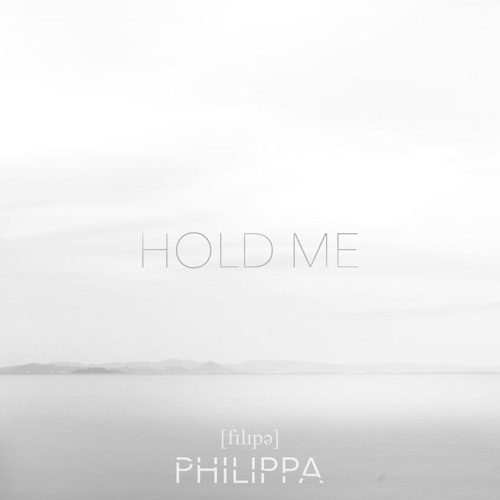 …So give me space and let me breathe…. “Love Song Idea” by Melis 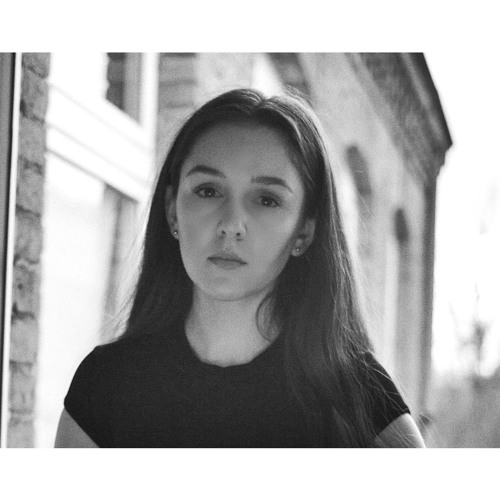 Beauty in a nutshell is this song!

Not really into overly melodramatic songs these days, but at Love song Idea has sincere depth! Something that’s overly missing from the new pop music, which mostly has no-talent influencer hacks posing as artists. But to not spoil beauty with negativity, let’s get back to Melis, who was just *pitched to me a mere 10 min ago. Is it that good? Honestly i don’t know yet, but the first impression and Melis somewhat different sound, set her so much apart from the mainstream input i get 24/7. The honesty in her voice is priceless and that’s what lets a song transport emotion and creates value in my music obsessed world. So, Thank God It’s Thursday ! And Bon Voyage, fellow Berlin, singstress Melis. This song will go far!

Beautiful Ballad from Birmingham singer-songwriter Laura Mvula. There is definitely more to come next year.

Hoody Allen – No Faith in Brooklyn Seems like the wait is over, after a couple of tunes and a mixtape that everyone went crazy for, the Weeknd (or better yet Abel Tesfaye) quickly became one of the talks of the year and definitely one of the most prominent new acts this year, making people anticipate the debut album even more, even though the Weeknd released a whole set of 2011 anthems so far. ‘Rolling Stone’, ‘The Morning’, ‘Wicked Games’, ‘High for this’ and almost any other tune released so far.

I had ‘Rolling Stone’ (which reappears on the new album) on my chill Firewall Mixtape which was a kind of best of my ipod selection and i really had a hard time deciding which one of their tunes to put on. File under r/firstworldproblems

Decide yourself if it can live up to its expectations / people on Fb are a bit complaining that the mixdown is low on the vocals in comparison to the “House of Balloons” mixtape / true. Download & Enjoy “Thursday” full album here.

Feist – The Limit to your Love

While its sumemertime, i keep hearing James Blakes 2010 anthem limit to your love, everywhere i go and somehow nobody seems to remmeber that the original is just a few years old from 2007. The original is by Feist from her Überamazing album Reminder. Here you go, refresh your memory.

[audio:http://www.chromemusic.de/wp-content/uploads/2011/07/Feist-the_limit_to_your_love.mp3] Feist – the limit to your love