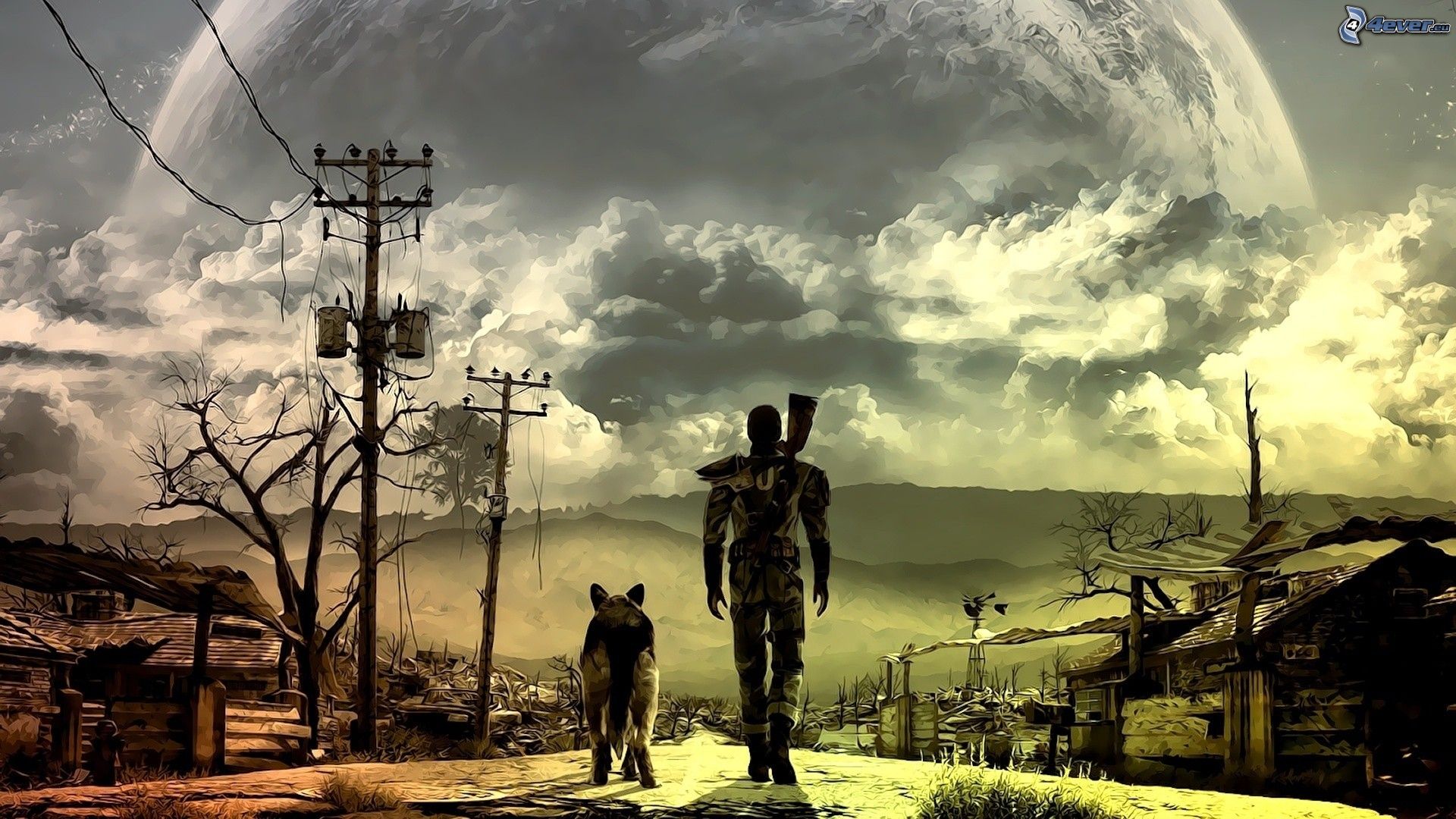 Classic tunes of times gone by like Ella, Billie Holiday, Bing Crosby and the likes. So you know you are in for a ride. Might be a good playlist for a dinner to sh0w off the class you pretend to have, but as the title says inspired by the Fallout series. An awesome game placed in a nuclear wasteland, so it’s still a chad of a contrast. Killer games btw. Highlight – “Crawl out through the Fallout” by Sheldon Allman.

The Movits! are a southern jazz / swing horn-ensemble / big band form Sweden of all places, that i have found out about just yesterday, thx to our YUM YUM top tunes group on facebook – and their music has a great uplifting feel and a slight bizarre touch not least bc of their swedish vocals. Perfect fun filled music, just the kind of sound we call YUM YUM music over here. The guys have two Albums out so far, one from 2008 and one from this year and after listening to both yesterday night, i cannot make up my mind which one to recommand more. Here are two excerts – one from each album + a video so that you get a picture of their swinging goofiness. Ps They have even played on the Colbert Report before.