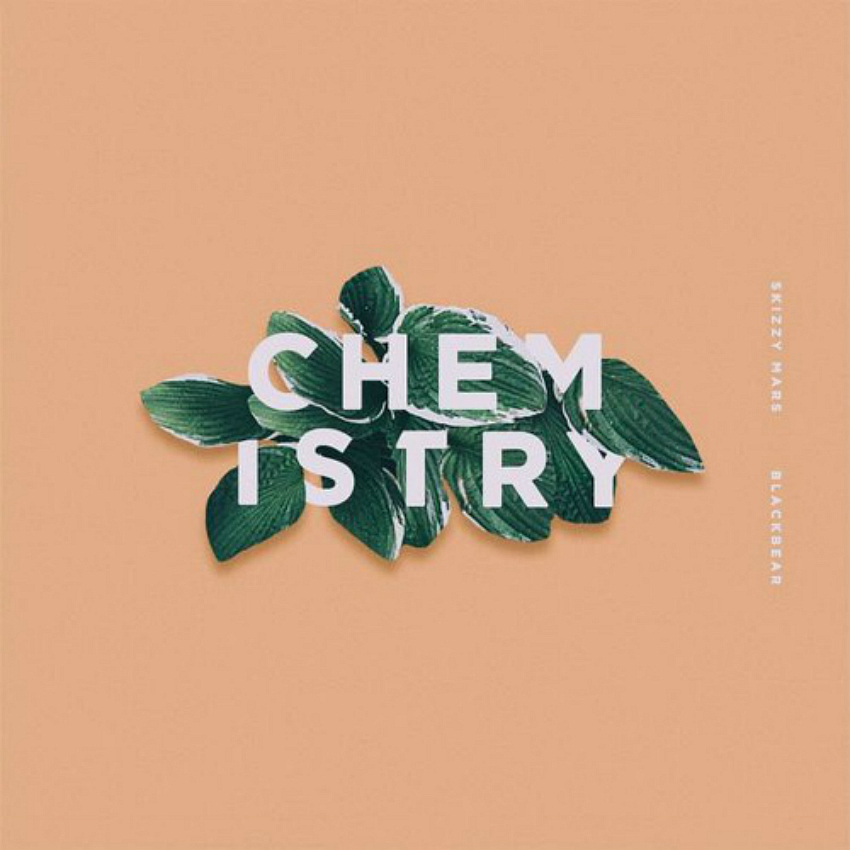 Manhattan based rapper Skizzy Mars with another nice joint. This song is one example of how Hip Hop can sound in 2015. Love the rnb-touch brought by singer blackbear. Somehow a bit poppy at the refrain, but that doesn’t make it a bad song for me.