UK stand up. Blak Twang is all i need to hear to make me like it. Grab the Free DL right hurrr. 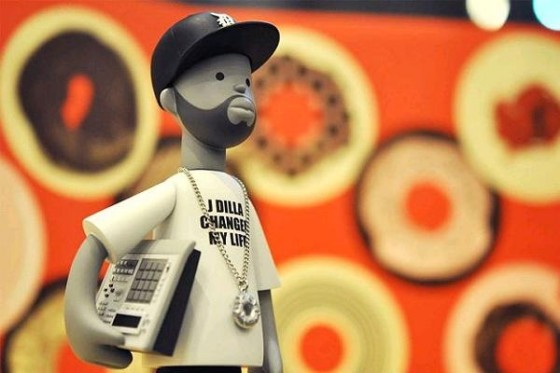 Timeless Truth and Action Bronson released this song a few days ago and it’s my favourite Track on the “Scene of Rhyme EP”. Grap your copy right here (vinyl only) 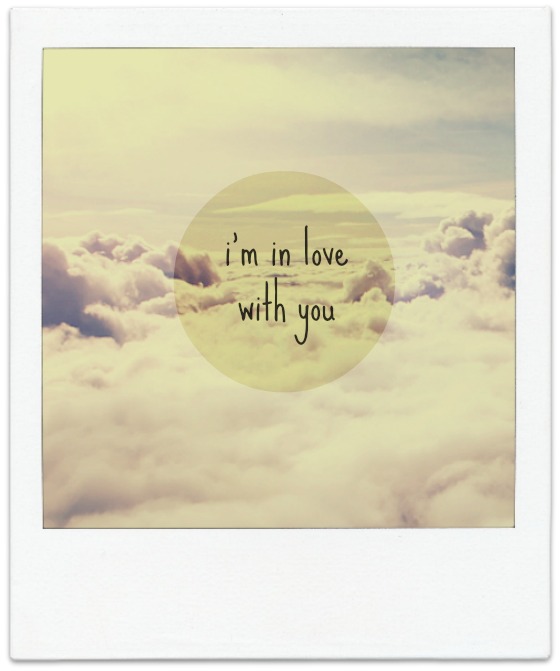 Sometimes, simple phrase sampling or just an instrumental can say more than thousand words. Today is one of those days, so let the music speak for itself.

Monk Higgins – I’m In Love With You (MadColour)