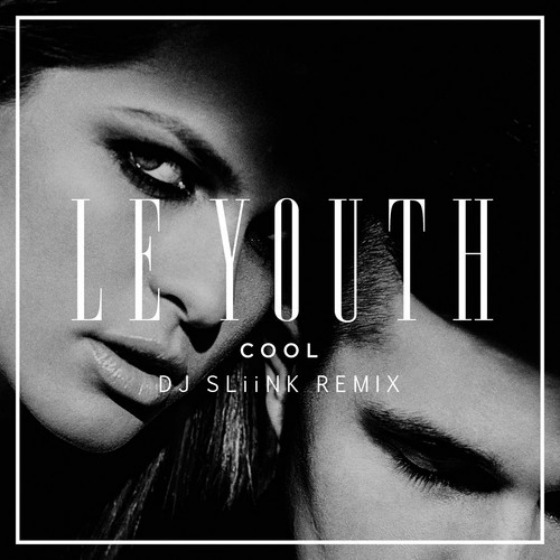 Hands down. Ever since introducing Le Youth here on chromemusic I’ve been a fan of that dude. Big time.

Anyway, the C O O L Remix EP will hit your favorite record store on July 2nd. Unfortunately without DJ Sliink’s remix which you may listen to below. 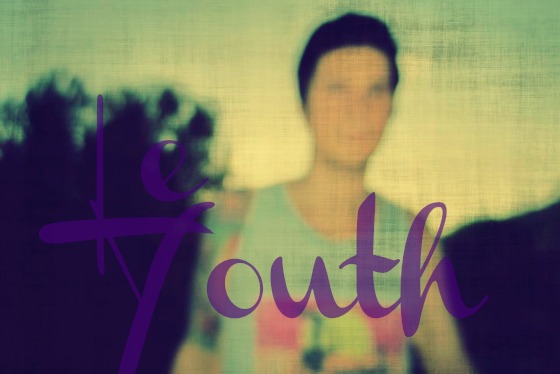