MAJOR LAZER – NO FREE (THE) UNIVERSE 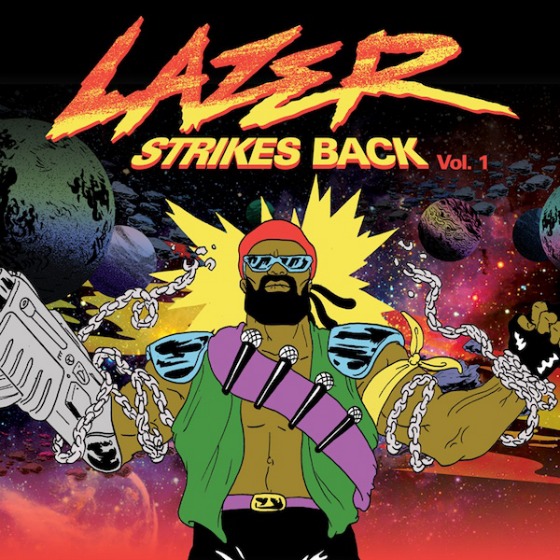