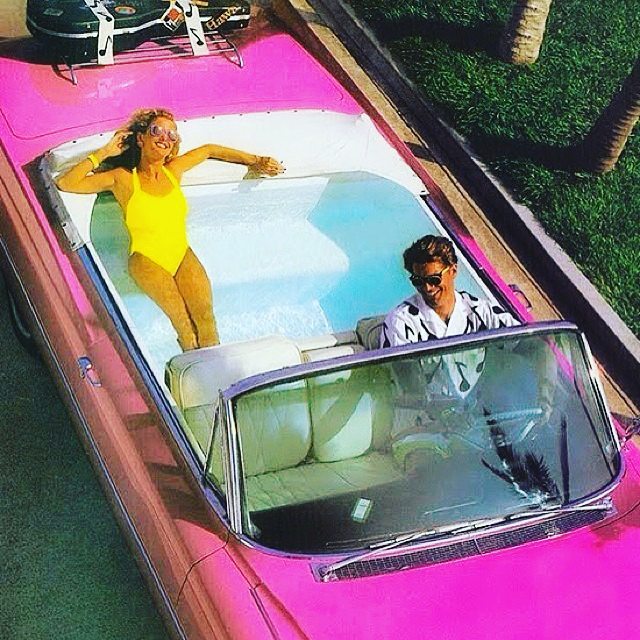 Sweet Playlist from my buddy Wolfskind who is growing and getting better and better at what he does in the world of music, mainly state of the art production. Expect nothing less from the playlist he made for us. Give it a spin and discover lots of … hm let’s call it future pop. 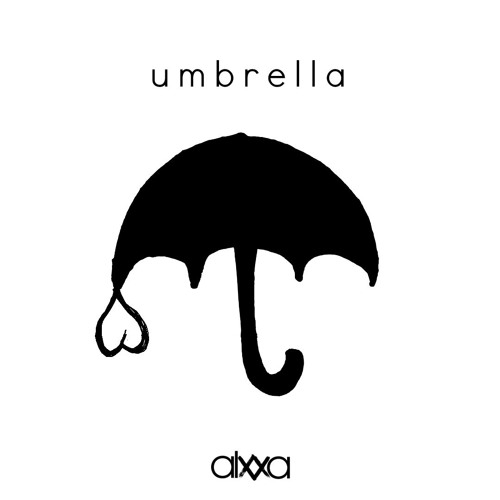 Get with alxxa’s Umbrella cover, a very unusual sounding but zeitgeisty beat and production. Love how it has that seductive vast emptiness and sparse instrumentation, clouding it up with only a running synth melody, the perfectly placed effects and her brilliant clear vocals. Of course it helps that everyone knows each word of the track, but undeniably one of the best efforts of a newcomer i have heard this month. The future must be bright for alxxa.

ps promised to share this 10 days ago, but couldn’t keep up with the many new submissions after the summer. Apologies to alxxa ;) 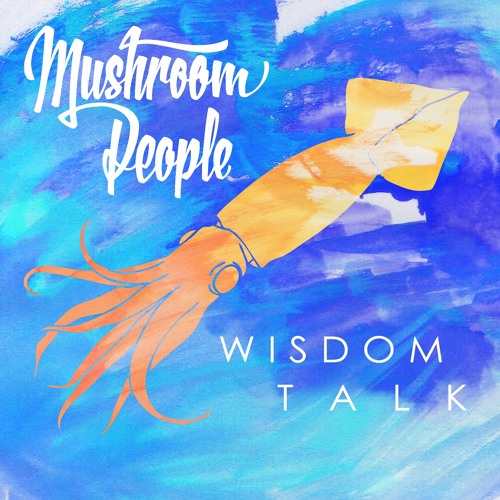 I came across these guys over a month ago, pretty much around the same time, when i was getting an absolute overkill of all the future bass tracks, using the very same drop over and over again. You know that silly synth based drop that is just super annoying by now and that everybody used this and last year. No innovation at all, and not even surprising to grannies anymore.

I was wondering when the first act would come around who’d incorporate that style more playful and just use it more as a musical element as songwriters and real musicians are supposed to do. Along came Mushroom People who, judging from their Name, i almost didn’t listen to as i was expecting some kind of Trance and Psychadelic sounds, but boy was is surprised and literally caught off guard. Fell in love with it while playing this tune over and over and over…

Agreed the singer might have a bit of a german accent, but doesn’t Milky Chance as well? Agreed the song is predictable, but isn’t all of pop music? Agreed it isn’t REAL Future Bass, but THAT’S EXACTLY WHAT I WANTED!

Very much appreciated and much needed pop music by some very sweet folks. Here is a bit of their self info: “You might expect some weird, psyched-out electronica when you hear the name Mushroom People. But instead, you will find contemporary pop music with catchy melodies and synth-driven drops. The two producers and brothers, Dean & Dustin were joined by singer/songwriter Lenny who used to regularly play pub gigs in Ireland. They found together at a local concert venue in Germany and decided to join forces. While continuously working on original content, Mushroom People also entered the world of remixing and has released official remixes of well established artists such as NoMBe and VALNTN.”

Follow Mushroom people. Ps they are releasing also a brilliant follow up single that i already got to hear.

Another one by my favorite fellas, TGP, and again in the unbeatable combo with Dasha Akelin. I think as stated a few times before these fellas could very well in some time, go down the Chainsmokers route. But until then it’s just about having fun and releasing good tracks and mostly, i believe, experimenting, until they have their clear signature synths and effects. They definitely need even better songwriting, especially with such a beautiful voice as Dasha’s. Until then support them on every platform, but mostly Spotify cause this is the only place where it matters atm. Heads up here is TGP with another winner! 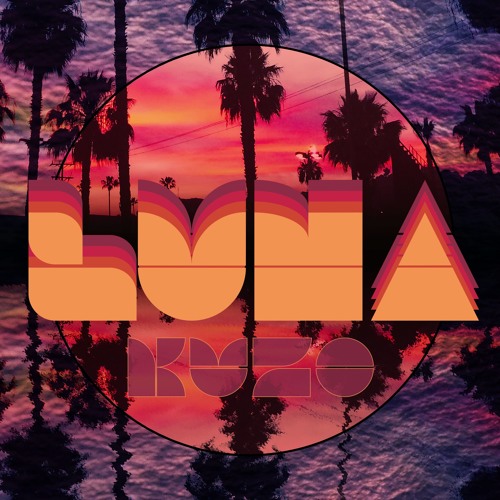 Sounds like a late summer tune, mellow in every nuance and might be best categorized as future pop. Really dig the vibes Luna spreads here. The singer, although most certainly unintentionally, has a similar vibe to the late Sade Adu, and that is pretty huge for a name that just started out. Dig the artwork and the subtle production.  All in all, very rounded and more of a vibeful manifestation of beauty than a planned out fabrication to hypnotize the listener. Very welcome. 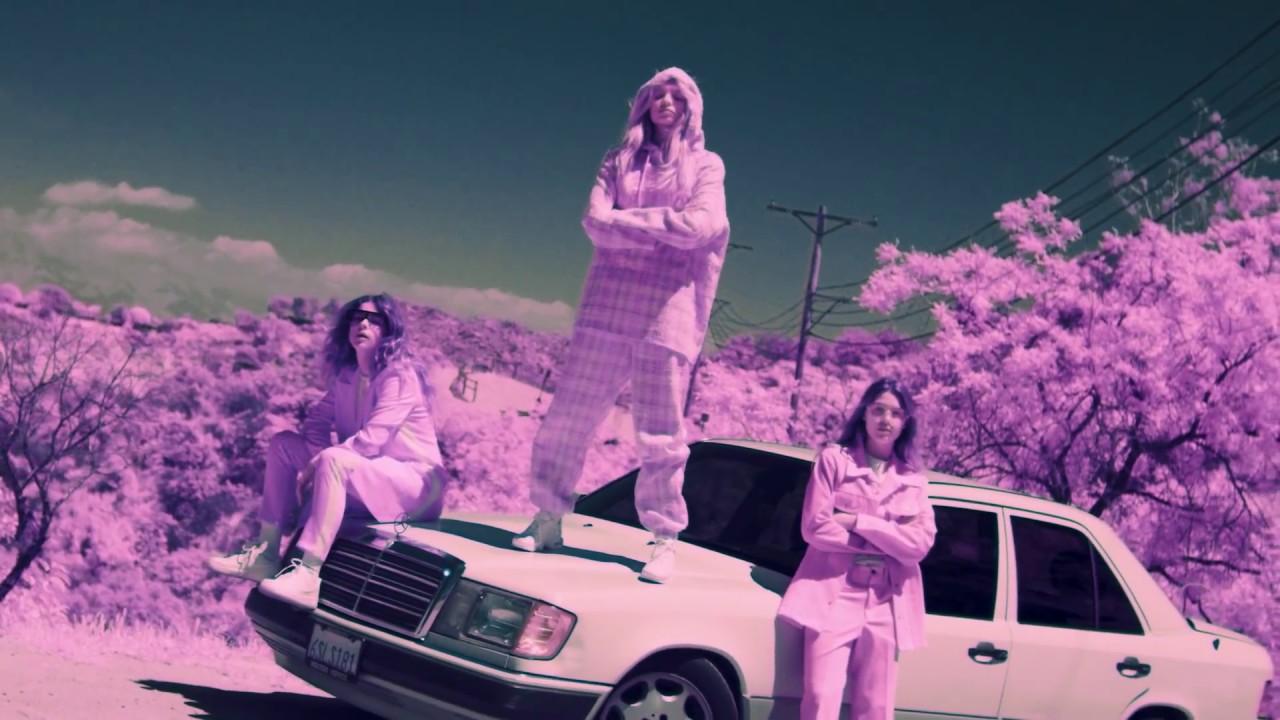 Harrison’s “Fill Your Brains” and “Midnight Island” have been running on repeat for the last year. Imho his best songs by far, but this new one has also all the quality and the right ingredients to become a chill pop classic. Check the mesmerizing video and his Fill Your Brains – EP (Out Now)