Yuna – Someone Out Of Town (Rusty Hook & Katuchat Remix) 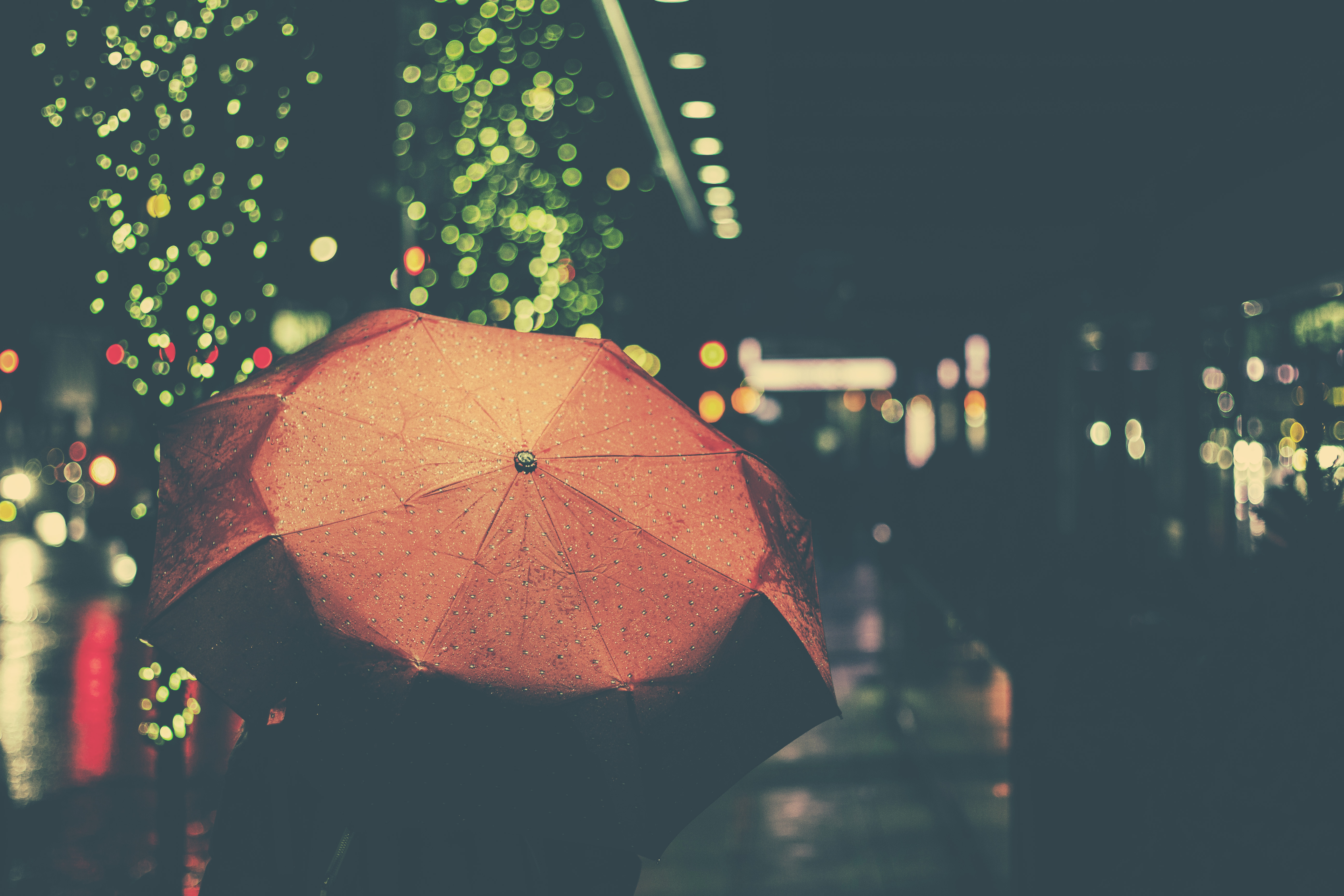 Premiere of a collabo of an almost perfect song that settles down in your head and lifts you out of town. Take flight with Rusty Hook & katuchat and their latest work of futuristic deep chilled trap vibes. Stay tuned for this duo, you guys deserved getting premiered on ChromeMusic.

This is the 3rd email that i am receiving about the song thats on our Sommerfest Video. Well its no other than a guy called Jai Paul and he is definitely one of the artists to look out for in 2011 and beyond. The man is signed to XL recordings and the song “BTSTU” was just a demo as far as i know. The BBC named his sound “Twenty first century kaleidoscopic funk” . And we all hope there is more material coming soon. His sound is full of WIN