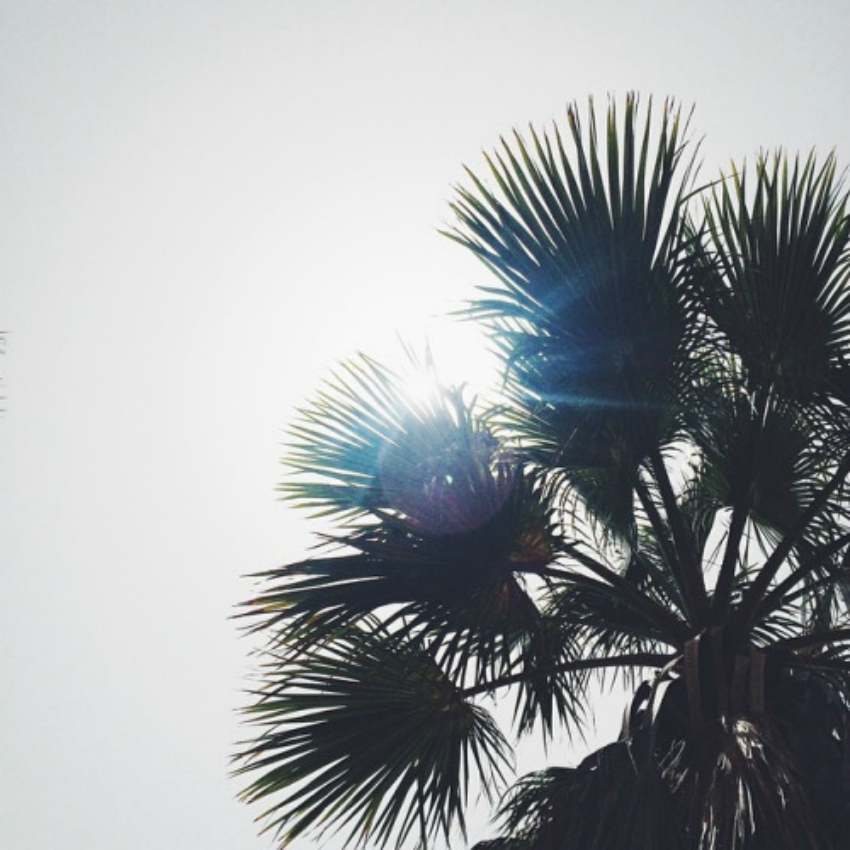 Haven’t heard a lot from Chicago based Towkio until this song dropped back in April 2015. This song is another example why we love Chance The Rapper cause he’s somehow one of the “realest mc’s” out there atm. This collabo harmonises pretty well including singer Eryn Allen Kane. Produced by Lido. Heaven knows the rest…