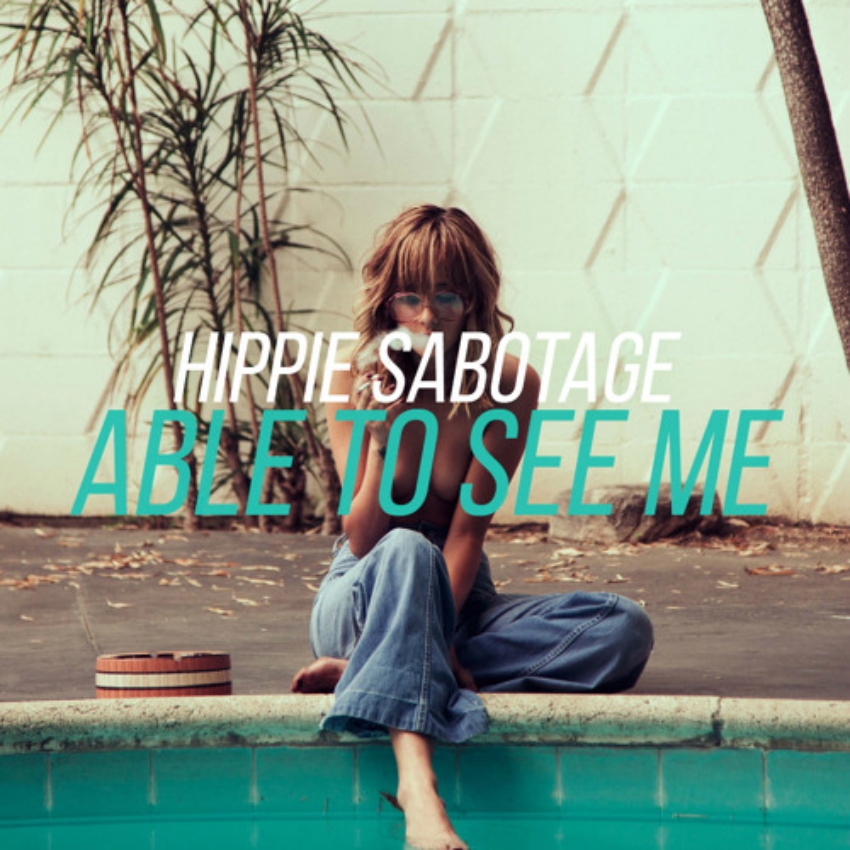 I’m deeply into Cali’s own Hippy Sabotage and the musical spheres they create since day one. Figured out that dates back to some day in July 2013 when they first released a video on vimeo (that’s gone by now btw.) using their ‘Stay High (Tove Lo Flip)‘ when only a hand full had them on the radar, i guess. But that doesn’t really matter to me. What’s far more important is, that the original video, which only has seen a handful of views compared to the mentioned one, was far better because the main character Chanelle Elise fits perfectly to the mood of the song :)  No offence Tove Lo – only love – you’re a real beauty and i like the kind a ‘Smack My Bitch Up’ styled-video. But Take a closer look – maybe you think the same way. She would fit again on this one too…It’s nice to see Hippy Sabotage grow on a musical level. Chapeau! They used the beautiful voice of Toronto’s 19 year old singer/songwriter Tali Kouch on this one.

Hippie Sabotage released their Tove Lo flip we were waiting for in full length. 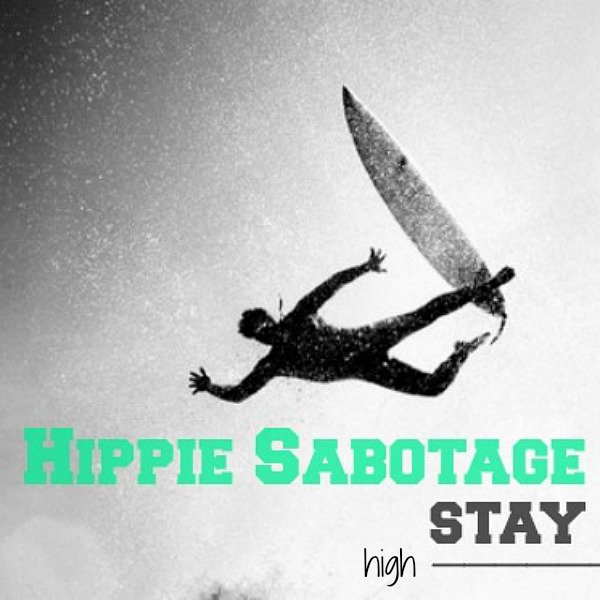 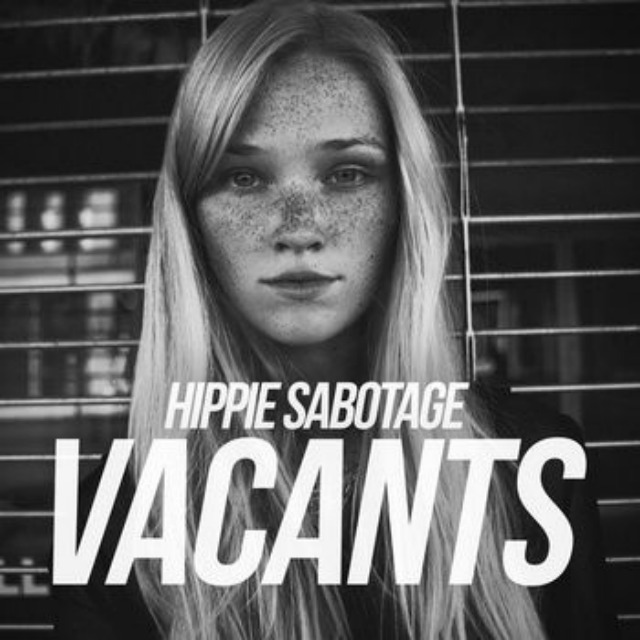 Hippie Sabotage are two brothers from California and i really like their musical vibes. But go see for yourself & visit them on their Bandcamp or their Soundcloud.