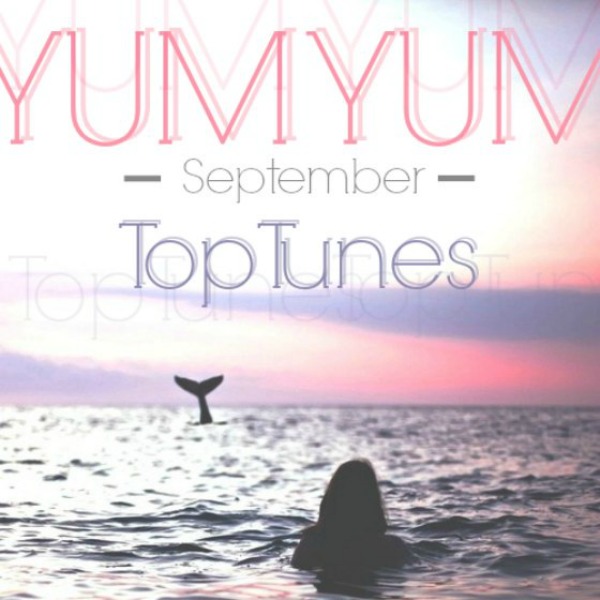 J Cole dropps the long awaited first single “Work Out” from his upcoming debut LP. It will be interessting to see if he can come up to the expectations. Tension is certainly rising 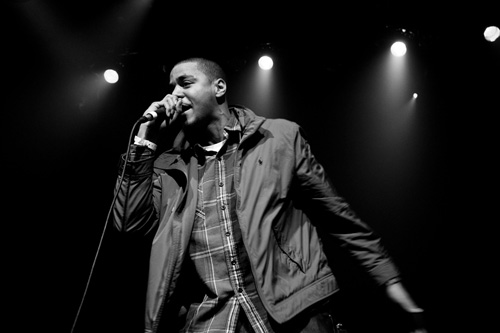 or to most of you better known by his stage name J. Cole is not only in my eyes one of the most promising mcees out there and it´s about time to give him a proper introduction on our blog. We already had his song “Higher” in our YUM YUM Top 50 Tunes 2010 but their is way more material out there worth to be mentioned. Cole released his debut mixtape, The Come Up, in 2007 and when Jay Z heard his song “Lights Please” he decided to sign him right away for his label Roc Nation. Since then he appeared on “The Blueprint 3” featured Jay Electronica, Mos Def, Hi Tek, B.o.B and so on. There is also a Album on the way but I have no further details on the release date only that “Who That” is supposed to be the first single.Really lookin foward to hear more by J.Cole!