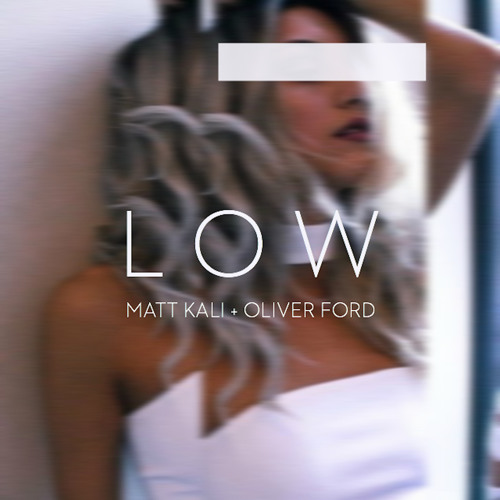 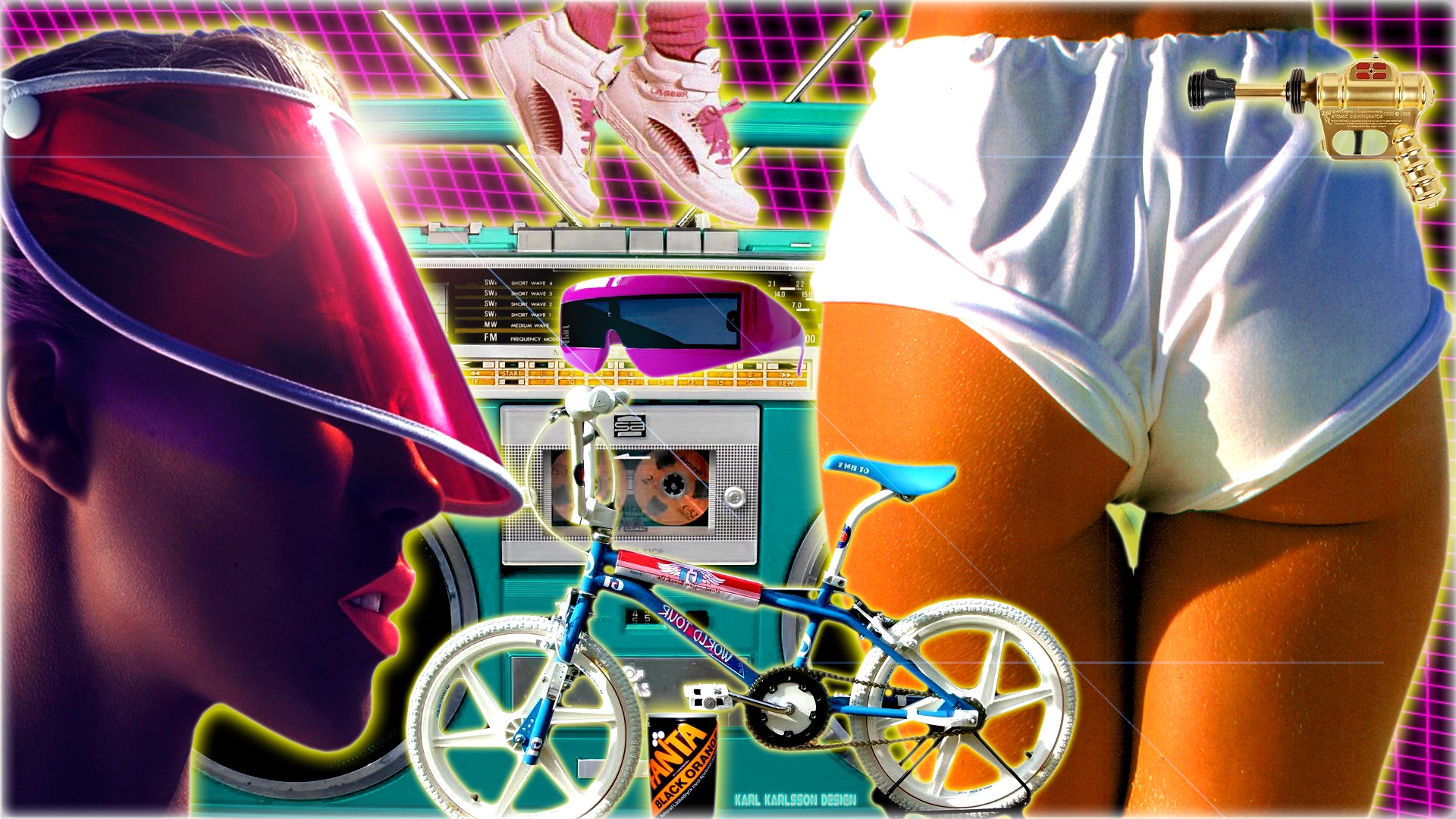 If Selena Gomez & Kygo would have recorded this tune, it would be a massive global hit and maybe their biggest tune to date. But these are relatively unknown young guns matt kali and oliver ford, who both display immense talent and most of all great synergy. It usually takes a team of songwriters and co-producers to come up with a massive dance anthem like this, but sometimes things are just meant to be – Like this juicy collabo right here! So here’s a bit of advice from anyone that had international success out of nowhere. Never change a running system, and by that i mean the team, who produced, promoted, and delivered this tune, down to its tiniest detail and its faceless members. Make that system work flawlessly, without effort or having to push, reproduce it over and over, hone your skills, your market value will only increase, over time, and will put you in a comfortable position of power. As anyone in the music biz will tell you, these days you have to work a track betw 6-12 months to break it, so let’s see where this stands after the summer. You still have a long way to go but you just made a MASSIVE entry!

The track as you can hear is a sweet summer serenade, with a latin guitar, a reaggeton feel and a massive hook that is real LOW! The tune will have teenagers doing things, they’ll regret the next morning and will maybe become the soundtrack to many nasty memories of 2017. Will definitely be a dj favourite this summer. Grab the Free Download that the label’s offering, and put it on your spicy devices seductive playlist. Works on all 31 genders!

Add to your Spotify! 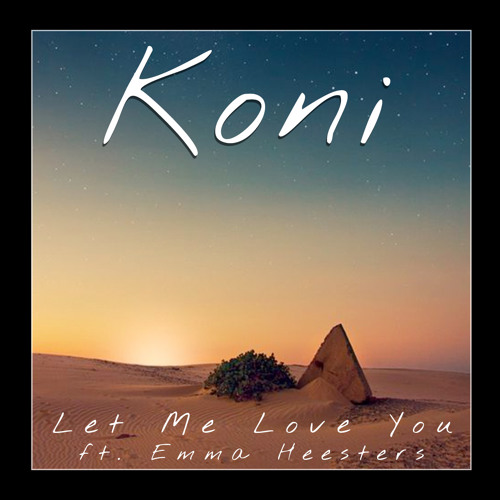 Koni‘s latest release is a deep house remix of Emma Heesters‘ cover of Snake’s & Bieber’s ‘Let Me Love You’. Free Download over here and have a great day out there. 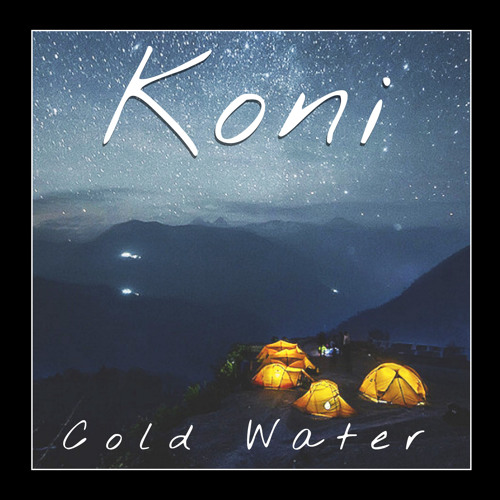 Koni teamed up with Lea Beiley, Nick de la Hoyde, J. Roosevelt and EZY Lima for his latest remix of Major Lazer‘s “Cold Water”. Make sure to grab your Free Download and have a great day!