Major Lazer – Be Together (LIOHN Remix) 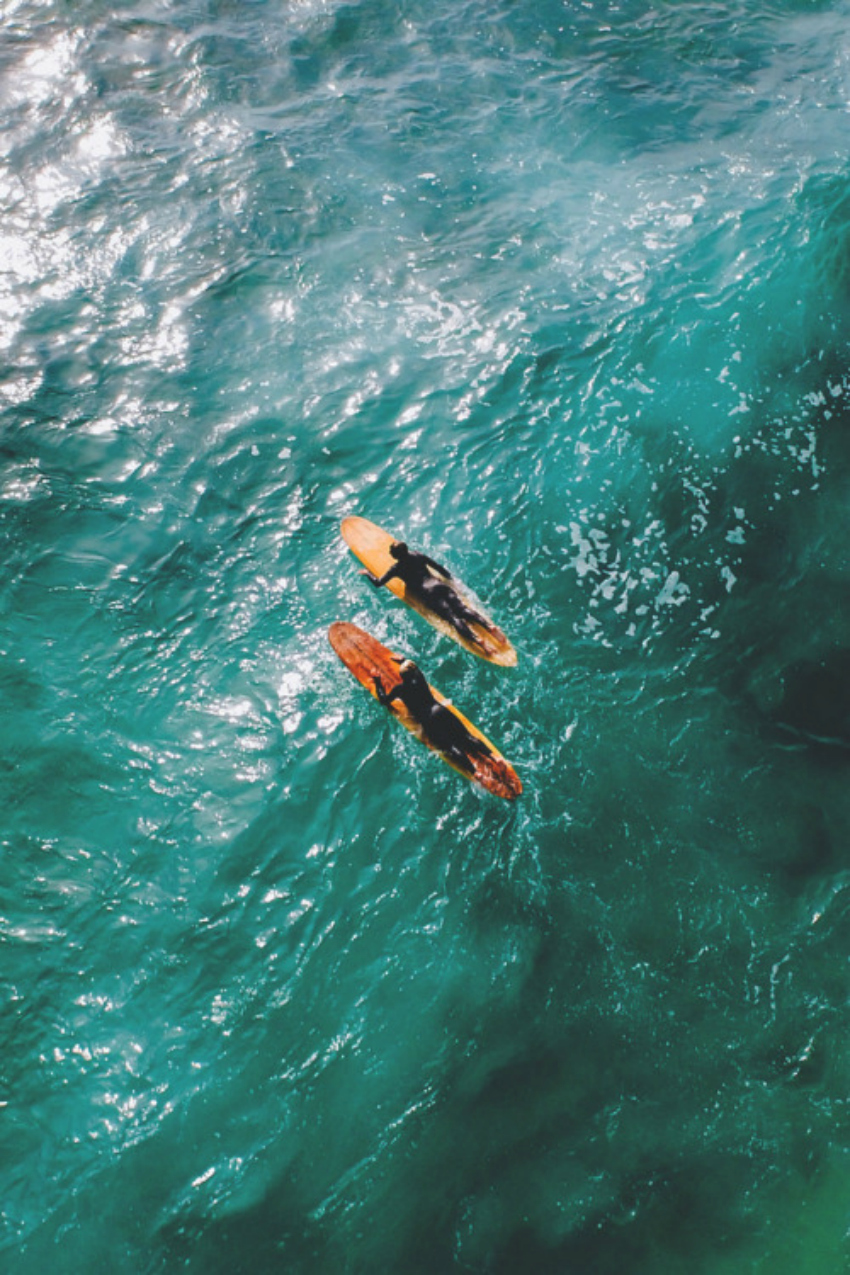 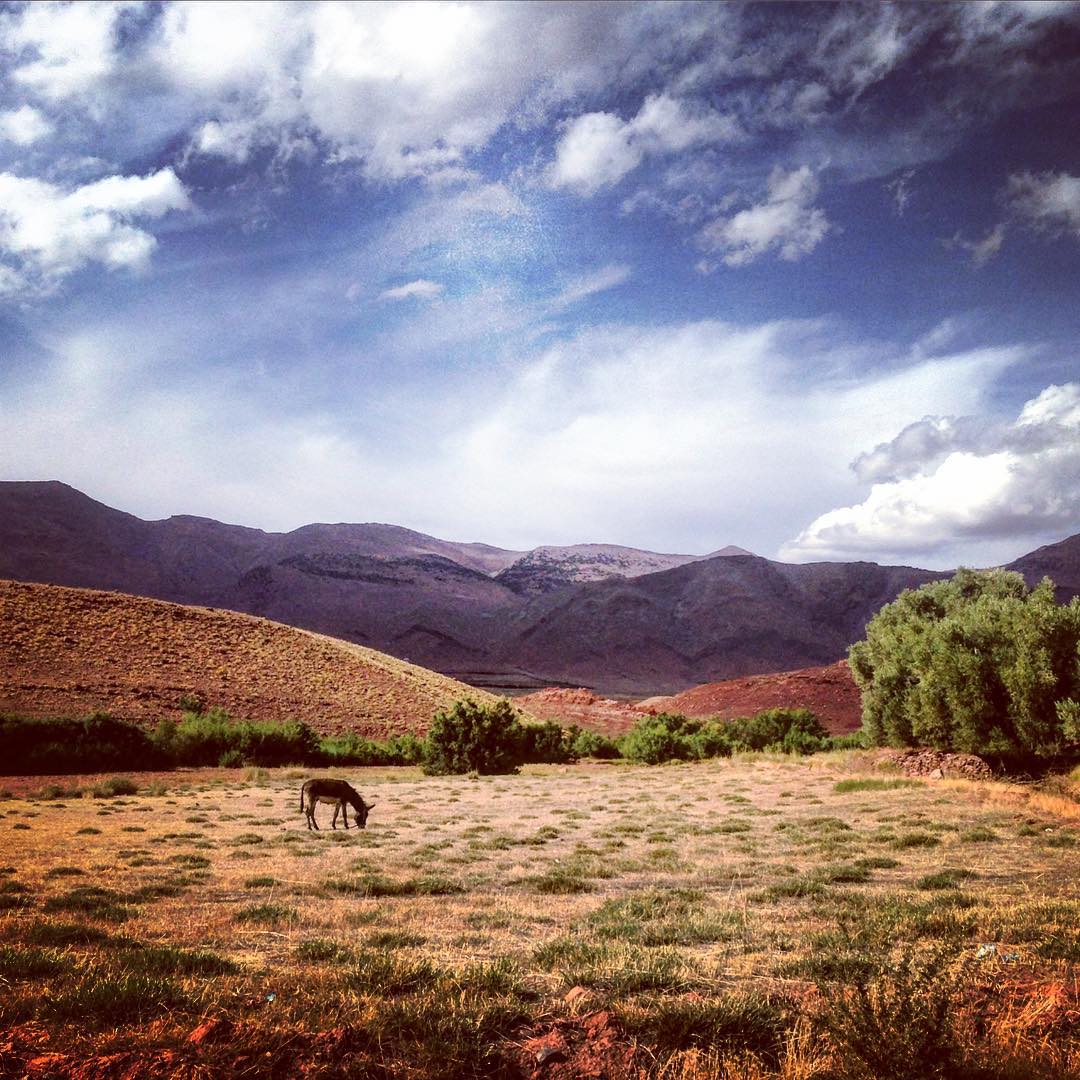 This one is a official remix by Niklas Ibach, a producer and dj from Stuttgart Germany, for Avalanche City a musician from Auckland New Zealand. Listen to the original over here. 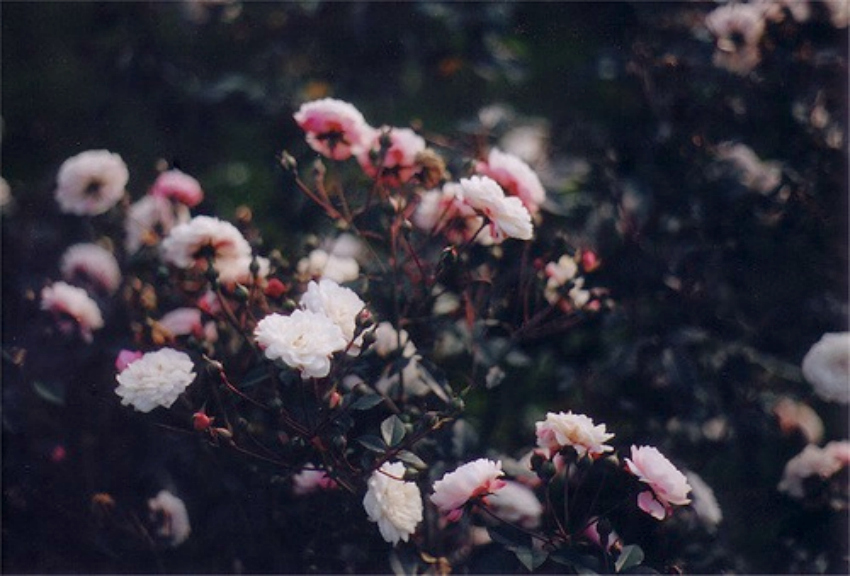 Sounds like a million bucks! Disclosure – You & Me (Flume Remix) 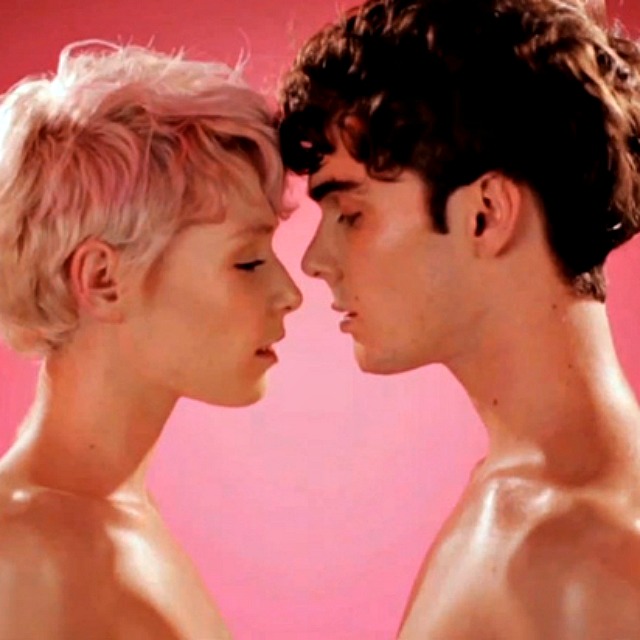 Disclosure – You and Me (Flume Remix)_OFFICIAL from Toby & Pete on Vimeo.

With the release of his debut album on Young turks, mysterious, masked man SBTRKT sweetens our day with the video to “Wildfire”.

A second tune to get you a bit hype for the album. its like he wrote on twitter “cant be a coincidence that it came out on the hottest day of the year”.