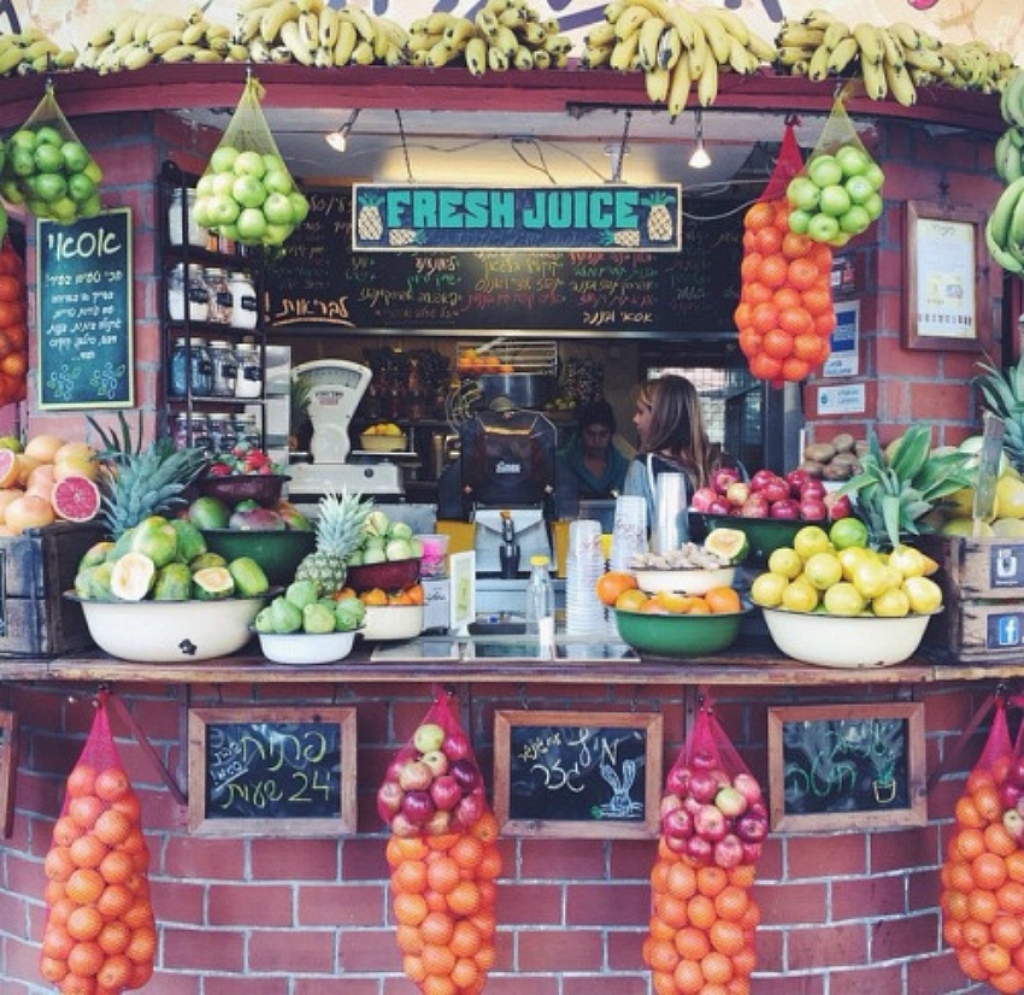 Currently one of my favourite boogaloo songs taken from the ‘Chef (Motion Picture Soundtrack)’. Originally from 1967 and has seen some single releases from 1994 to 1996. Re-released on 7″ in October 2014. The soundtrack also includes some classic tunes we used to play over and over again on our YUM YUM parties. Like ‘Sexual Healing’ by the ‘Hot 8 Brass Band’ or ‘C.R.E.A.M.’ by ‘El Michels Affair’.