the Black Keys are “Brothers” 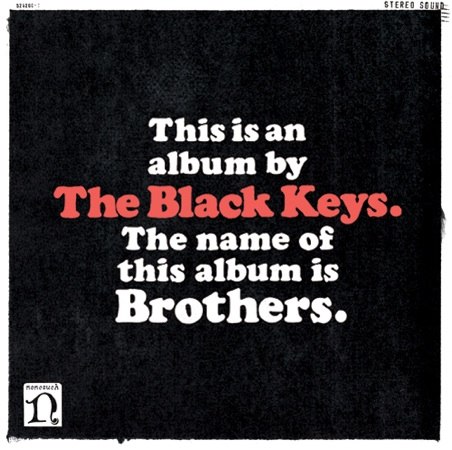 This bands been around and to be a hundred % honest i first took notice of them when the did that hip hop collabo album last year. So i started paying attention to them, and the new album is the bomb – here are 2 songs and this is so far my favourite album of the year. I picked two mellow tunes, but dont bee fooled by that. The album rocks – and i dont use that word lavishly but in their case it is simply true. I have been listenig to their music more than to anything else this month and i am still not sick of of it. They make great music and the Black Keys rock!

ALL LINKS REMOVED UPON REQUEST!