The Cycle Of Transformation 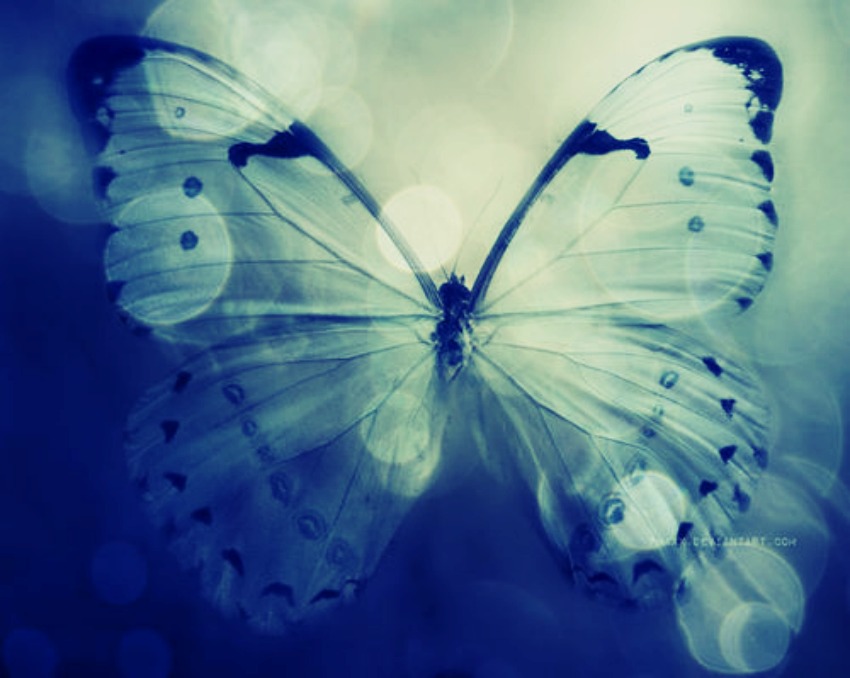 Butterfly Medicine. The butterfly is an archetypal symbol of transformation, transmutation, and magic in world mythology and religion. Virtually all cultures have marveled at the magical process that transforms an ungraceful caterpillar into a magnificent fluttering butterfly.

This is my story

a two part video, at the end wait a few seconds

A very touching video, let Ben tell you his story, and be inspired by him and what he has to say. A boy that had suffered throughout his entire life and a boy that let himself be liberated by the painful experiences he had. These are the lessons to learn, not to undertand but to accept them only for oneself. A free spirit and a light for everyone

Ben passed away last december on christmas day, one week after this video. Here is to Nujabes and his legacy

The japanese beatmaker wizard, Nujabes passed away in early 2010 in a car accident.

At first i decided not to write about it, even when one of my best friends, who had taken on the same path, told me about him and asked me if i knew Nujabes. It was a keeper, not something to put on a website, but more and more synchronicities reappeared throughout the past year and especially in recent times and i changed my mind, so i thought i might share it with the hive. There are no more secrets.

He used to work in a record store in Japan, that was ordering records from the same distributor, that was handling my releases at that time, as well as his very own. Though i never directly talked to him, i remember the guy who was handling the distribution (Harry) telling me how much he (Nujabes) liked what i was doing/releasing and was ordering good stacks of it, and it was no different with me and his records, so it was going back and forth through a third party. I particularly remember going crazy for a 12″ he did with Funky DL which had none of the common MPC sounds of these days, while i had a half acoustic release with a underground rap group called Tryflyn which he was going mental for, and we were loving each others material. He tried to make a different sound, even at that time (which was like at least 10 year ago). There is a lot of good stuff i remember about him and there were even more connections. We never met face to face but it seems that even then i knew that there were similarities.

Now after his death, i see more and more people worshipping his legacy and the spiritual path he had taken on, after there were no more treasures in the outside world for him to find. He dug deep and his music reveals his (or everyones) inner self. Peace

Here is to you, my close but distant friend!

Maybe not as technically advanced as today’s beat makers but his music takes its time, comes in grace, it is music for your inner self and it emanates peace. Thank you

I don’t know where to buy his many releases online (cds, albums, soundtracks, 12″s, 7″s etc) except a few on amazon. So, look Nujabes up on youtube and enjoy what you will discover.

Wake up Sessions – John Legend & the Roots – the ORIGINALS While i am here on vacation in Asia i am getting more eager to hear this album when it comes out on Sept 21st by two of my most favoured artists, it must be quite a spiritual album – an album of protest songs and a true soulful gem, just telling from the titles they picked to cover. Must be a lot of Questlove involved in the crative process here, just telling from their picks. Reminds me of Questloves “Babies making Babies” compilation on BBE records. The Golden tunes on “Wake Up Sessions” are ranging from Marvins “Wholy Holy” to Donny Hathaways “Little Ghetto Boy” to Ernie Hines genius “Our Generation” which i guess was also picked for Pete Rock & C.L. Smooths take on it (sampling). A turning point in hip hop and beatmaking in general and like CL said “you only get the credit where credit is due”. All these songs on the Wake Up Sessions deserve a lot of credit, for they appear to be timeless and def the right choice to cover in the combo of the Roots & Legend.  I compiled the originals, accordingly to their playlist to hype you up some more for their upcoming LP, so let me introduce you to all of the ORIGINALS which they are covering, beautiful songs, timeless classics, some forgotten, some absolutely introuvables (on vinyl and in europe at least) but all all have one thing in common: It is soul music with a soul.  These tunes took me quite some time to dig up, back in the day of physical diggin. One tune in particular “Love the way it should be” was new to me and with “Compared to what” i wasnt quite sure which one they meant to cover, Roberta Flack or the much more popular Della Reeves version. But if you want it to be a spiritual album with soul, you got to have Roberta on it. So here you go. Enjoy this fine, uplifting music. Soul music with a soul

The tracklist for the new ROOTS / JOHN LEGEND Soul Cover Album coming out on September 21st, Here is the tracklist with the original songs instead of the cover versions. Enjoy this music for it is “Simply beautiful”.

1. “Compared To What” by Roberta Flack I think they intended to cover her and not Della Reeves. Just bc she is right up there with Donny
2. “Hard Times” – by Baby Huey No denying this tune. Only own a reissue of the original album.
3. “Little Ghetto Boy” – by Donny Hathaway There is nothing that can be said about this tune, that you do not feel when listening to it. + its Donny
4. “Wake Up Everybody” – by Harold Melvin & the Bluenotes Still addressing todays issues.
5. “Our Generation” – by Ernie Hines Has been my favourite song for a long, long time. “In Vietnam – straight it out”. No different to the BS going on today. But i guess it was also handpicked for Pete Rock & CL sampling that tune and the impact they have created with “Straight it out”. They have unknowingly influnced a whole generation. So i have to include this one as 5a) “Straighten It Out” – Pete Rock & C.L. Smooth
6. “Humanity (Love the way it should be)” – by Prince Lincoln The only hard one to guess. Listening to it, it fits right in here perfectly. But a truly beautiful album by Prince Lincoln.
7. “Hang On In There Baby” – by Johnny Bristol Sheer Beauty. Also fits right in with Legends vocals. (or Mike James Kirkland?)
8. “I cant write left handed” – by Bill Withers – Listen and understand, why its on here.
9. “Wholy Holy” – by Marvin Gaye – Marvin
10. “I wish i knew how it would feel to be free” – by Nina Simone – Another one of my favourites.
11. “Shine” the only original track that is not covered

To Wake up also has a deeper meaning like all things do. To put it into CLs words “The Funk legacy we pass on… everytime we sample all the past time breaks”. And that Legacy is still a 100% valid today. Go live in the NOW, be right here, right now