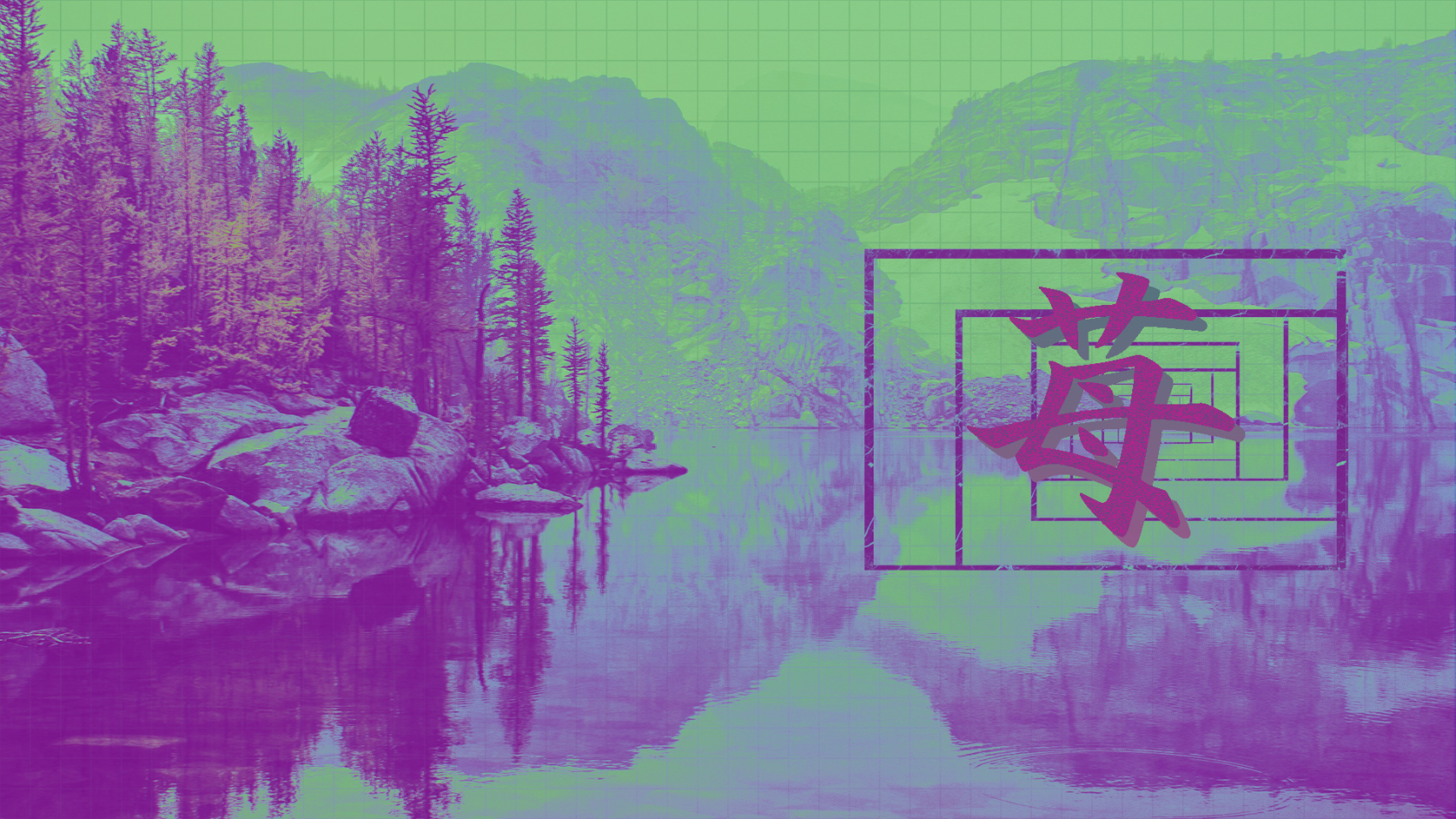 Love the Motto, although freak mottos often have a high probability of being cheesy… but i wouldn’t link to this Playlist if it wasn’t that good. Love it. Good trading everyone!

Satoshi came to me in a dream…. 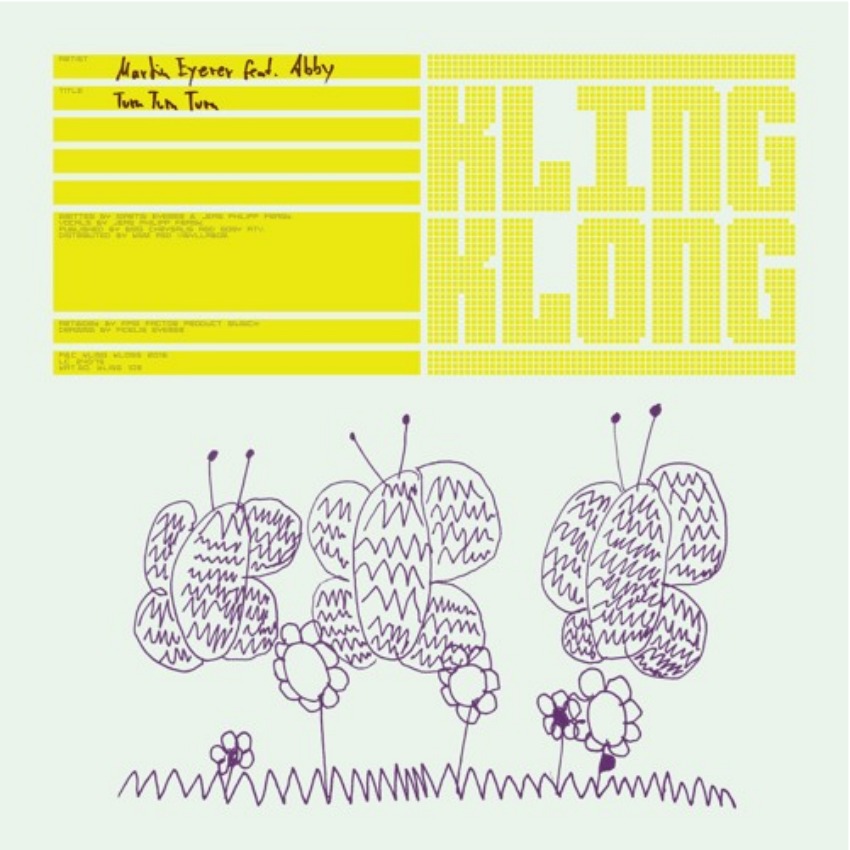 It’s Saturday and there’s nothing better than some high class techno vibes to get you in the perfect Saturday night mood. Our lovely friend and worldwide well known DJ Martin Eyerer just released his last piece of art at Kling Klong Records. It’s a rarity to meet people in this huge music industry who actually know what they are talking all day and having Martin as a friend and business partner is something we are very grateful for.
Make sure to follow this master mind of the techno scene to not miss any of his gigs. Since he’s travelling the world a lot to play live he might be around wherever you are.

Gotye – Somebody That I Used To Know (Santé Edit)

Santé Somebody from Santé on Vimeo.

Berlin based producer Santé has delivered the best of all “Somebody That I Used To Know” Remixes. Although he only calls it an edit, I personally think it is a real Remix compared to all other versions out there. Pure tech house knowledge keeping the vibe of the original. This version has taken Berlin dancefloors by storm. It is more than a tool for the best dancefloors in the world!

Santé is a pro when it comes to techno, he released on Rekids, Souvenir and has new one out on Cocoon together with Frank Lorbeer, he has engineered Tiefschwarz’s recent album and loads of their tracks and tours the world as a DJ.

I enjoy pumping this track in front of not-only-techno-audiences and see them love dancing!

Somebody That i used to Know (Santés Edit) by Santé