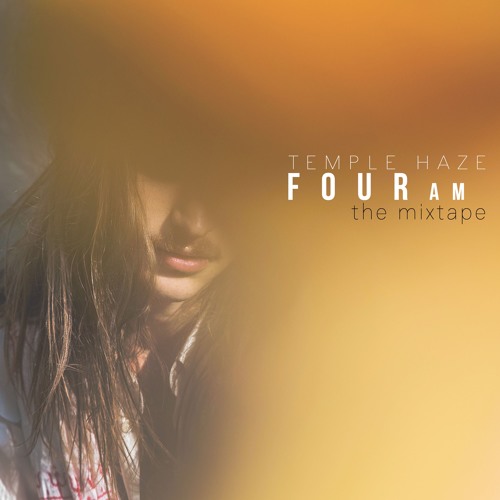 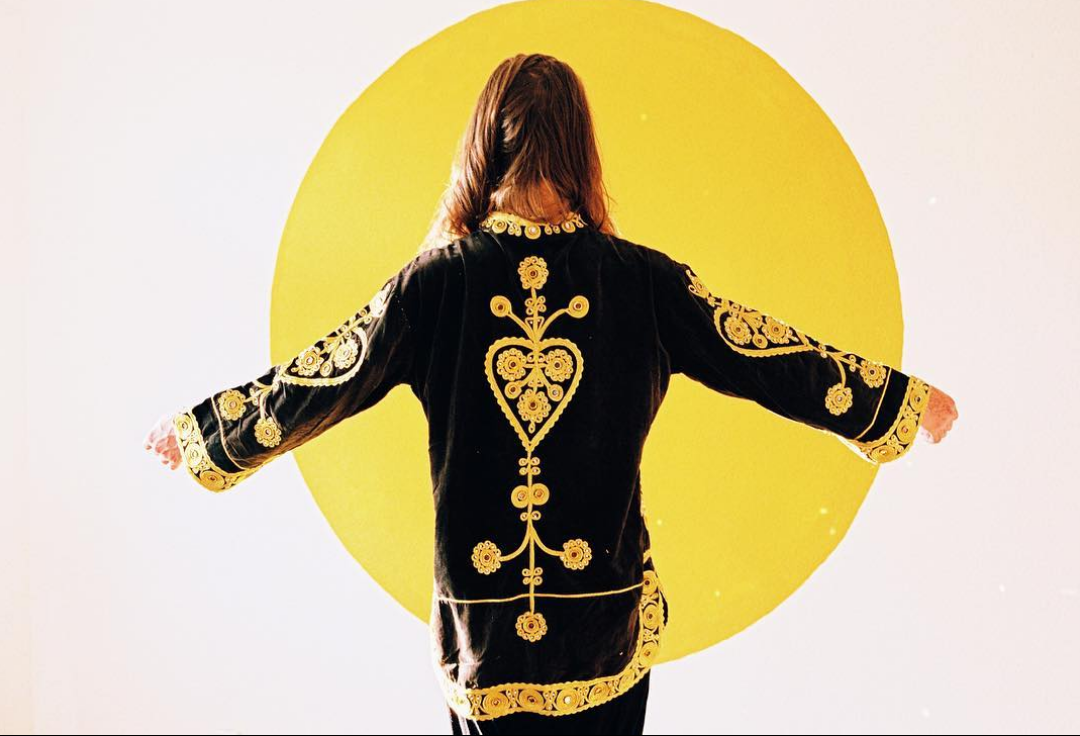 Door #23 holds a special little surprise : An exclusive mixtape by Temple Haze, that is a selection and ride through his musical mind, displaying a lot of his soulful sketches, drafts and ideas. Temple did us a real favour and put together a Mixtape of his beautiful craft! In the days playlists, i am truly happy to have more raw mixtapes up on the site. Enjyo his one, i am just having it up on my speakers. Ps follow the man on Instagram & Spotify and check out his beautiful video of If i could be yours“.

This is what Temple had to say about his Mixtape of drafts and musical sketches:

A compilation of demos, works in progress, drafts, old cell phone recordings, and throw-away-tracks that have been resurrected form long lost hard drives, dusted off, and given a fresh spin. This little journey is compiled of ideas from the past 5 years, from my very first productions and rehearsal room recordings (Life-Lines, WaitingForMyMan) to brand new compositions (Longing, F O U R a m).

Putting out this mixtape is quite a vulnerable feeling, as these songs are much more so drafts than finished products, but that is actually what is so great about it. The rawness, the diversity, just allowing them to be as they are and releasing them. Enjoy this ride through my musical brain! 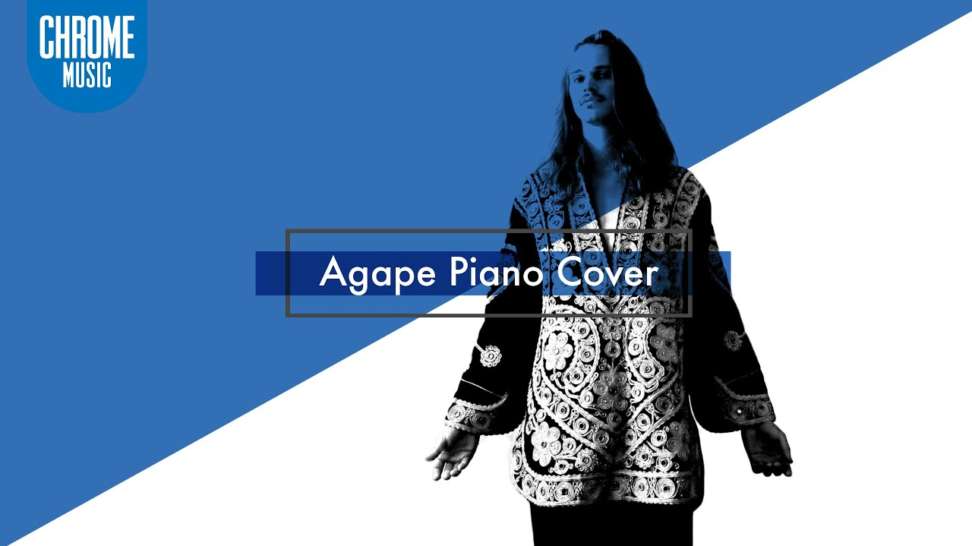 Beautiful piece of art by Mr Temple. Classy tribute or cover. I think the original is by Bear’s Den, didn’t bother looking it up, you are supposed to enjoy music not write an essay about it. This man is a composer, singer and producer and you can literally feel it in everythig he does. There is a certain depth to his art tht’s making the world brighter, one piece at a time.

Check out his latest release and more shameless self-plugging links below: 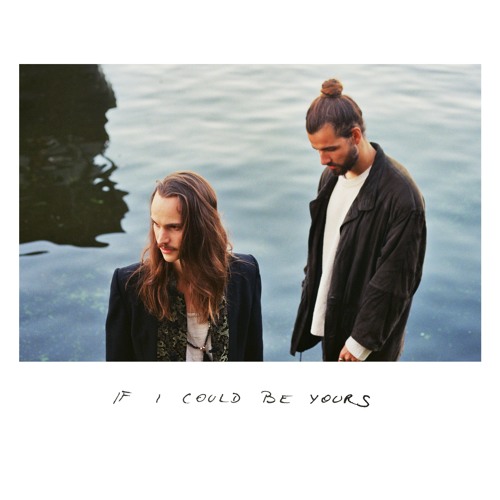