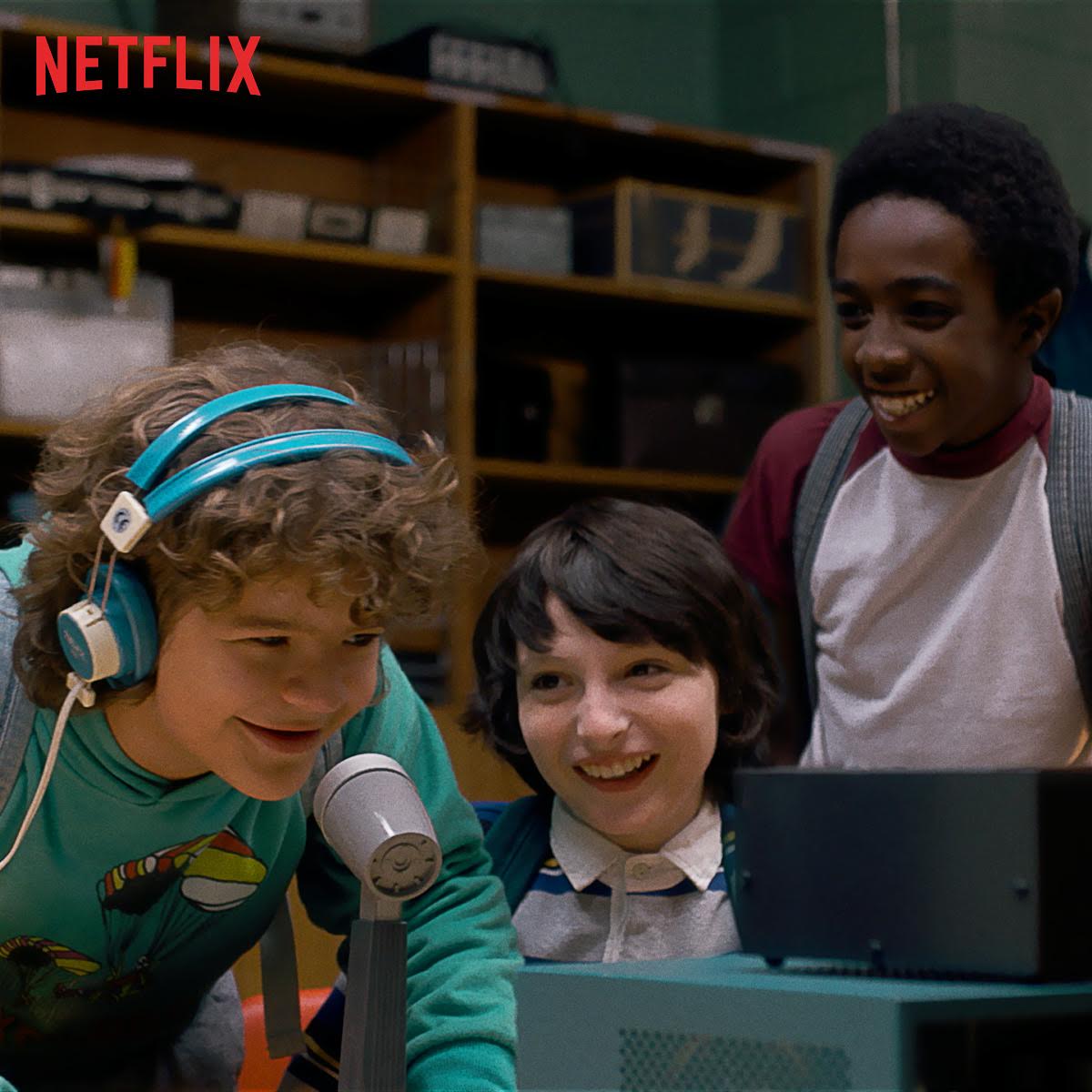 These are some close friends of ours who are playing at Loft this Friday, before the place closes down in 2 weeks, sadly enough. So enjoy the last days in this mad venue with these likeable 4 guys on the tables. All 4 of them at times play at our parties and even play @ out of town YUM YUMs, so you see how much trust i put in them. Be there if your in the area, for them guys playing and ps you gotta see this beautiful joint.  Anyway – i’ll be like fifty and you know where you can find me..

Here is the party on Facebook – Rsvp now (just kidding)

Here is some music from the Generic People Djs from Cork City, and you guys might dig these tunes and play them out loud on friday. check the GP Djs out on ::::myspace::::souncloud::::

…and MOOR for the FLORE