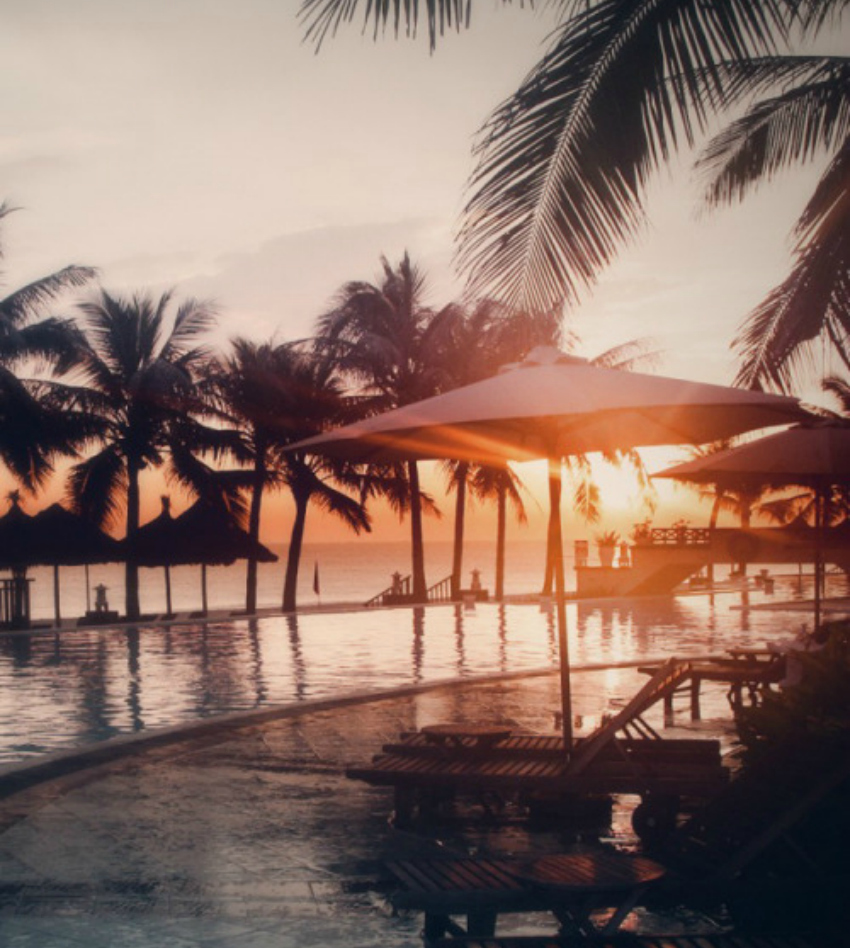 Gianni Kosta with a nice remix of an already beautiful song, ready to be played out loud. You can get this gem over here. 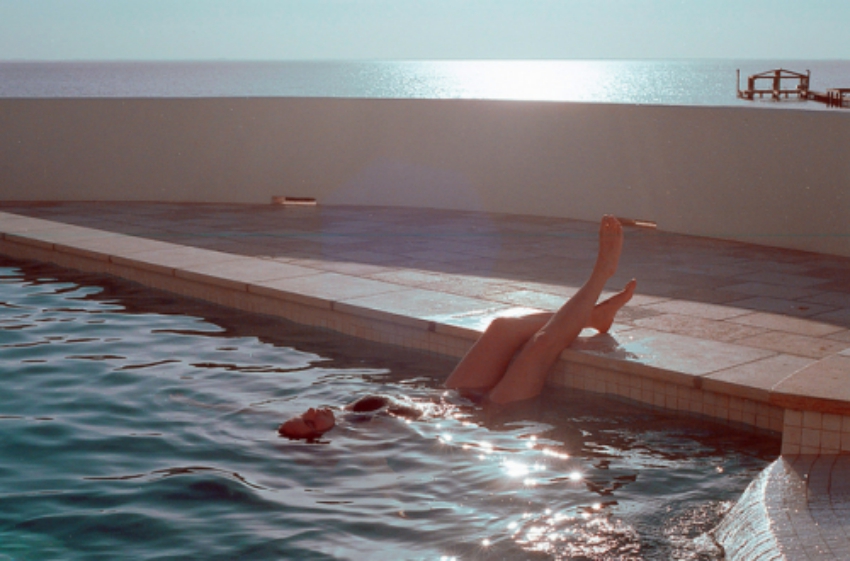 Feels like sitting on the beach with all your beloved ones and have a great time while looking into the fire. Enjoy your weekend and grab the free download if you like to. 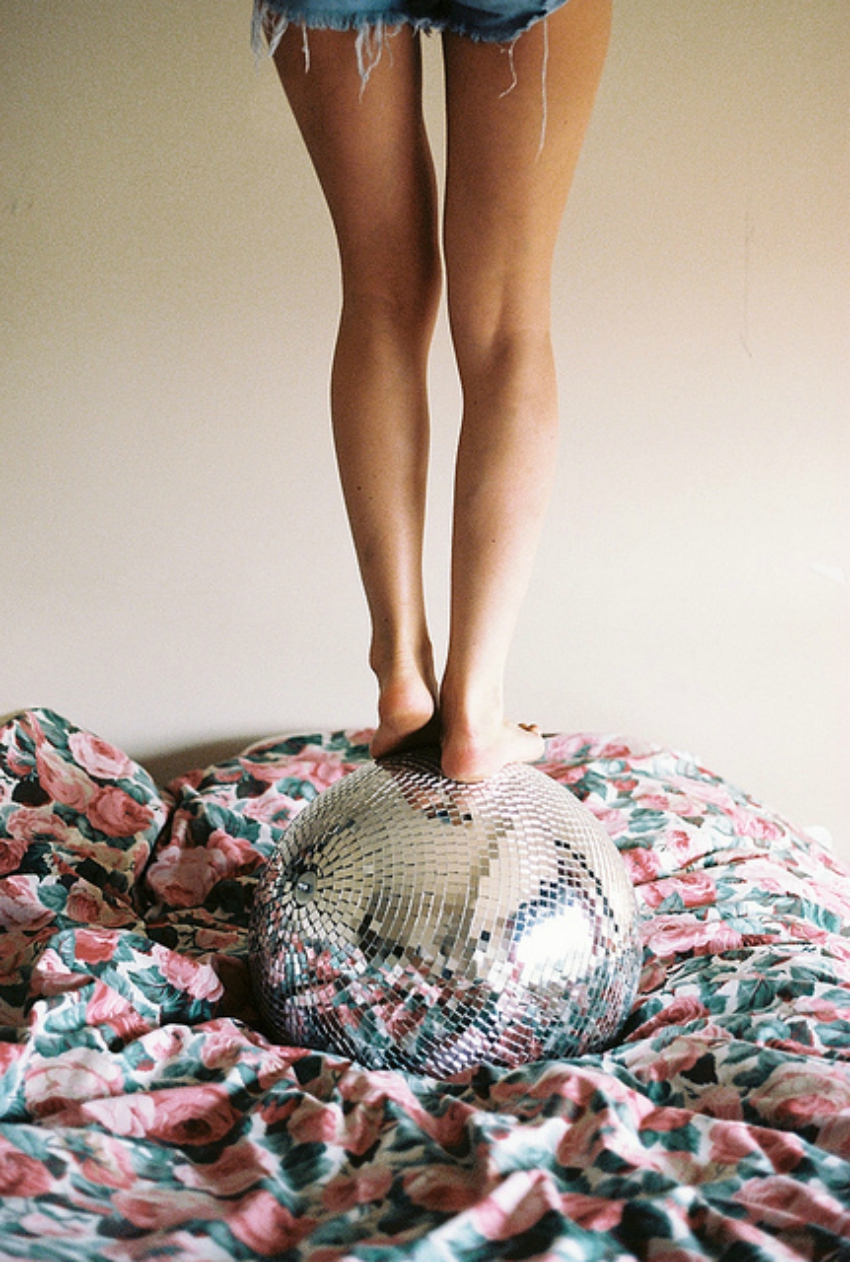 Another new (but actually old) offering from new favourite act Sonnengruss. We are still overwhelmed by ‘Day & Night‘, which held #1 on The Hype Machine for several days and that’s pretty darn awesome for a newcomer. Although not an official follow-up, since it’s an old mix of theirs, Lisa Mitchell’s beautiful ‘Neapolitan Dreams’ got it’s 2014 remix, and it got released on soundcloud a year later. This is what they said about it:

“This remix was originally scheduled for release last year (Sept 2014). It will finally see the light of day at the end of this year.” 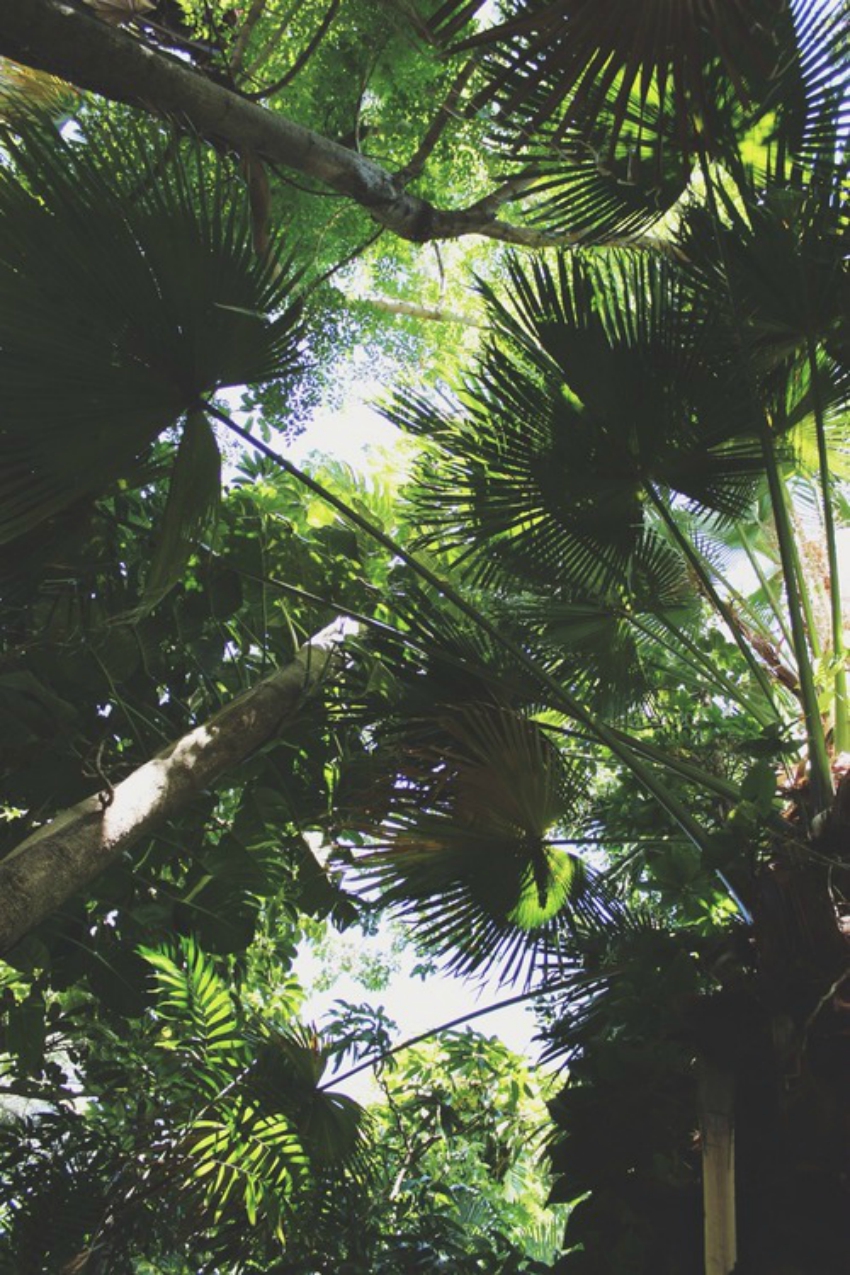 Nice summerish anthem from dutch duo LarryKoek that fits perfectly into any melodic house playlist. Turn up the speakers and follow the sun while listening to this. 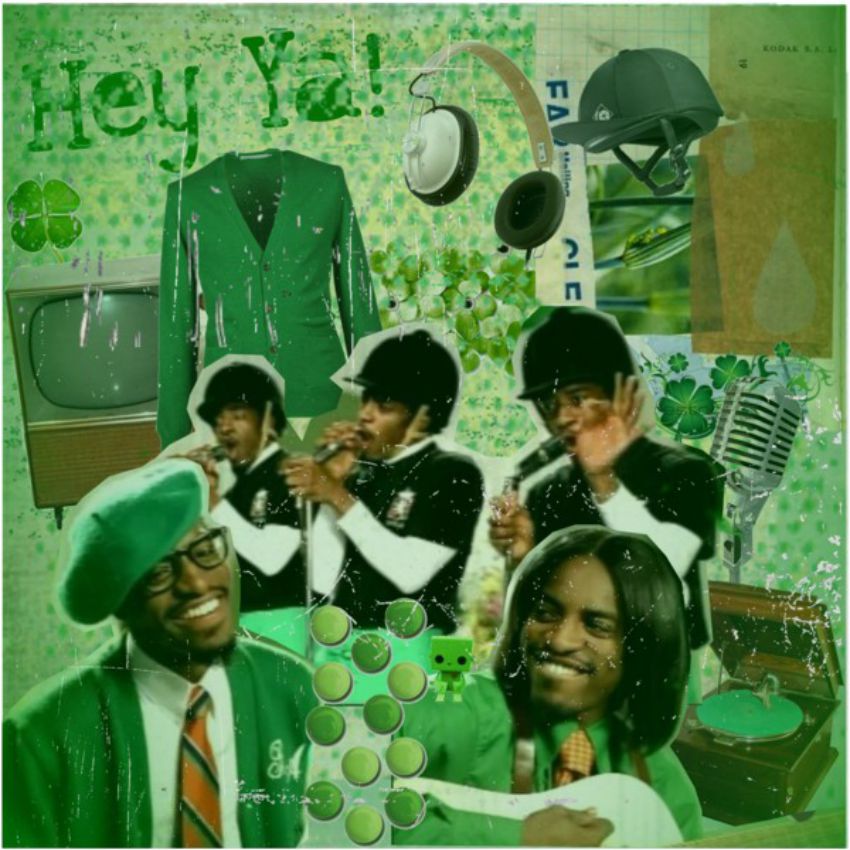