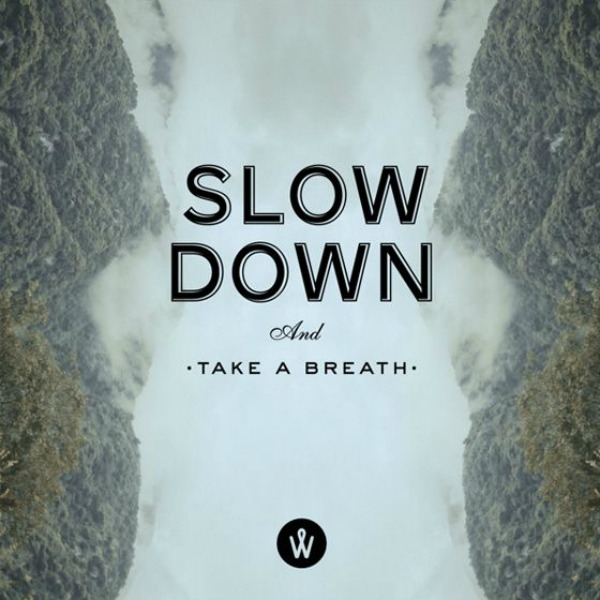 Watch Out For This (Bumaye) [the Remixes] 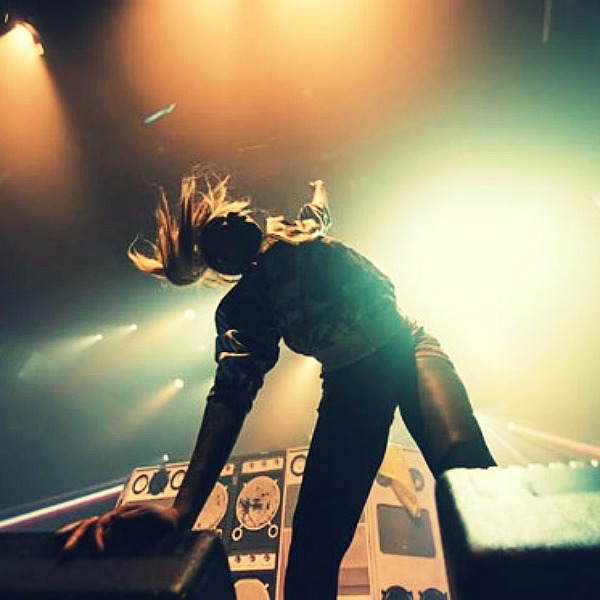 The official remix pack for this years massive ML anthem “Bumaye”. Came out about 3 weeks ago. While we were busy pounding these tunes we forgot to put them up for you. Free Download for the entire Remix Pack via TwitMusic. Ps Los Rakas once again rule the whole thing.

Major Lazer feat. Shurwayne Winchester – This One Is For You

Just in case you missed the whole Bubble Butt craze here it is once more: 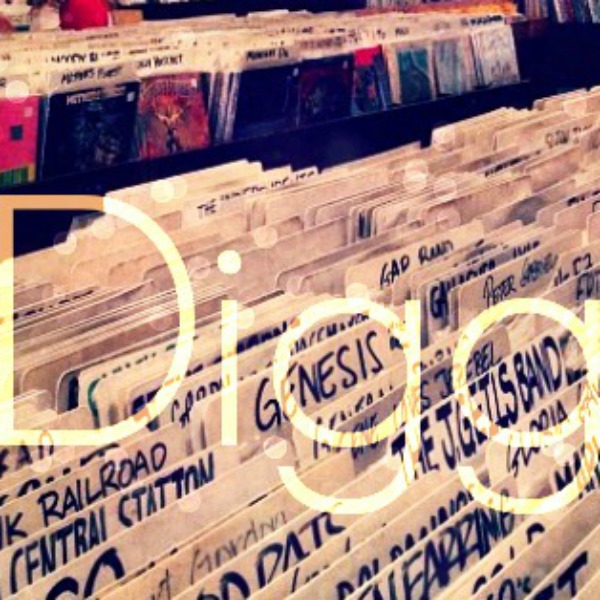