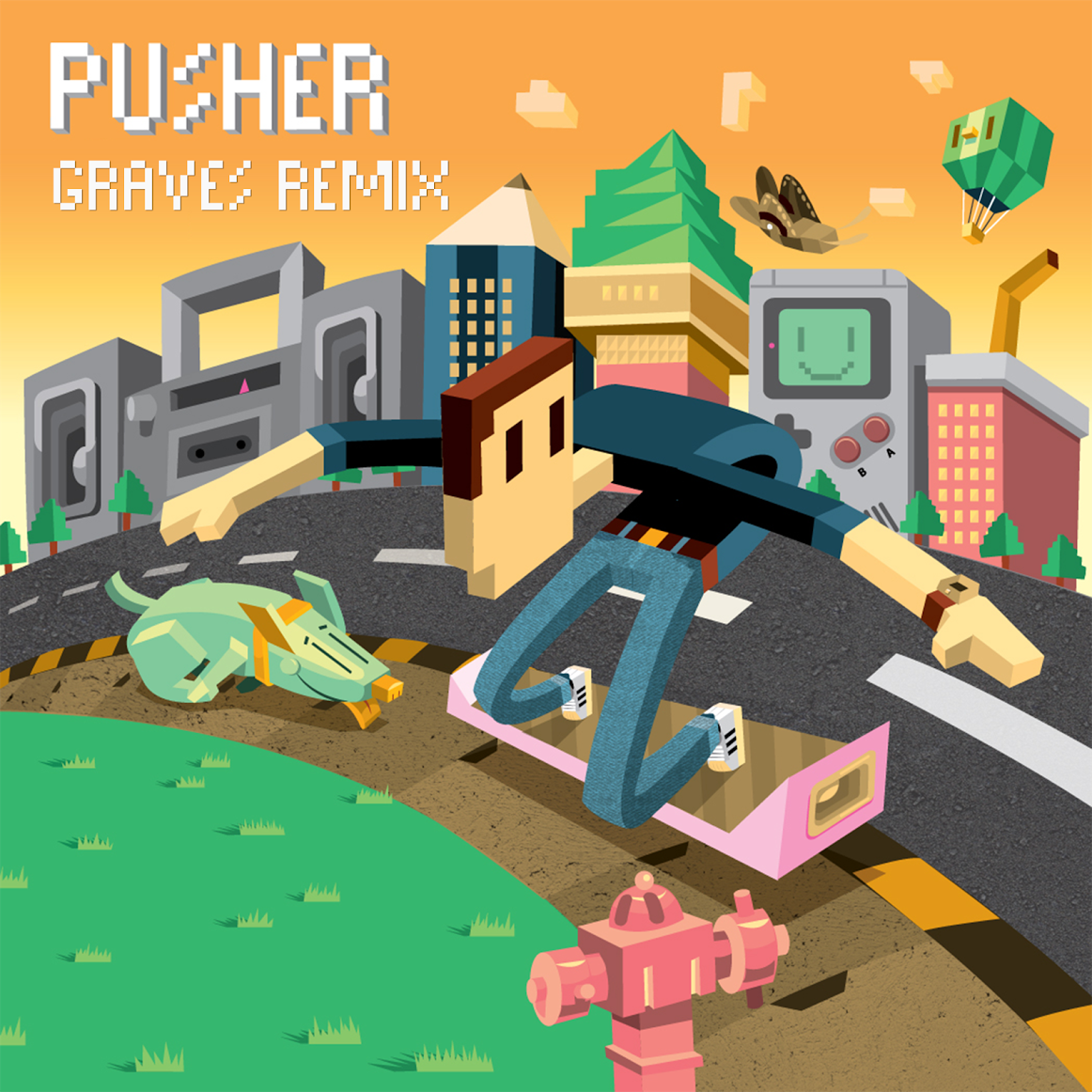 The first official remix of Pusher’s ‘Clear’ by Graves came out a few hours ago and we’re really happy to share it with all of you. We haven’t heard from Hawaiian producer Christian alias Graves until now, but his remix gives the original a nice spin forward and makes it more danceable for sure. You can listen to the original over here. The official 4 track remix EP will be available everywhere June 24th. 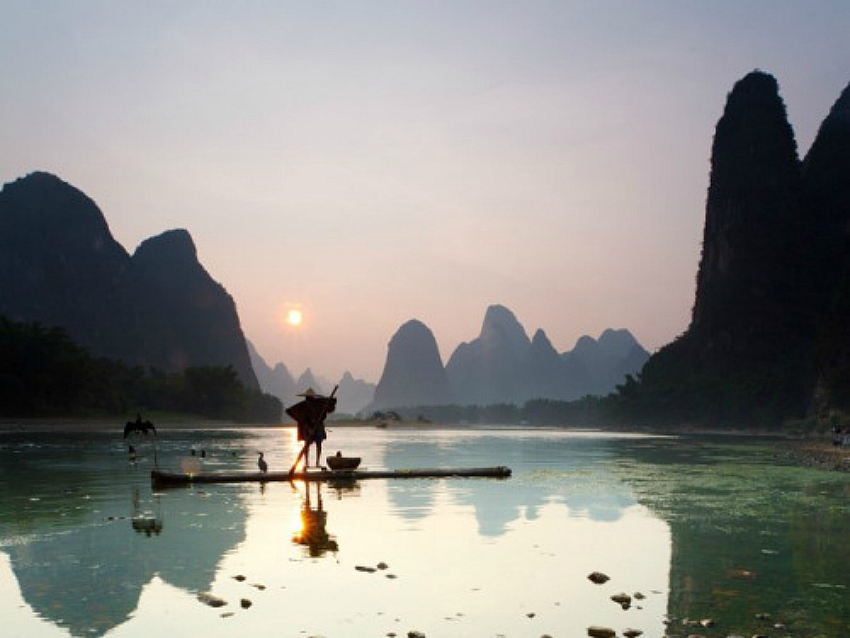 Bergs newest song carries a lot of light within itself, so take yourself as much as you need and share it. Carry the light within your hearts no matter what you’re going to do. Have a great weekend and make sure to get your free download if you like to over here. 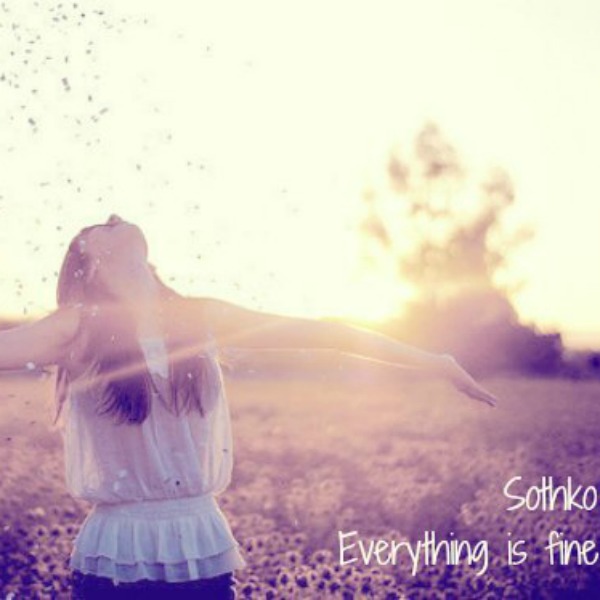 This is sure one of the uplifting songs i’ve heard since a long time. Scottish singer Sothko with his first single Everything is fine. Show him some love and visit his Homepage, Soundcloud or Facebook Page.

Shine On by Ladi6 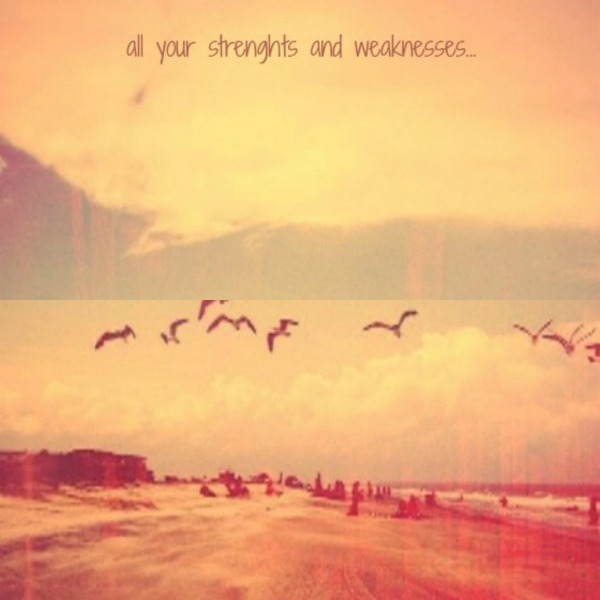 I can’t even begin to explain how talented i believe this lady to be. Ever since i first heard her a few years back i have been an immediate supporter and (have to confess) somewhat of a fanboy, since she appears to be the legitimate heir to all the good music that has been carried by the likes of Badu, Hill etc before. Last week she shared this tune with us and needless to say i think it’s one of my favourites this summer. Another proof for a positive song that’s not demanding and depending on gimmicks to catch my attention, it only spreads a good vibe and an uplifting attitude – which fits right in with this website and seems to be a forgotten aspiration in the music world of today. Check all her previous material [her website – soundcloud] and she even did a song with my buddy and next door neighbour Sepalot which has been featured on here before. Ladi6, you’re a star, so shine on..

Ps make sure to spread & share her new tune. People need to know about her.

Official Video for Shine on 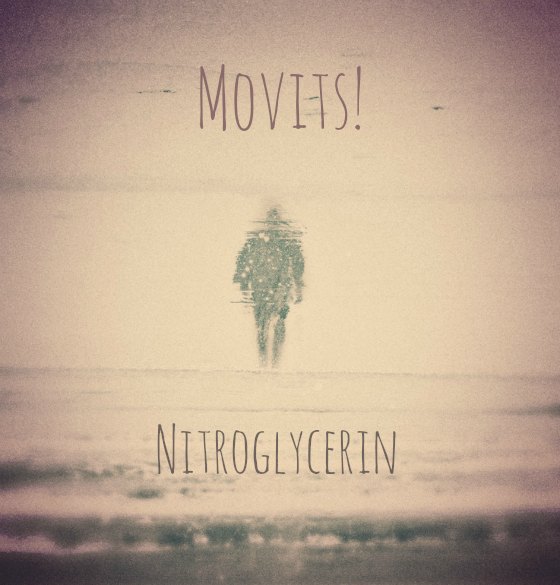 A new uplifting and catchy single by swedish band ‘Movits!’ caught my attention today. Follow the link and listen to more music by the Movits!

Good good friend of mine and always a rock in this ever changing experience of life, Fetsum, released his solo effort entitled “Colours of Hope”. For years in the making and it has always been sparkling on the horizon, Fetsum finally did it. This really adds happiness on top of my happiness, to see a good man go his way. The Album has rave reviews by the Rolling Stone Magazine, NME and whole lot of french and Uk Mags, saying stuff like “best soul album of the year so far”. The songs are a heartwarming experience from a man whose music is all about love and not a single line that is meant to cause harm is spent on the entire album. To put it in other words, that a few will understand, this is a healing album shared with everyone. At times peculiar but very accessible bc of its general “feel good and enjoy life” vibe. Uplifting and empowering music if you let it. Watch the beautiful and human video below.

Below you will Fetsums tourdates for Germany, its him and his band so go check them out. As soon as his tour is over we will have him over with a trimmed down live show at a few YUM YUM Nights, and definitely before the end of the year. This man has our vibe. For more on Fetsum hit him up right here::: website /// facebook /// itunes

Ps go see him whenever you get the chance & good to have you doing your thing brother ;)