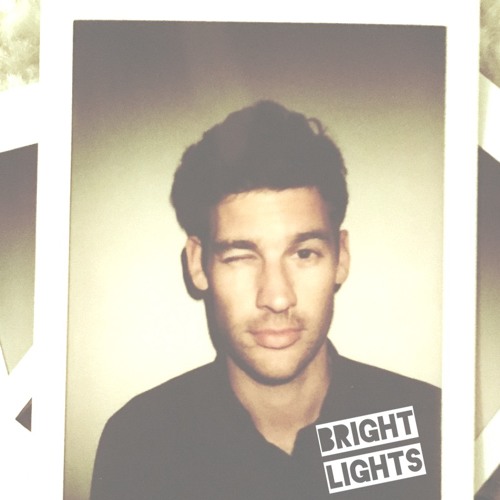 Guess what popped up in our mailbox? Right – new material by Vandelux. “Bright Lights” marks his first original release including his very own vocals which i haven’t realized on my first listen. The style differs a bit from his already known releases, but i have to admit that i like every single bar. This is what the young Canadian himself has to say about his latest release:

My original intention was to keep the track super mellow from start to finish but I ended up with some pretty gritty synths that I couldn’t resist working into the breakdowns. The second breakdown was originally pretty hardcore but after losing a bunch of work in a program crash I was left with about half of the breakdown I started with. Surprisingly, the accidental de-clutter gave the track some room to breathe and it actually sounded a lot better than where I had it originally, so I just kept it. Actually, I learn a lot from accidents. 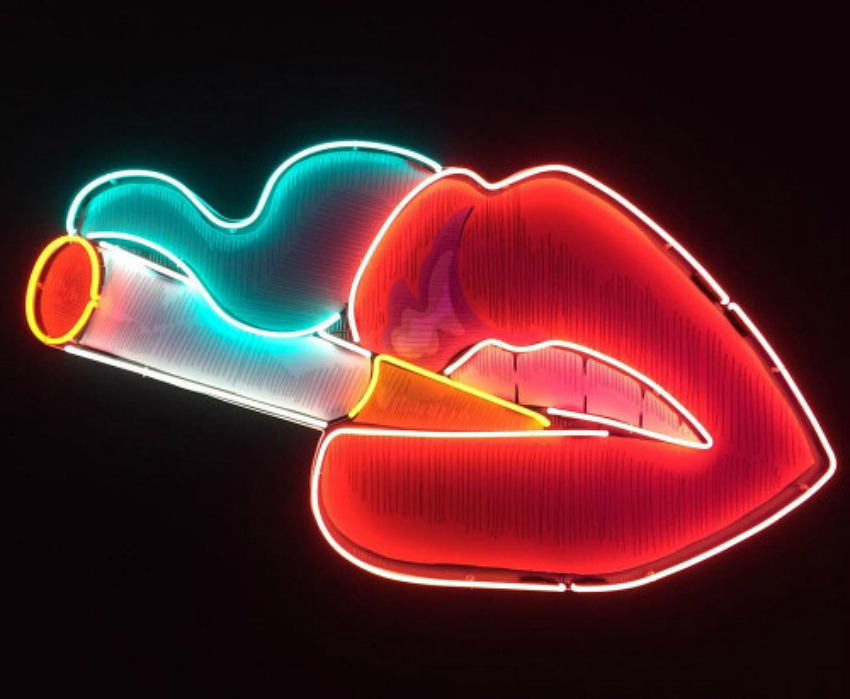 Vandelux from Luxembourg with a new song that reminds us of RJD2, DJ Yoda, Pretty Lights and the likes. We’ve already had his Notorious BIG remix here on CM but this is his first original track and we’re looking forward for more to come. Free Download over here. 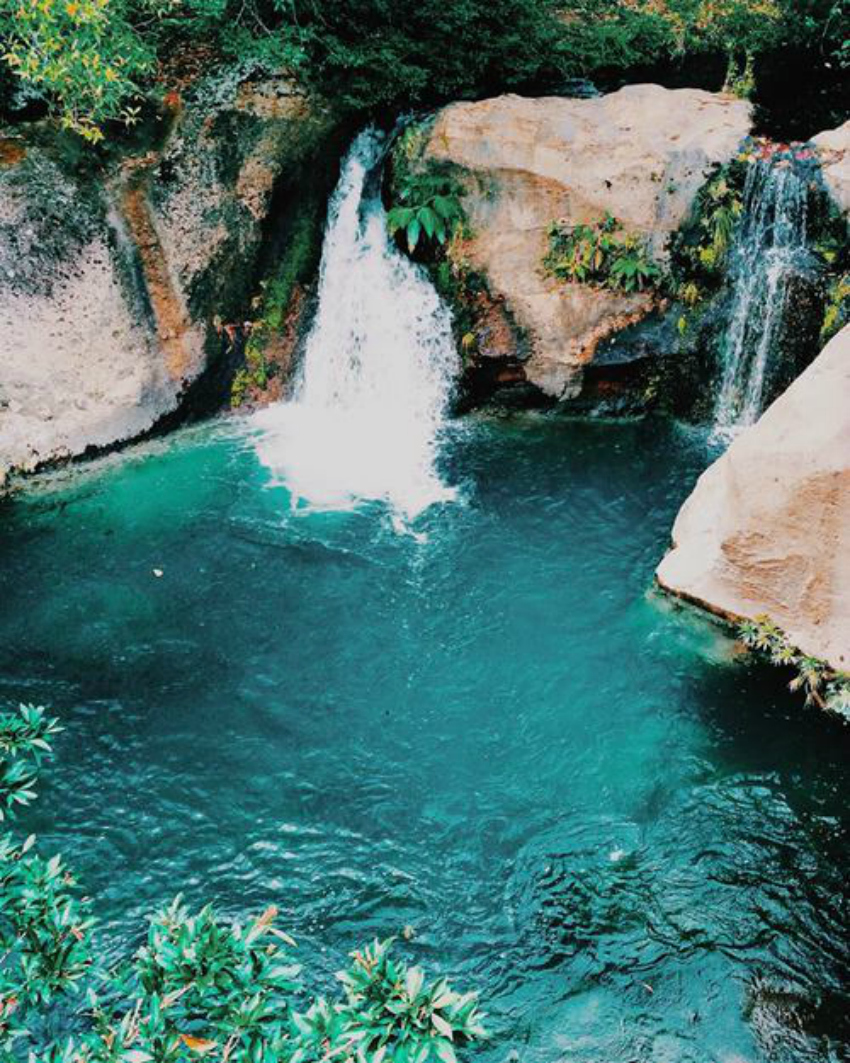 Biggie Smalls is likely to be remixed cause of the original acapellas floating around the internet quite a while ;) This one brings Biggie to 2015 cause of the production method. Well done!