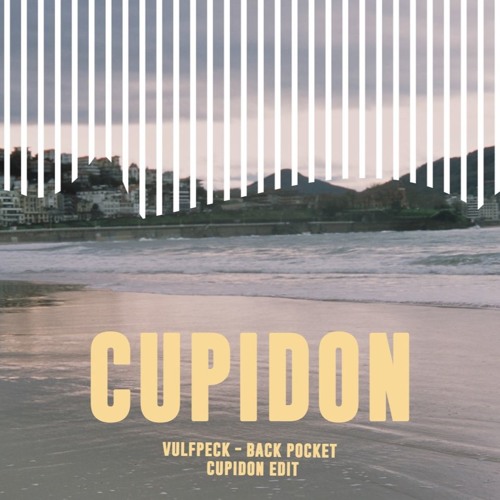 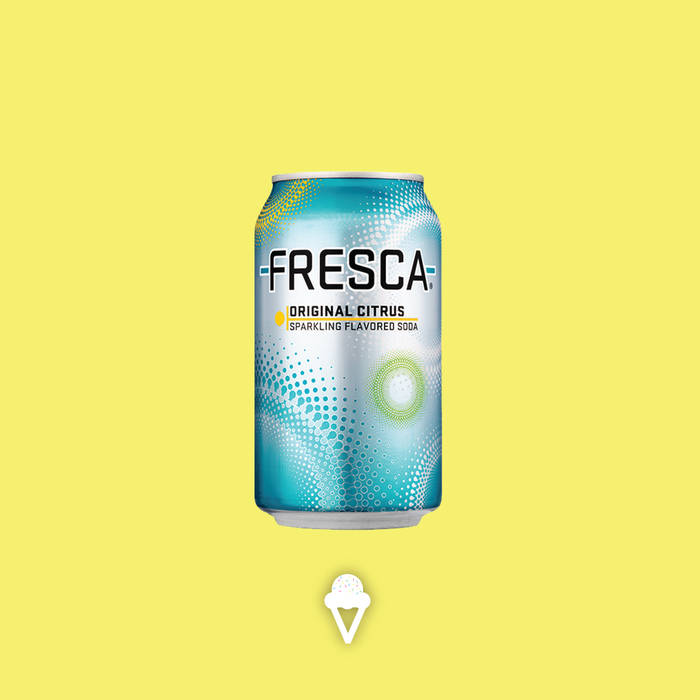 When you hear this song you´ll immediately  get a good mood. The synthesizer sound injects you a portion of feel-good-vibes as if it’s just boiling.
Perfect to create a party out of every boring situation. 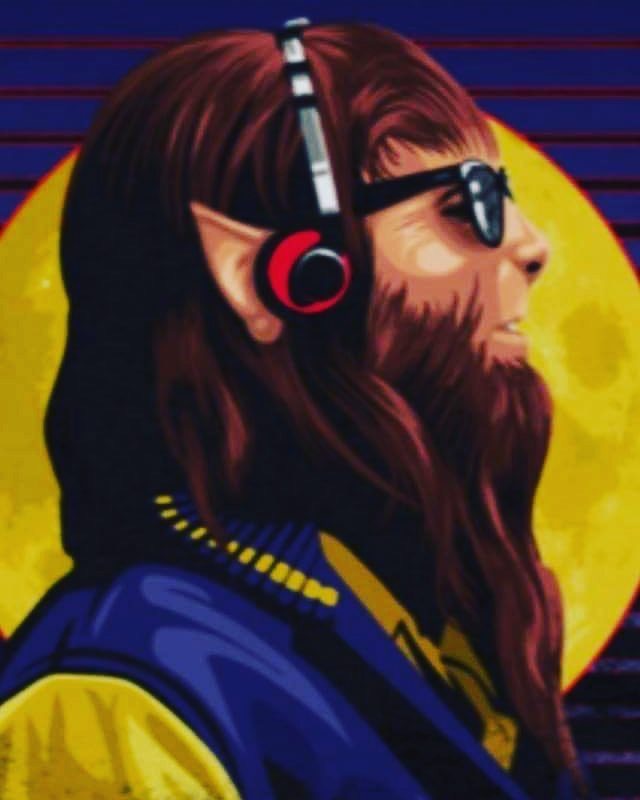 Fine new Release by some friends of ours, released and promoted by even some more friends. Ps. look at the picture. It’s not a disfigured teen after some serious Pizzagate action, it’s just one of the F&F dudes taking a pic from underwater in the bathtub.

Give the track a go, this is the first F&F track that i see going places (obv pun). Welcome young music makers!

Wolfskind & Yann Lauren – Give It Up (feat. Moli) 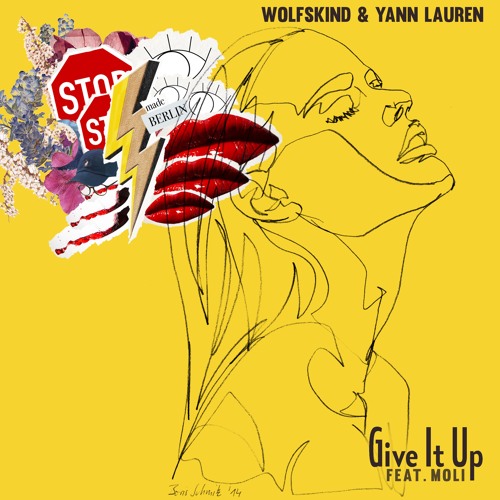 Artful production and modern electronic sound design by Wolfskind who always gets full support for talent alone, besides being a kind young man. He is more and more improving and undestanding the dealings of the music business. Teamed up with another talented youngster Yannick and released by another good friend of mine via Majestic records. Obviously a family affair but dig the track nonetheless. 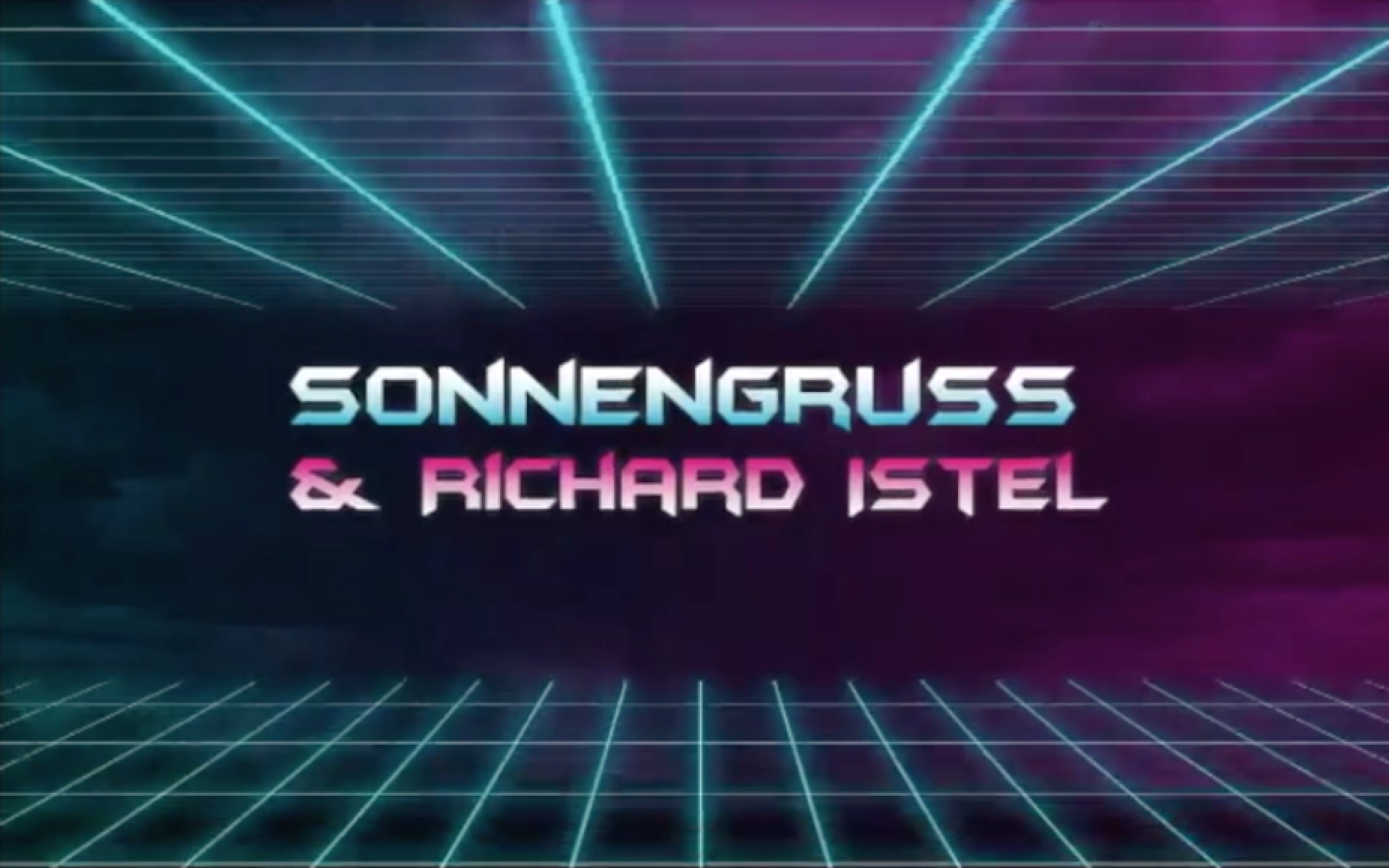 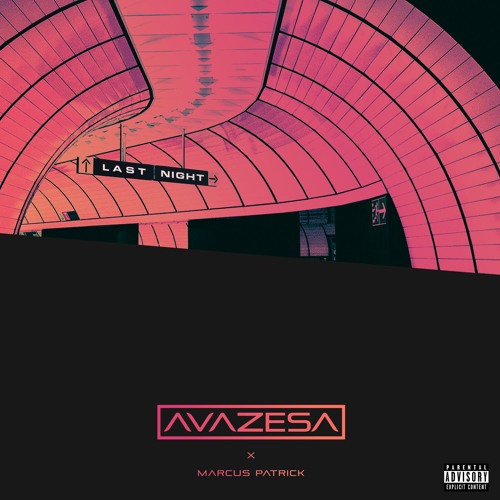 Another future pop treasure that popped up in our inbox. Very sparse instrumentation and a solid flow make it a winner and a memorable tune, without trying to sound too much like last years first wave of future pop tunes, ie Mothica etc – Like the R&B/pop feel it brings. Solid tune for your fall mixtape/ playlist. Will be interesting to see where Avazesa will go from here on. Curious. Follow via: Soundcloud