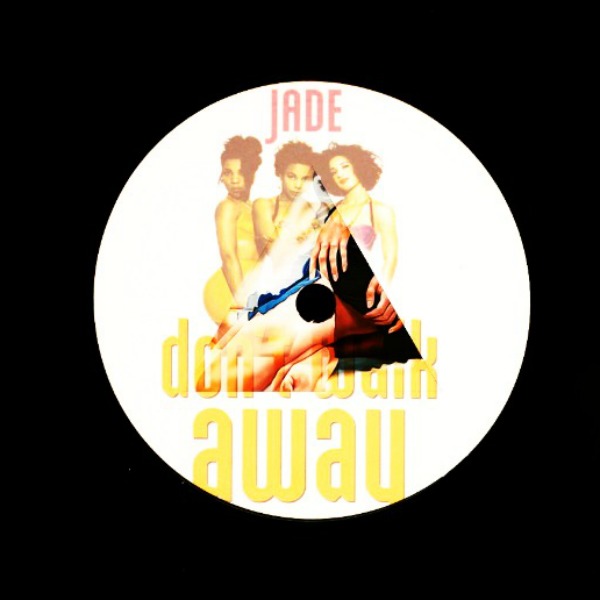 more 90s childhood bubblegum r&b pop that everybody loved from the clubs to the radios to even your moms and the youngsters played it loud in their bedrooms while ‘kriss krossing’ it out to the tunes of Aalyiah, Jodci, Michael Jackson and Tupac while you were watching the Animaniacs. Reworked to match the current state of the art. well done 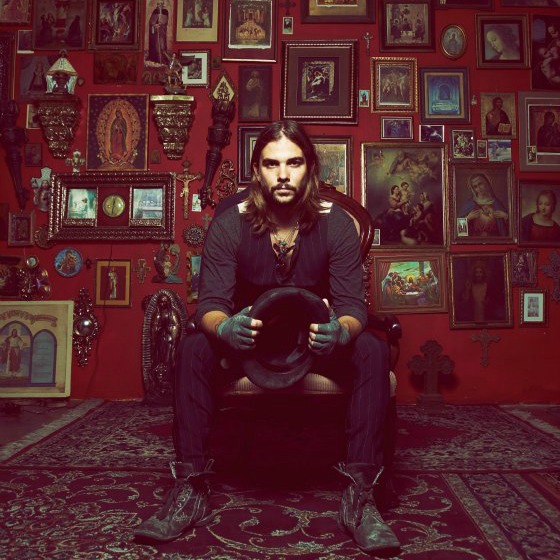 Gotye – Somebody That I Used To Know (Santé Edit)

Santé Somebody from Santé on Vimeo.

Berlin based producer Santé has delivered the best of all “Somebody That I Used To Know” Remixes. Although he only calls it an edit, I personally think it is a real Remix compared to all other versions out there. Pure tech house knowledge keeping the vibe of the original. This version has taken Berlin dancefloors by storm. It is more than a tool for the best dancefloors in the world!

Santé is a pro when it comes to techno, he released on Rekids, Souvenir and has new one out on Cocoon together with Frank Lorbeer, he has engineered Tiefschwarz’s recent album and loads of their tracks and tours the world as a DJ.

I enjoy pumping this track in front of not-only-techno-audiences and see them love dancing!

Somebody That i used to Know (Santés Edit) by Santé

Don’t Fuck With My Money by Penguin Prison

Check this nice version of Jai Pauls’s BTSTU. The original was featured few weeks ago in our Video Recap of  the YUM YUM Sommerfest – see it on chromemusic.

…the Hip Hop heads simply had the better shoes.