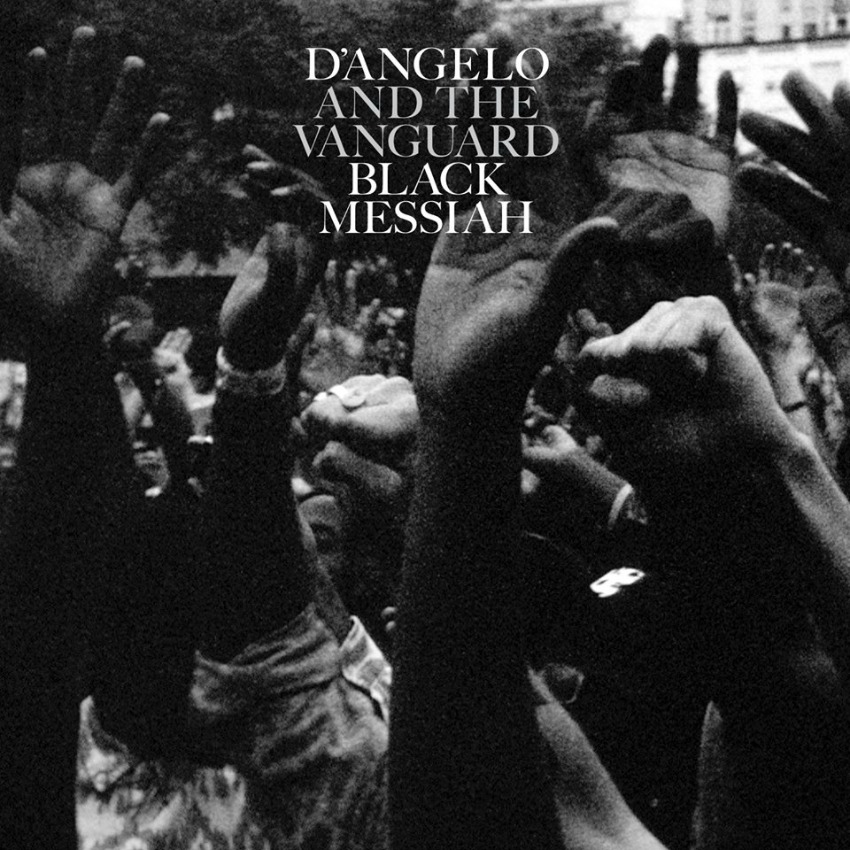 “If y’all need to get at me, too bad… I can’t hear you over this #BlackMessiah”
– Justin Timberlake

There would be so much to write about this album right now and so much to say since it dropped this monday, but i will only post a couple of quotes and tweets to undermine how important this album really is. We had all these constant remixes of past soul music, then the neverending emergence of “new club music” (duh) in the form of bmore, twerk, trap, baile funk, future bass  but besides of a few genuine inventors it has always been a trainwreck filled with copycats. And when you get to originals there are only a few that stand the test of time. One of these is and always has been D’angelo who single handedly changed the game a few times. Everywhere you look for the next couple of days/weeks it will be like Everyone Is Freaking Out About D’Angelo’s New Album, Black Messiah and rightfully so… This is probably the only album worth getting on vinyl and that’s saying somehting. Ps it goes hand in hand with my classical Marvin, Bob, Donnie, Minnie, Prince records and, and, and…  And besides all the excitement surroinding this album, it wouldn’t even be a brilliant album in a perfect world, but the mainstream music has gotten so bad, i mean SO BAD that even this album in comparison appears to be a stroek of genius and it definitely isn’t his best one. But in all fairness D’angelo own this whole segment that was once called neo-soul and we are all glad to finally have an album in that vein. Good solid music with a bit of a dark touch.

Pretty much the way Quest said it in a 2003 interview: Here is the Soundcloud player that has to be attached to every blogpost even though you are limited to the music that’s up on Soundcloud, and there is a lot missing…

So i’mma keep it like it used to be in the mid 2000’s when the real music discovery took places via the then new blogosphere and people were posting new material, new formats and different media players all the time – just to make sure their handful of readers would get the best possible music they could dig up. And now everythings being spoonfed via Soundcloud. I guess music died the easy way, death by simplifiction (iciocarcy larping). I guess if it’s not on bloody Soundcloud we do not post it and the monkey gets his gratification in the form of grapes and bananas, just like the blogger gets his shares and his social high fives – or even a few bucks by some tech savy online promoters ‘breaking’ their artists. Nope, i have to convince you to get this album, so here are a few of the most brilliant tracks found on D’angelos The Vanguard & the Black Messiah.

Cat’angelo : Cat To The Future

Cat’angelo : The Door (aka Catflap)

Go get it here: