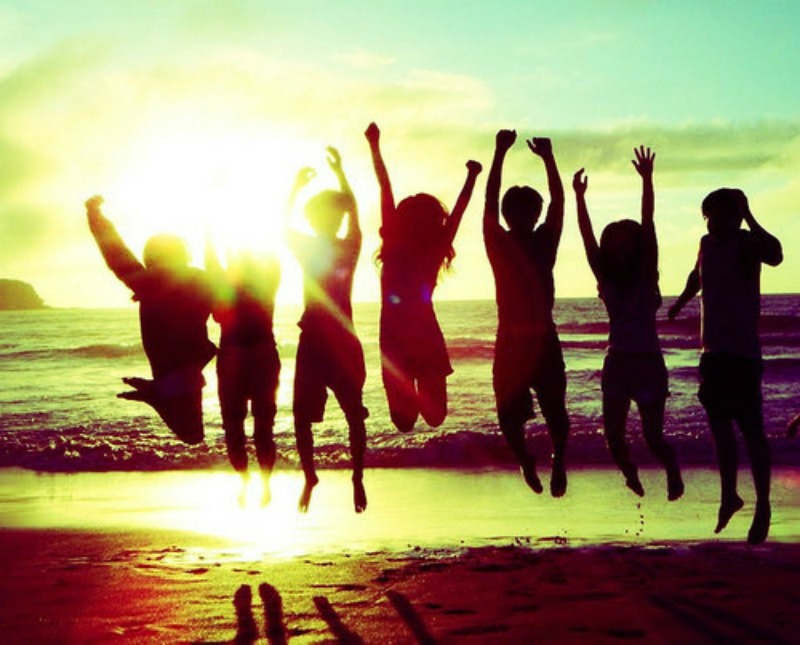 Well as we all know the tropical sound is here. As the musical blogosphere has come to make you believe it’s everywhere around you…  and according to club nights, dj sets, radio shows or simply mainstream media i would have to disagree even with Kygo’s first self-produced song topping the iTunes charts. But there is one thing certain and that while the tropical sound is creating a fresh young scene by and for itself it is certainly nowhere near its peak, since besides the obvious pop remixes it has not gone mainstream, in the traditional sense. So with new producers being bred every minute of the waking hour, especially in Scandinavia, it has been picked up by other folks. One of those mentioned is the much praised Leex , hailing out of germany, who by now has become a close friend of ChromeMusic and another one is a man called Boehm (don’t even try to spell it – i figured i was dead wrong after talking to him) from the eastern part of europe. Would you believe Romania?!?  His productions are on point, and he brings a certain linear dance floor aesthetic to the table which is more dance friendly than most other tropical producers. I sincerely like his reworks – especially this one by James Bay, even though it’s been around for almost a month, i figured people need to know about it. One of those tunes that’s making your life as a deejay a lot easier, since it’s playable to every crowd, except the hardcore ones -but that’ s a minority i always despised ‘catering’ to since i do not like to live my life or play my sets by certain distinctive dogmatic, narrow-minded rules. That’s what i truly like about the whole tropical thing, the remix literally everything, from the crooniest singer songwriter to some hardcore rap acapellas to some long forgotten gems or even the cheesiest of pop tunes. They just throw it in the blender and add their little special sauce on top to fit their needs.

I agree with everything Boehm remixed even though, some like Snoop have literally been ‘mixed to death’ and i simply cannot take them in any form or fashion. You see every time a new trend pops up like Baltimore, trap, dubstep, melodic house, the chill wave movement, future bass or whatever else comes to mind there are a handful of tunes that get reworked – Snoop is one of those. Just a hint for producers everywhere. Go on Soundcloud or the Hypemachine and check for remixes. The most indexed ones throughout the years should be your red flags – don’t work on those. Take long forgotten jams that people used to love and make these work with your new way of reworking them. If you scroll down Boehms Soundcloud you will also notice there is a remix of Maroon 5 which is of course cringeworthy, and even though, to me their are on the same rick rolling side of life as Nickelbag is, he somehow made it work. And i guess w/o Maroon 5 and Snoop his followers would be twice as many as his current count. But seriously, work out those flaws, the remix material and the image selection or even the symbolism the images transport, which is the gateway drug of music consumption these days, and you have a rock solid producer whose tracks stand and work on their own… and there are not many who can claim that for themselves in this day of symbolism and imagery.