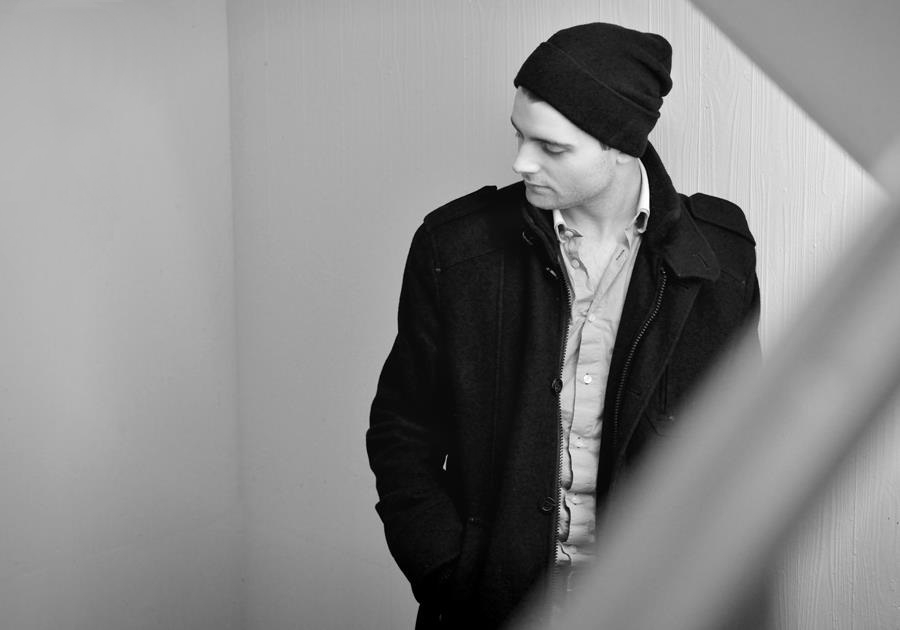 Alex Brandt is part of the next radio show # 9 and host of this saturday’s ChromeMusic Night at Miao.

1) What’s behind the name Alex Brandt?
Alex Brandt is a guy that started to switch from producing Hip-Hop to House music a few years ago on a drunk and sunny saturday afternoon, while dancing on a festival on the first really hot day that year, listening to one special Stefan Biniak bootleg.

2) Can you explain what your genre of House music is?
I hate thinking in genres… It also depends on the song!
The music I’m producing and deejaying is really melodic, bouncy, around 120 bpm and on point! I don’t like 14 different synths and instruments being played at the same time. You have to keep it simple! So if you listen to one of my mixes you will dance to deep house, melodic house, tropical house and nu-disco. Really easy, isn’t it? :P

3) What’s your dream festival to play?
Hm… You want me to say something like “Tomorrowland” now, but naaah…Somewhere at the beach (lake or sea), 27 degrees, no clouds, when the sun goes down, on a stage that’s not too big so the sound is good everywhere :)

4) What kind of personal routine is important to you?
I’m a real chaotic guy… So I do whatever I want, whenever I want. :D Just kidding, but I’m not really into having certain routines that need to be done the same time everyday, in the right order.

5) What artists do you draw on for your influence?
Well, this will be a long list. There are of course those guys making deep house music i really dig, but it won’t be fair to name a few without the others. Every kind of music I listen to influences me. Doesn’t matter if it’s Jazz, Blues, Rock, House or Rap. So it would really be a long list! :P

7) Which song do you sing under the shower when nobody can hear you?
The rap part of TLC’s Waterfalls ;)

8) What do you eat before a performance?
Usually Burgers. I don’t know exactly why. It’s always like “Hey! Let’s grab some food before going to the club! There’s some burger place. Let’s eat there!”…Ok, I think it’s because I love burgers! :)

9) What should we be listening to?
I don’t like people that only listen to one certain music genre. So if you want an advice: There’s a lot of good music out there. Listen to more different genres! You can’t listen to trap when you’re sad! :D

10) 3 Movies and 3 Songs that describe your life so far?
That’s a hard question referring to the movies. I have not that really special life. If movies would show that, no one would watch it. So my movies are Pineapple Express, Sin City and Lion King, but only 50% of the action! ;)
Now the songs: “The Space Between Us” by Dominik Eulberg & Gabriel Ananda, the Finnebassen Edit of “Nightshift”, and “Hydrogen” by M.O.O.N.

11) What is a singer, male or female, you would like to collaborate with?
I would love to produce a song with Labrinth. I love his voice. Especially his head voice!