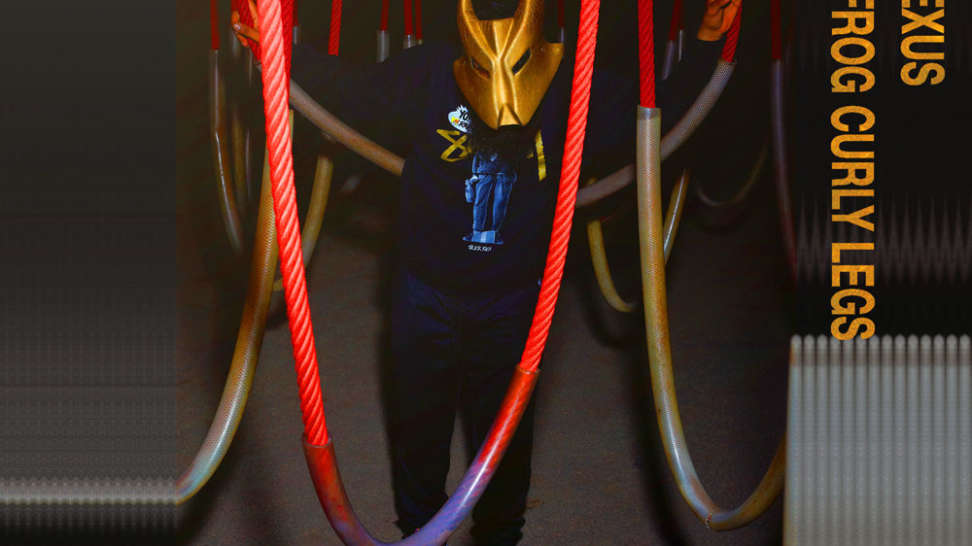 Yes, you have read that right.

Purple Frog Curly Legs, the new EP by Sola Plexus, is a family thing and I’m more than happy that the brain child of my dear friends finally came to fruition.

Not for the faint hearted but for friends of UK Rave, Grime and the likes. Favorite track of the EP for me personally would definitely be Dirty Digi Boom. The accompaning video is an adorable reminisence to 90s MTV video astethics. Another beautiful cover version of Drake’s outstanding anthem in 2015 by London duo Tender. Little to none is know about the electric duo calles PINES from Adelaide Australia. This is their second original song after “All You Need” and if this is just the beginning, what will come next? Great stuff, keep it up! So the guys from Crux asked me to tag along on a trip to Croatia where they were playing at Fresh Island Festival. Naturally I didn’t had to think twice and started packing. One evening we set up Not:fx’s new Pioneer DDJ plus a Boom Box on our terrace just for the fun of it and I started mixing which lead to this recording. The music reflects my mood watching the sunset which means you’ll get to hear a lot of Moombah Soul, Disco and the likes. Enjoy!

PS: Pioneer officials, if you read this, yes, I’m talking to you, send one over!!