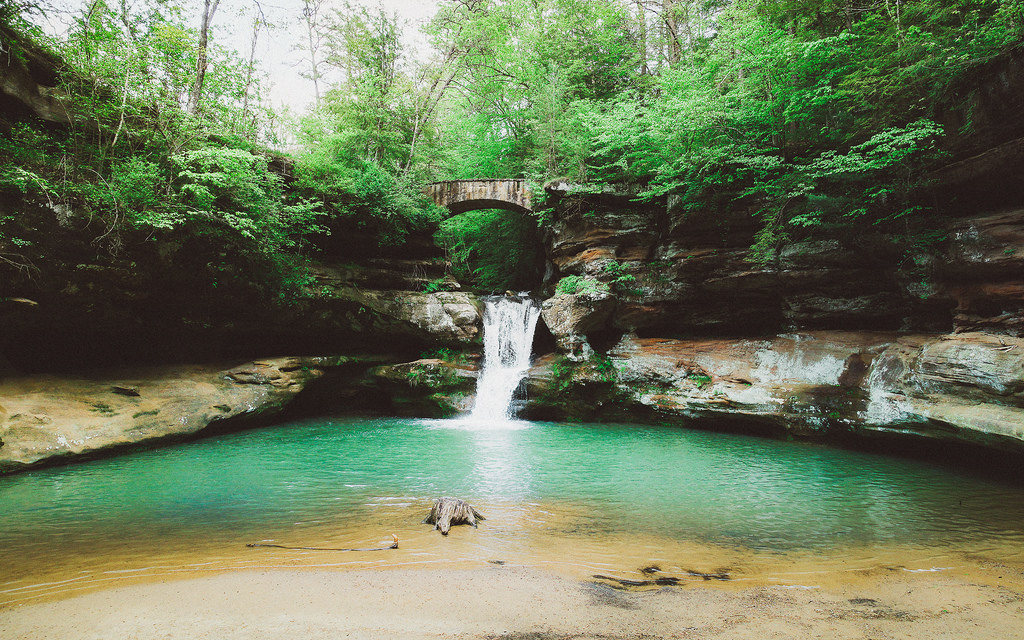 Niklas Ibach is steady growing and today we’re honored to present his first official release called “Own Song”. His remixes are unique in any kind of way and so is his first original song featuring singer/songwriter Anna Leyne. Since we’ve heard his ‘Dota- Hungry Remix‘ two years ago for the first time, we’re (somehow) addicted to the musical spheres he creates. So, keep this young deep house producer on your radar if you don’t already know him, cause there is so much more to come and his journey has just begun.