Breakbot – Back For More 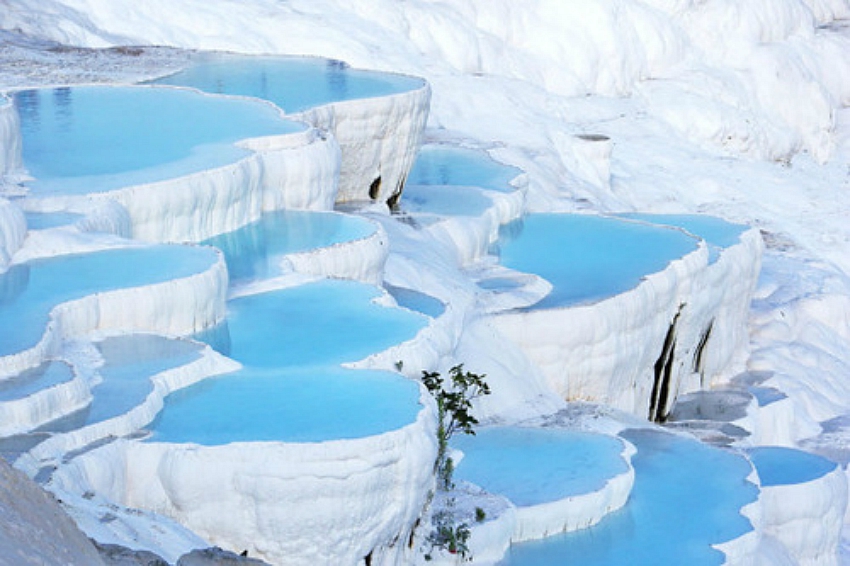 After three years Breakbot is back and is going to release his new album ‘Back For More’ in 2016 and we’re really looking forward to this. That’s what he’s saying about his upcoming album:

“The inspirations of this new album swing between californian music from the 70s and 80s and disco-funk – from Curtis Mayfield to Prince and Michael Jackson.”