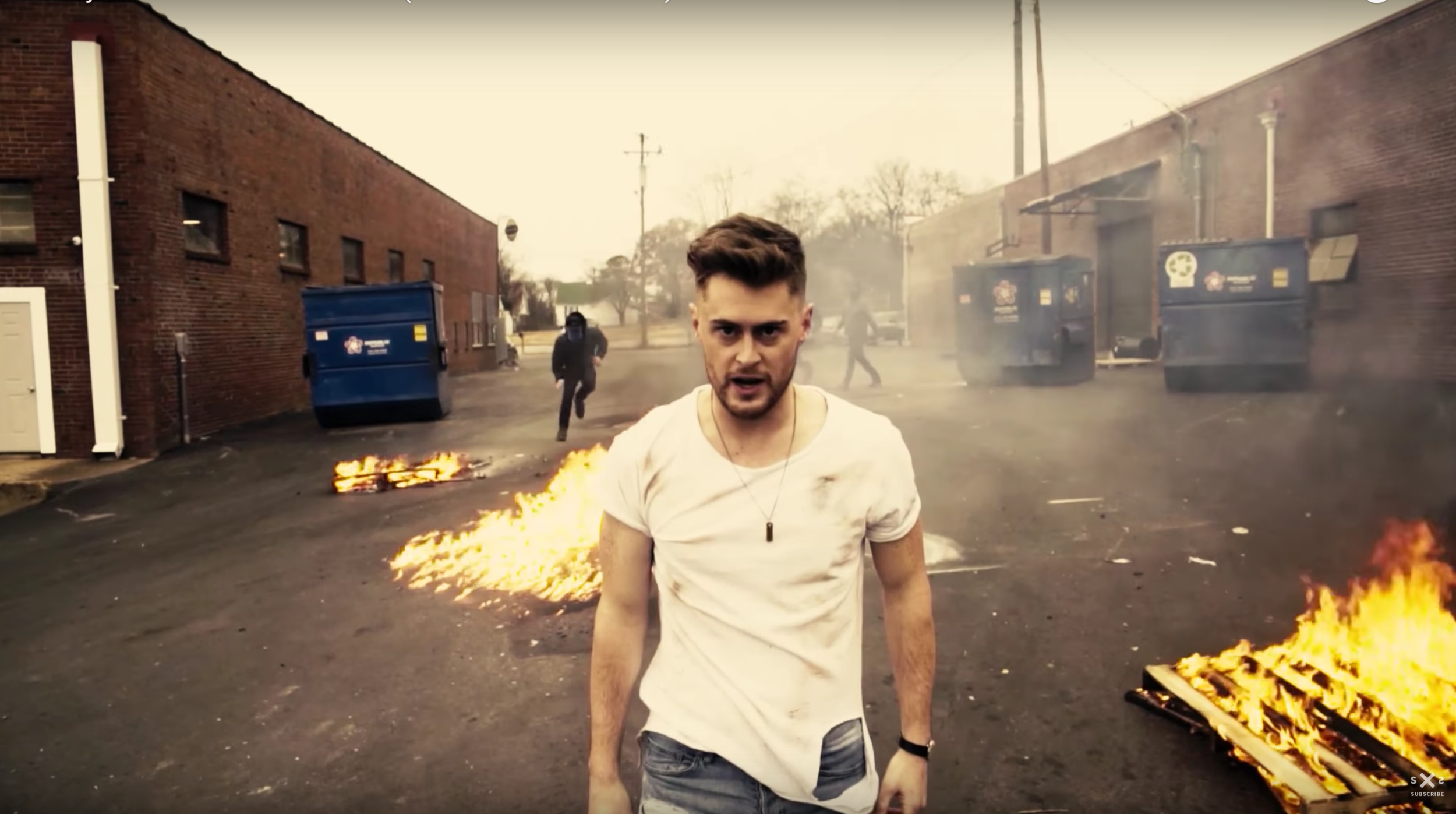 A Nashville-based artist graced with uncommonly rich and captivating vocals, Jeffrey James channels his raw talent into a groove-heavy R&B/alt-pop hybrid built on pure emotion. With his music already featured on major TV shows like Nashville, James is set to deliver a new batch of songs showcasing a sensibility that’s emotionally charged and indelibly melodic.
Born and bred in Brownsburg, Indiana, James grew up singing in the school choir and—at age ten—learned to play guitar with the help of the Hal Leonard Guitar Method books his own great uncle had authored. In high school, he joined up with a local alt-rock band, then tried his hand at songwriting for the first time and quickly fell in love with the craft. While majoring in music at Nashville’s Belmont University, James delved deeper into songwriting and immersed himself in the city’s singer/songwriter scene. “I played every writers round I could, testing out songs and getting a feel for what was connecting with people,” he says. “And then when I graduated I started playing a lot of colleges, just grabbing my acoustic guitar and driving up to somewhere in North Dakota or wherever else they’d let me perform.” 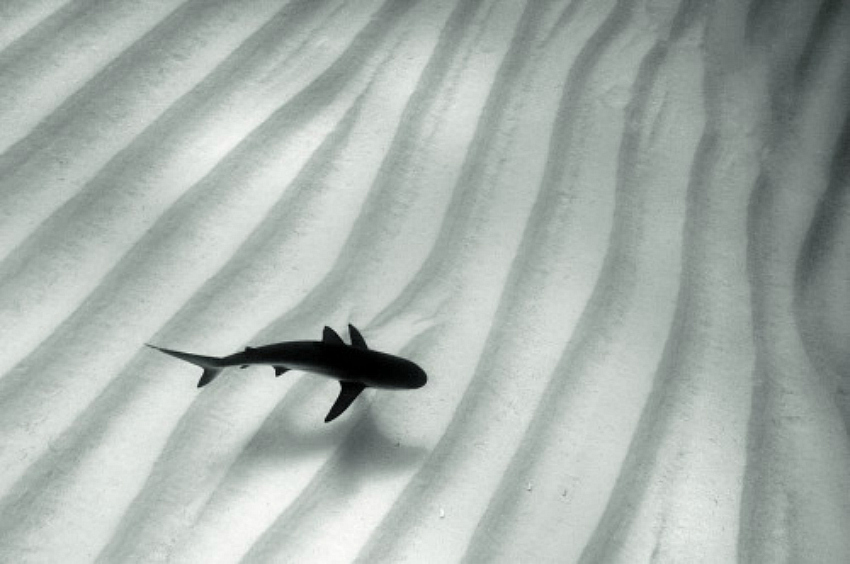 Think there is little to no doubt that Lucian‘s newest jam will be around for quite a while – maybe not forever, but that’s ok, as he nails todays zeitgeist perfectly with his remixes and originals. Singer Remmi sits tight on her second feature and i’m looking forward to play this one out loud for the first time. 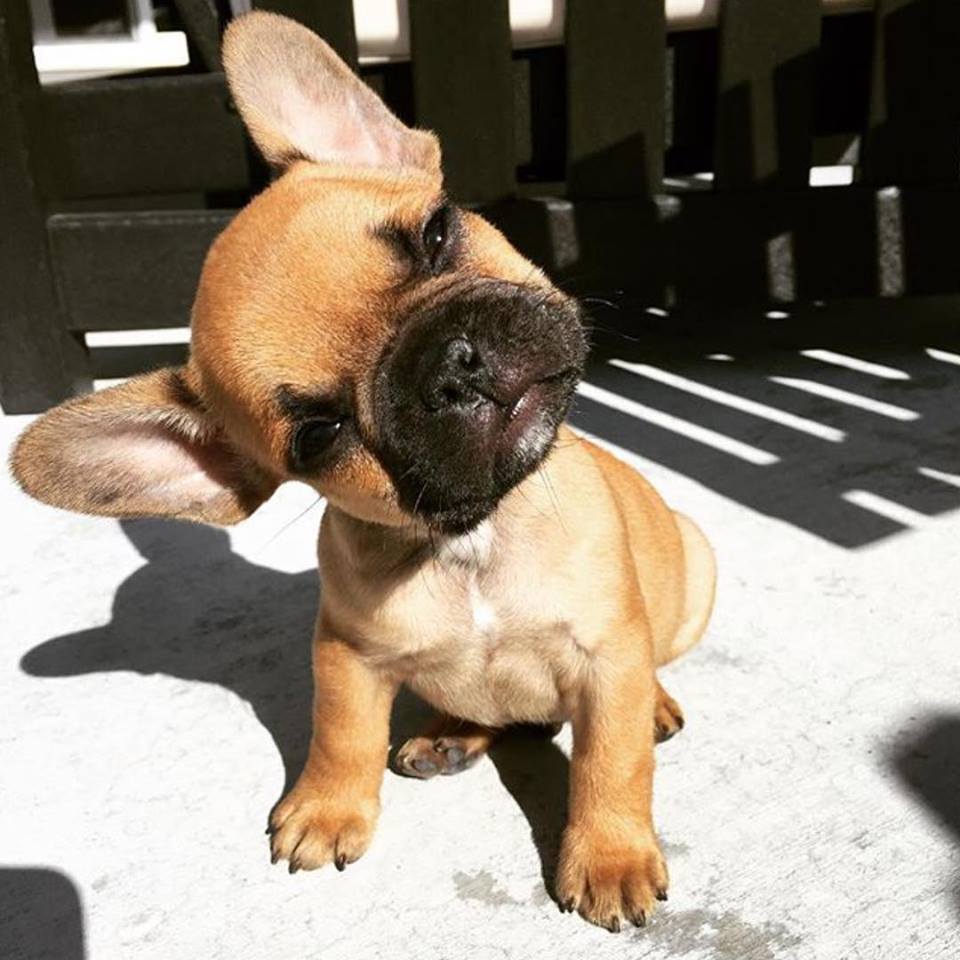 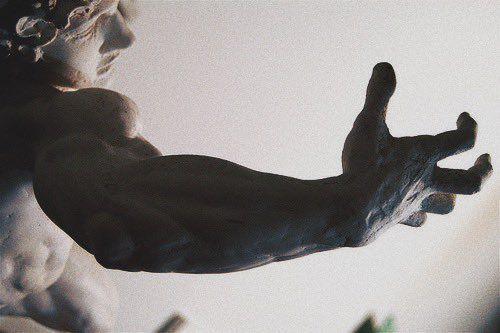 After his “You Will Forget Me” remix, young german producer Trails comes up with a remix of Flume’s “Insane” and gave it a nice future bass spin. This is exactly the sound i like to put on my headphones these days when i’m crousin’ through the city on my skateboard. You should do that too and grab your Free Download if you like what you hear. 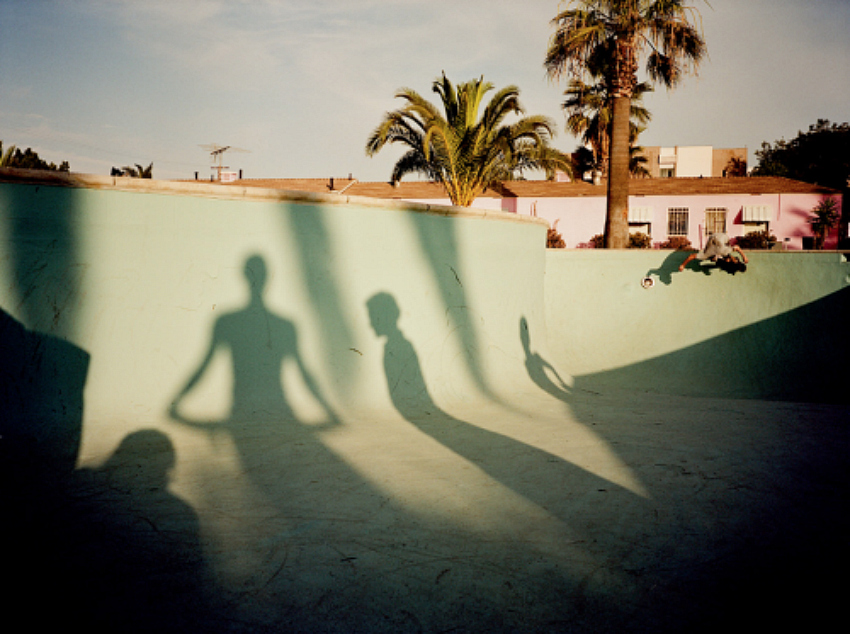 Ekali from Vancouver Canada with an outstanding remix of Flume’s ‘Smoke & Retribution’. 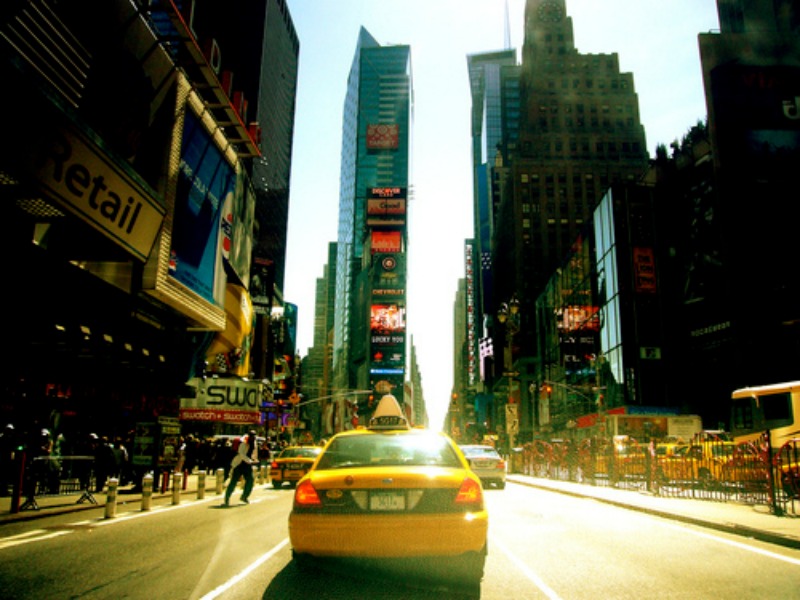 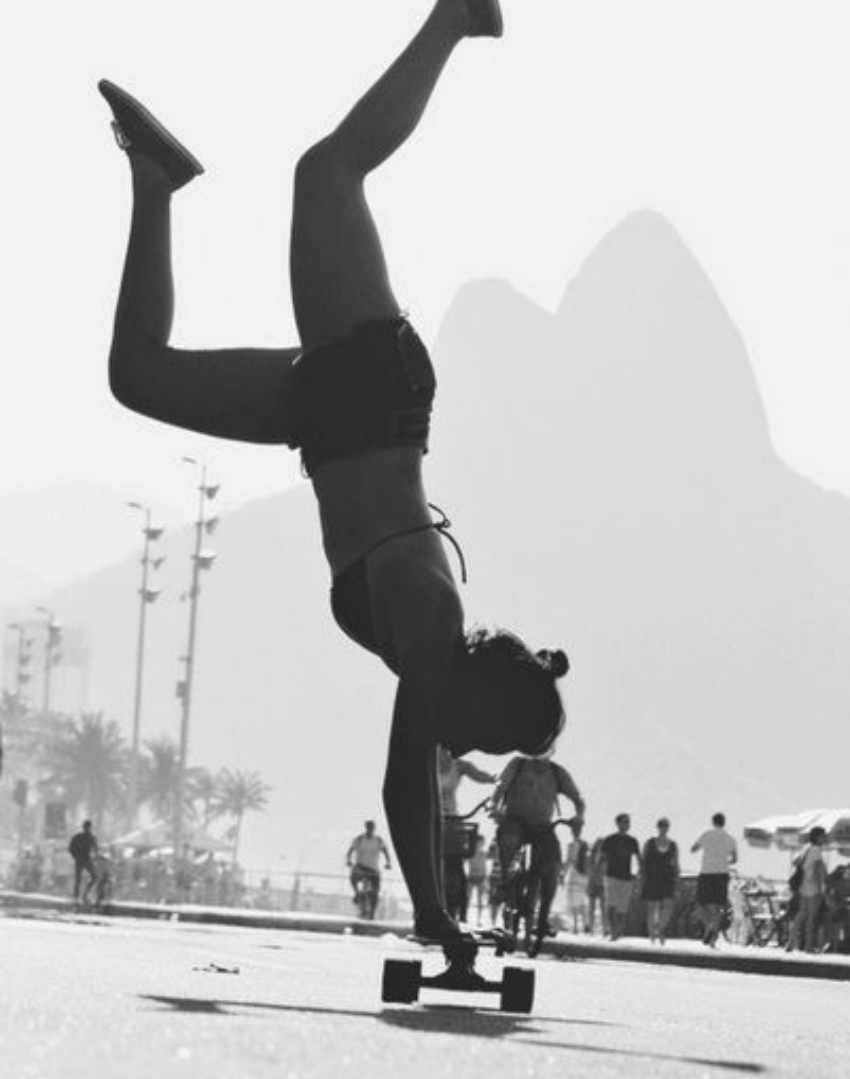 16-yo-producer Wheathin from Chicago with a nice future bass remix of Tyus – City Of The Rose. Keep this young fella on your radar, cause this might not be the last time you’ve heard from him. Also make sure to grab your Free Download.