Jean Tonique – What You Wanna Do (Feat. Dirty Radio) 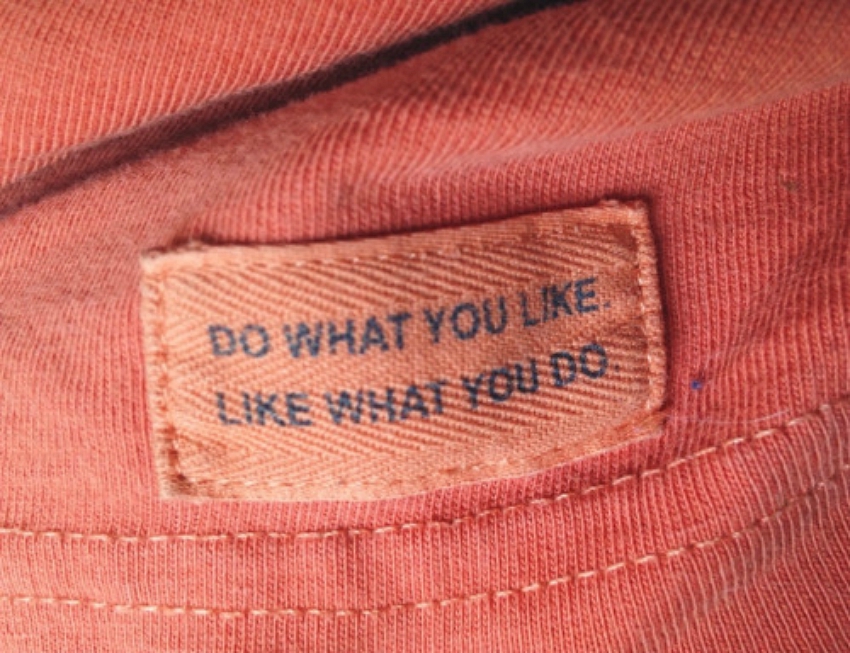 Jean Tonique from Paris constantly delivers fresh music that i definitely can play in any kind of club.

We featured some of his works & pieces in the past here on Chrome Music.