“Every little Gambino she does is childish” by 8 Corporation Fuck it All – Childish Gambino vs Zeds Dead (Chromemusic Remix) 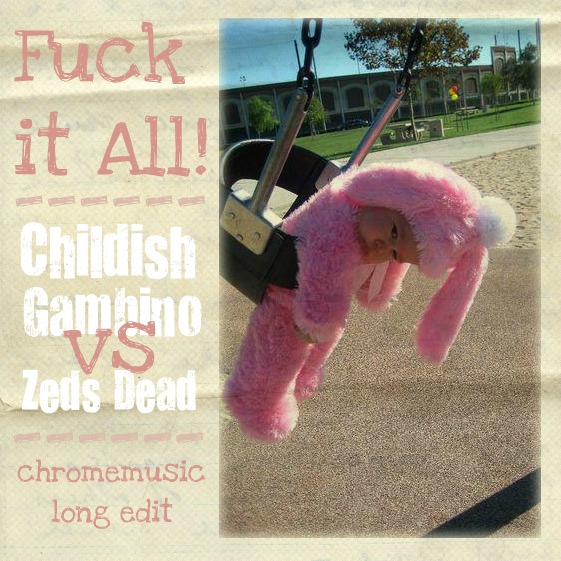 The beat of the minute (Coffee Break) with the man of the moment (Gambino). Mixed these 2 on my coffe break

Fuck it All (Chrome Remix) – Childish Gambino vs Zeds Dead