Another reason why our dropbox is great 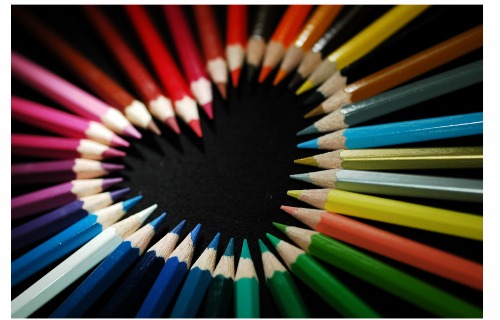 There really are more edits and remixes of Kelis songs than necessary… but I kinda like this one. Arrived this morning in our SoundCloud dropbox. Enjoy.

You can check out Andrew Barton on SoundCloud.

What’s happening in our Dropbox… First of all I gotta say sorry… cause we were a little bit lazy when it came to checking out our dropbox. Here’s some stuff I stumbled upon when logging in this morning. The guys are called The Surecut Kids. Show them some love on Facebook if you like their remixes and definitiley check out their blog for some laughter.

I kinda like their stuff although I think their remix of Daniel Haaksman gets a bit boring in time. Otherwise funny bmore stuff which is always good for a play. Enjoy!

Here is the link to their Facebook site and here you’ll find their blog.

PS: If you wanna send us your remixes or tracks hit us on our dropbox.

What’s in the dropbox?

There has been some activity in our dropbox over the last week. Let’s see what we have in store.

First off we have a Remix of Yelle – Je Veux Te Voir (George Lenton Remix) which sounds like this:

Gives the already very nice original tune a bit of a more club friendly finish. Although the original is somewhat from 2007 I haven’t heard it yet and it’s def worth a listen (personally I prefer it over the remix to be honest). Could make it onto the Topfriend floor anyway. You can check out the original video here (YouTube)…

The very next thing I stumbled accross in the dropbox was this little gem called Makkuro Kurosuke by Gejius.

It’s the first track of his first album called Black Eyes from this Portland (USA) based fella whom you can check out via MySpace or via his very own homepage. Very nice and laid back asian spiced track.

Next up we have another remix of Rihanna’s Disturbia dressed dub style.

If you like it you should also check the Ce Ce Peniston blend of our buddy DJ Emynd.

What’s in the dropbox?

If you haven’t noticed – you can send us your music via our contact page (see above). We’ll post a round up of the stuff worth mentioning. First this week we have a remix of Tittsworth WTF feat. Kid Sis by DJ Wool.

Next up there is a new Cut Copy Track called Far Away.