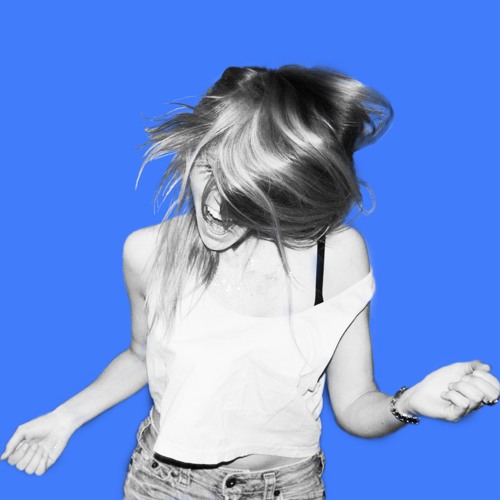 San Francisco based singer/songwriter SUMif with a great electro pop track to brighten up your day. Put on your headphones and and enjoy the journey. Ron Swanson approved – Free Download over here.

We are still listening to this track, for weeks now and almost forgot to share it with all of you. But, here we go now. Azealia Banks is back, after she gave us a small taste of her talents few years ago with her debut-tracks “seventeen” and “gimme a chance”. In these inbetween years she did several collabos including Major Lazer and Lunice. Now she’s preparing her first studio album, so let’s have a look what we can expect.

We already had focus on “Miss Banks”, as she was known back in 2009 and i just found the mp3 amongst all the other old stuff on our dusty server archive. Enjoy Right now, this one is on everyone’s lips around the web and yeah, I can really understand why. Laid-back track, perfect for warm summer evenings, you just have to dig it!
If you overlooked it so far, that’s your chance to get it in decent quality!

So enjoy listening to “Flight Facility”!