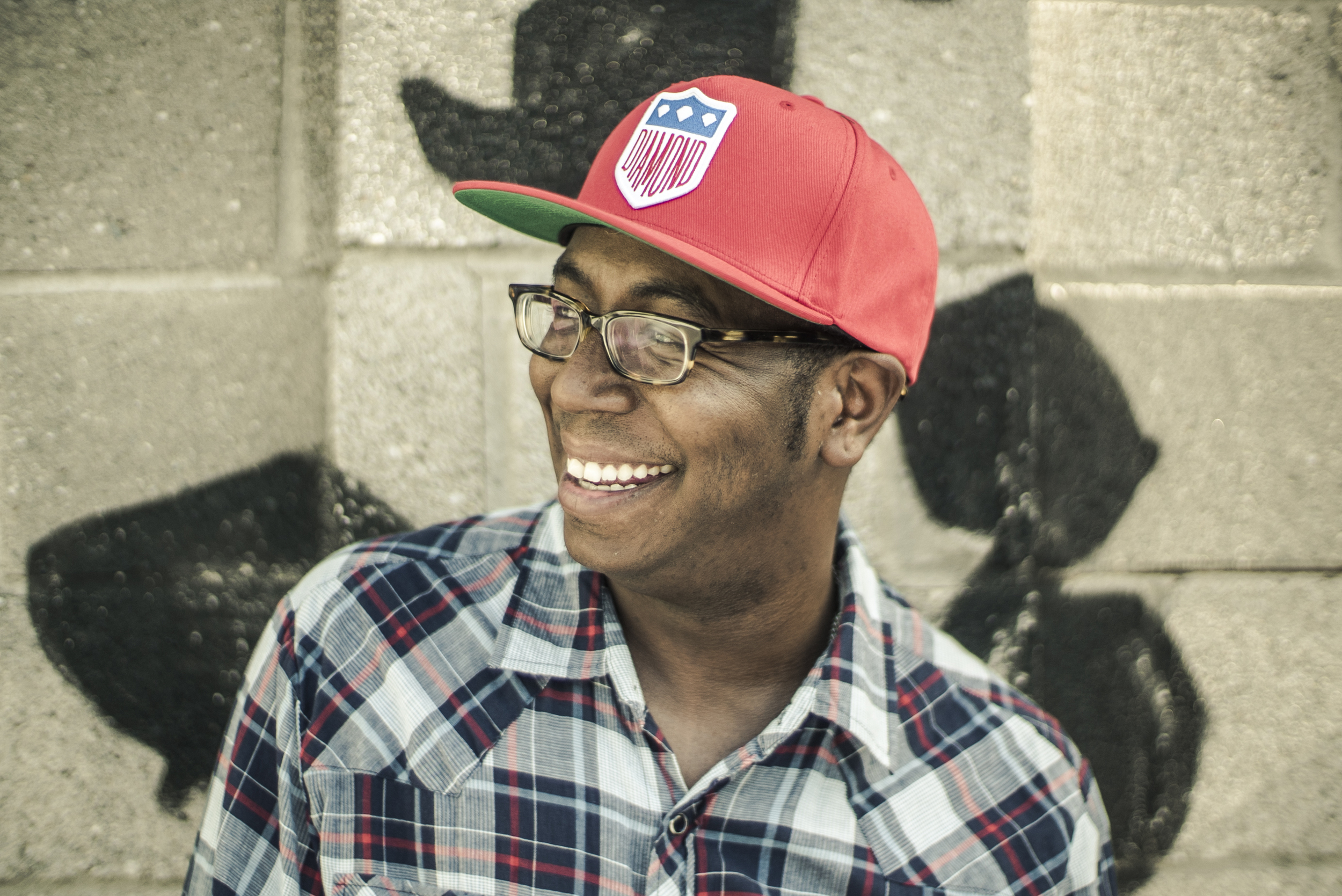 Positive, warm and funky soul music by Nigel Hall on his self-titled debut album produced by Eric Krasno and released on his newly founded music label “Feel Music Group”. Eric is also known by his work as a producer for Norah Jones, 50 Cent, Talib Kweli, Justin Timberlake and many more. Nigel’s voice perfectly fits here and reminds me of  the good old soul from the 70s. This is exactly the type of positive music we’re in to – keep it up Nigel!