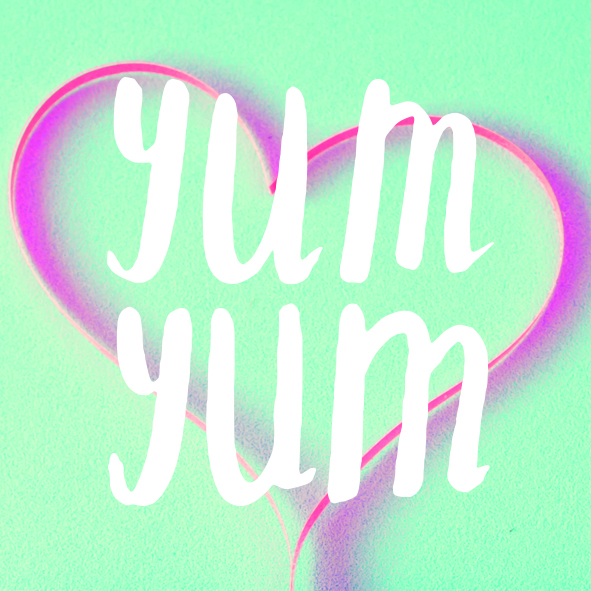 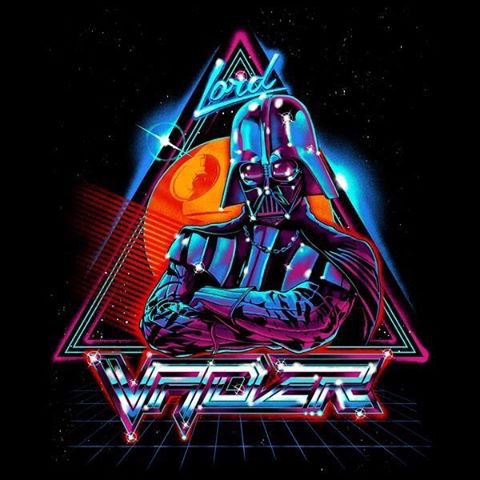 Hi Party people in the place to be…

Krs-1 attacks! Another month another roundup of YUM YUM Top Tunes. As you can see, we skipped last month bc we were busy hacking the french election or as the world now says, taking a drumpf. So here we go with the sweet sensation for your summers drop top convertibles, called “Föhnfrisur Pott Maschine” in Germany. Hope there is plenty of material and tunes that stick out to you and just sweeten your summers hot spots and your chances of getting laid. Stack up your playlists, grab your dj tools and secret weapons or just get high and get some sonic remedy ; So much stuff came out like the new Major Lazer, Lorde, Sean Paul and all that other global stuff, that shows up each year around the same time, but i think that’s better left up to the Radio Stations pumping Justin Bieber and the likes. Not dissing it, but we rather bring you the goods not on too many radars, except a few of these tracks also major label material, but not on that level. Guarantee that you’ll hear it more than you want anyway for the next 6 months. So we skipped the super obvious material and went for the DJs material. Love & Light !

And if you really don’t know how to mix that many styles, tempis, genres and juicy sounds, either come by one of our many parties or just remember what old Jack Burton used to say…. Bondax – Gold (Snakehips Bootleg) | This ones a keeper! Give it a spin. Wil find its way into your sets in no time.  Makes me want to make a Mixtape. Hmmm… alright convinced! Janet Jackson Remixes, Edits & Covers are a dime a dozen these days and we ll keep on posting the most noteworthy ones. It should be a clear indicator towards what music style or feel the trend will and already is leaning. Giraffage delivers as usual. Win Janet Reworks are flourishing at the moment. I guess all the other acapellas have been killed in the last decade by the mashup morons who just overdid it. Aaaagh don’t get me started. Anyways, young MNEK from the UK has something differnt to offer and it’s a worthy cover not a remix. Well done MNEK –  definitely one to watch out for in 2013! Another great banger from Hudmo. By now the entire world got used to his flawless productions pouring out continously and somehow he manages to raise the bar with every release. While everybody is reworking the easy acapellas available (“If” & “Rock with You” and so on) Hudmo took on the Pleasure Principle, not an instant crowd cheering song, since that tune is from the mid 80ies and that generation is not hitting the clubs anymore, aaaaand still… best Janet remix out there. Download away!