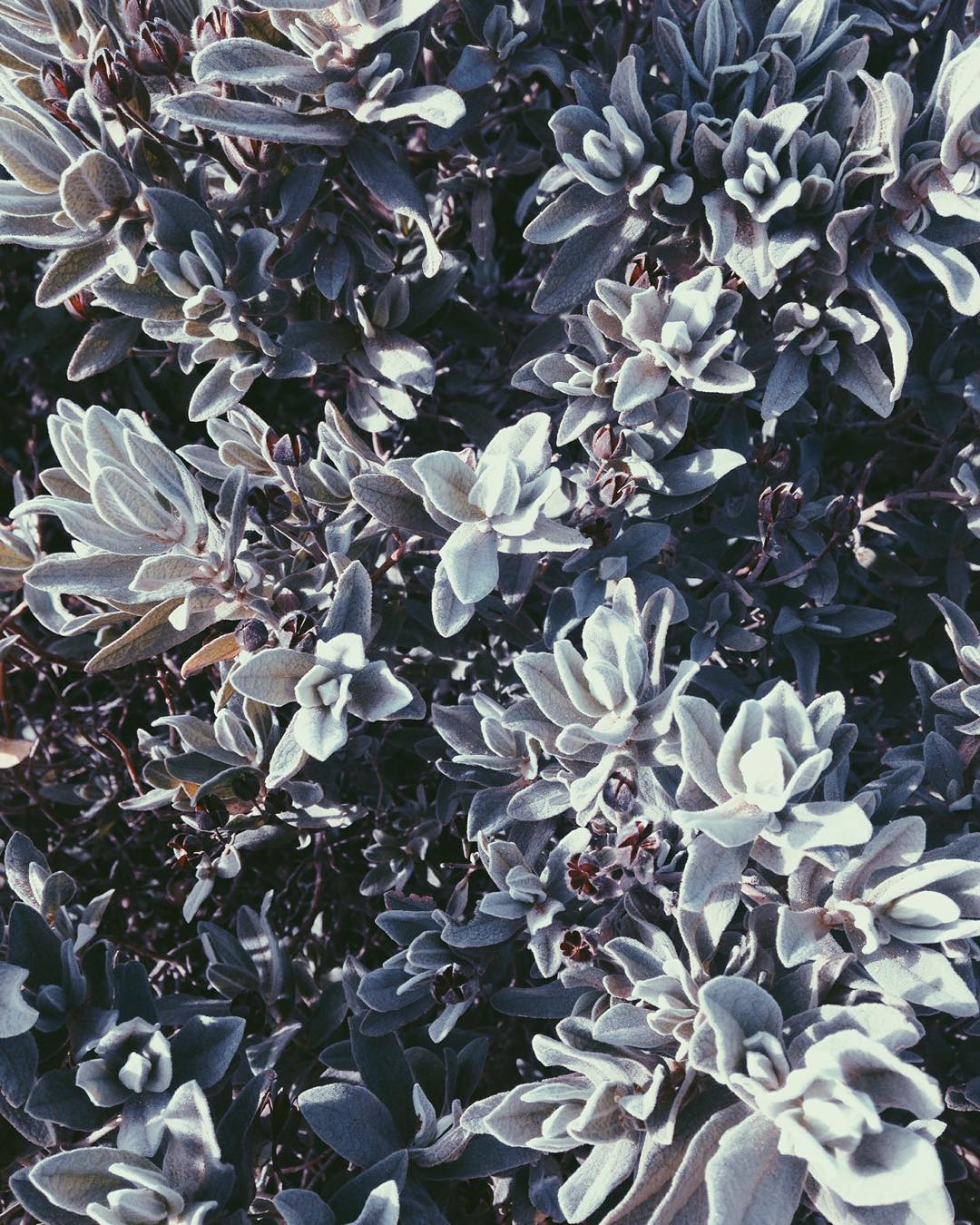 New York’s soulful duo Lion Babe released their debut album today and you can stream it below. I like the whole album and especially the already known singles ‘Wonder Woman (2012) prod. by Pharrell Williams’, ‘Treat Me Like Fire’ and ‘Jump Hi feat. Childish Gambino’ (2014).

I used to play Snakehips’ remix on several parties during the last year: